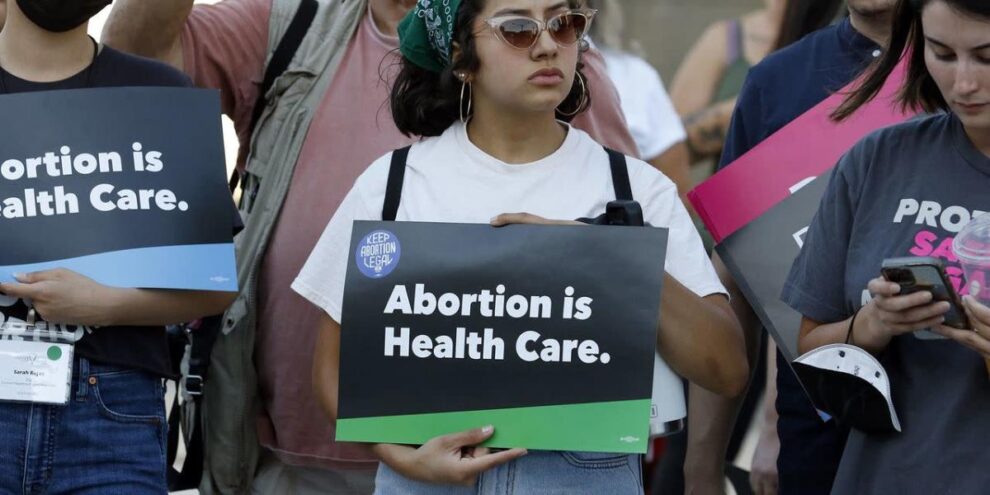 Now that Roe v. Wade has been overturned, a growing list of companies will reimburse workers traveling for reproductive care outside of their home states Read More... 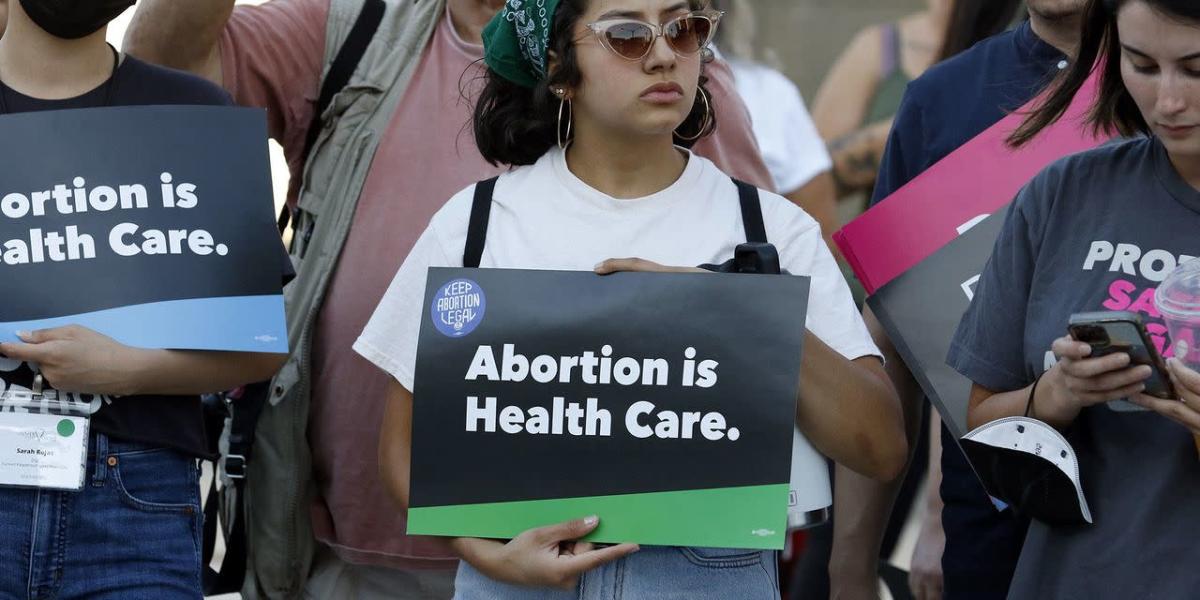 The CARESCAPE R860 ventilator’s backup batteries, including replacement backup batteries, were recalled as they were running out earlier-than-expected, which could cause the device to shut down preventing the patient from receiving breathing support, the U.S. Food and Drug Administration said. The CARESCAPE R860 ventilators use the main power via a wall plug to operate and the device’s backup battery is meant to keep it running in situations such as patient transport. GE Healthcare, the medical device making arm of General Electric, had initiated the recall of 4,222 of its ventilator batteries distributed between April 2, 2019, and April 18, 2022.