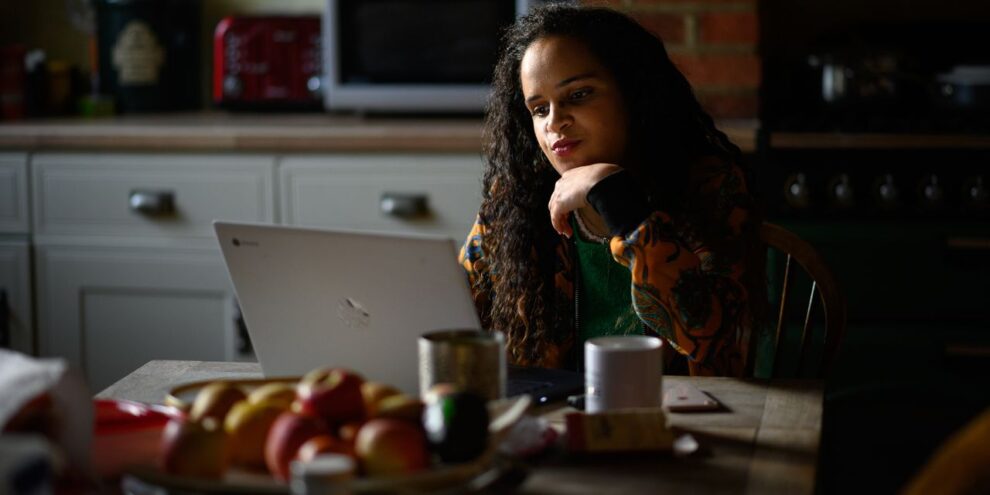 Nearly 4 in 10 employers with 50 or more employees made changes to their mental health benefits during the pandemic. Read More... 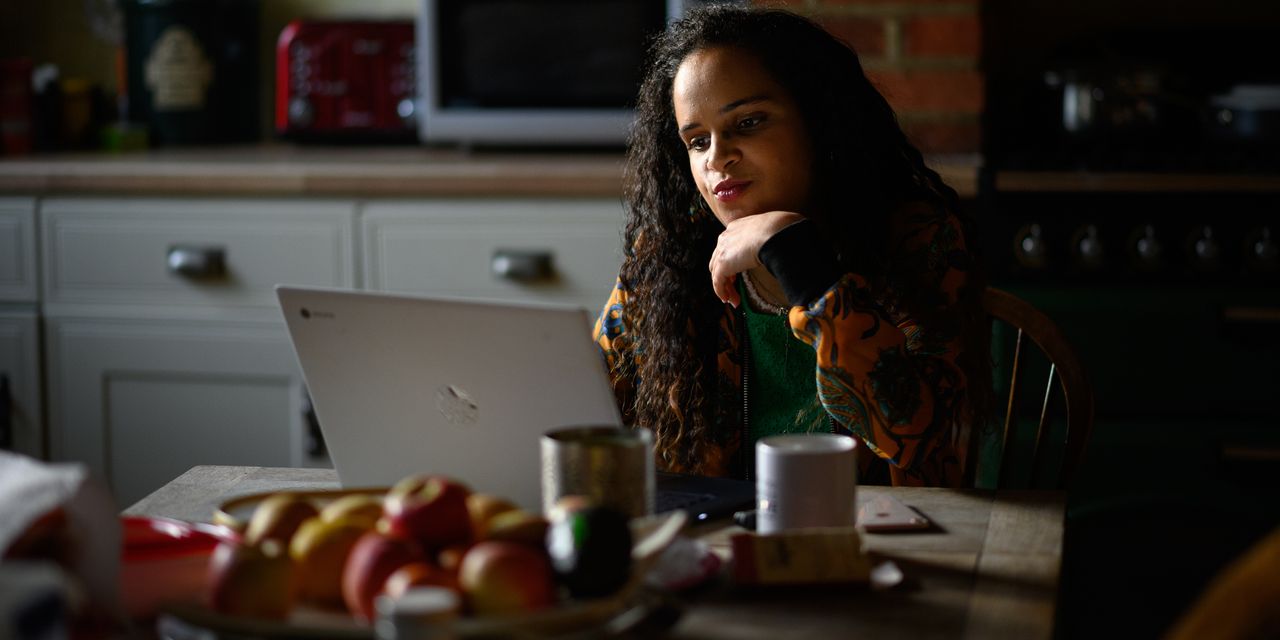 The COVID-19 pandemic has put a massive strain on the health-care system in the United States. Nearly 1 in 5 health care workers quit their jobs during the pandemic, according to Morning Consult, and the pandemic could cost the U.S. a whopping $16 trillion by the time it’s done.

COVID-19 has also put an unprecedented level of stress on people all over the world; about 4 in 10 adults in the U.S. have reported symptoms of anxiety or depression throughout the pandemic. The U.S. has so far seen 46.9 million cases of COVID-19 and 759,678 deaths from the virus.

“Nearly 4 in 10 employers with 50 or more workers made changes to their mental-health benefits during the pandemic, many expanding the ways enrollees could access mental-health services.”

That includes 31% of firms expanding the ways in which enrollees could access mental-health services, including through telemedicine, and 16% of employers offering new mental-health resources, such as an employee-assistance program. The survey also found that 6% of employers expanded the number of mental-health and substance-abuse providers in their plans’ networks.

“The expansions of telemedicine and mental-health benefits were important in meeting the needs of employees and their families in difficult times,” the survey authors wrote. “These types of changes made sense not because employers want to spend more, but because employers want their employees to see their health-benefit programs as ‘benefits’ and to value them as such.”

Telemedicine has become increasingly popular in recent years, even before the pandemic. But as people sheltered at home, telemedicine skyrocketed in popularity. Three years ago, 65% of large firms offered telemedicine. That number rose to 94% in 2021.

The KFF survey found that 24% of employers expanded the settings or locations where enrollees could use telemedicine services, while 31% expanded coverage for additional modes of telemedicine, such as over the phone.

“It’s a huge convenience, and you could argue it improves productivity or reduces absenteeism or allows people to use their leave benefits more effectively for when they really need them,” said Paul Fronstin, director of the Health Research and Education Program at the Employee Benefit Research Institute (EBRI), a nonpartisan nonprofit focused on economic security and employee benefits.

“‘In a year when the pandemic continued to cause health and economic disruption, there were only modest changes in the cost of employer-provided health benefits.’”

The KFF survey found that despite workplace disruption caused by the pandemic, most key metrics remained stable. Average premiums for employer-sponsored health insurance increased by 4% — the same increase as the year before — hitting $22,221 in 2021, with workers on average paying $5,969 toward the cost of their coverage.

“In a year when the pandemic continued to cause health and economic disruption, there were only modest changes in the cost of employer-provided health benefits,” Gary Claxton, a KFF senior vice president and director of the Health Care Marketplace Project, said in a statement. “Some employers adapted their plans to address mental health and other challenges facing their workers due to COVID-19.”

Anxiety and depression cost the global economy an estimated $1 trillion a year in lost productivity, according to the World Health Organization. People with depression miss an average of 4.8 workdays and suffer 11.5 days of reduced productivity over a three-month period, according to the Centers for Disease Control and Prevention. And depression leads to an estimated loss of 200 million workdays each year in the U.S., costing employers $17 to $44 billion annually.

The pandemic helped to shine a light on mental health as more people became outspoken about their own struggles. Athletes in particular broke the silence about how mental health problems have impacted them.

Notably, tennis superstar Naomi Osaka became the face of mental health awareness last summer after withdrawing from multiple tournaments, citing anxiety. And Olympic gymnast Simone Biles withdrew from the Games last summer to focus on her mental health after suffering from a case of the “twisties.”

Related: The hidden cost of our mental-health crisis: $1 trillion in lost productivity

The Margin: Why many people who make over $100,000 will likely continue to work from home

The Moneyist: My sister looks after my mom’s business and $3 million estate — should she have all this power?