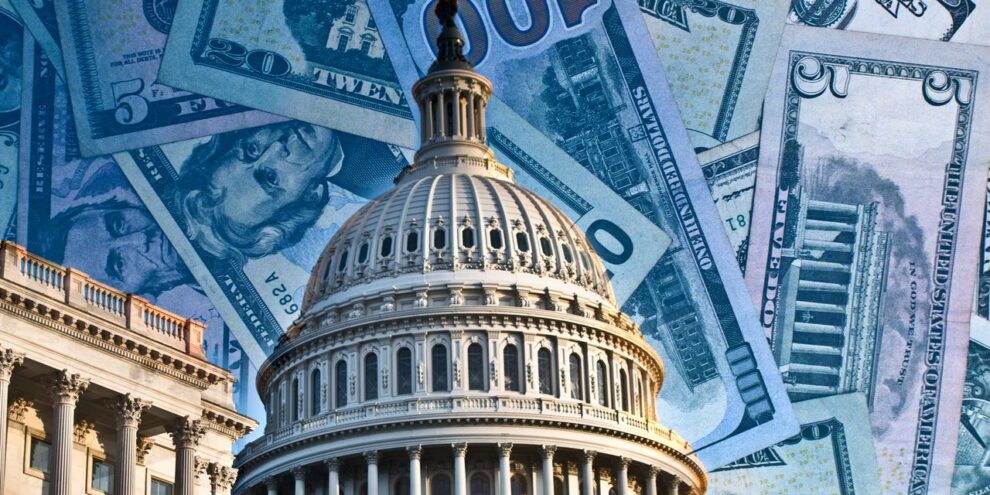 'Conditions are beyond ripe for change' Read More... 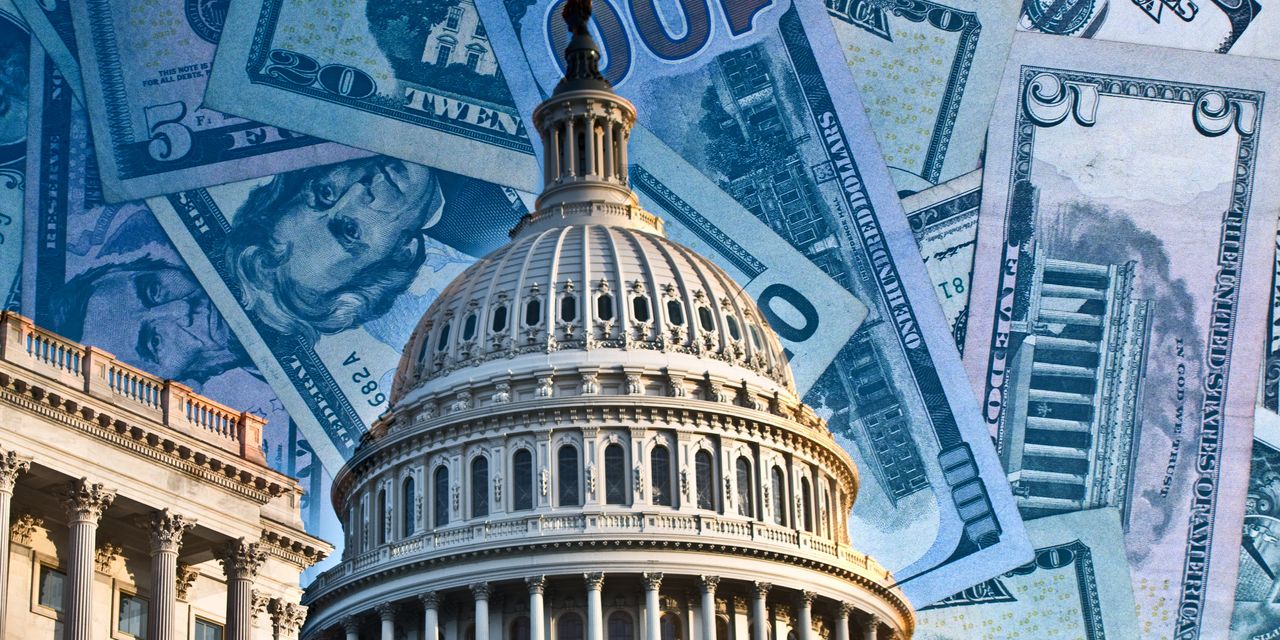 It’s feeling like the ’80s again. And that could mean an opportunity for Social Security reform.

High inflation, a turbulent stock market and a recession loomed before Social Security reform happened in 1982. Conditions are increasingly similar now, but will reform ever get going?

The economic climate today mirrors many conditions of the 1980s when Social Security had its last sweeping changes, experts say, and while that could help to spark a new round of reform, the current political climate may make change difficult any time soon.

The changes that went into effect in 1983 included the taxation of Social Security benefits, the first coverage of federal employees under Social Security and an increase in the retirement age.

“What happened when inflation was this high before — Social Security underwent its most major reform in history,” said Mary Johnson, Medicare and Social Security analyst with the Senior Citizens League, a nonpartisan group representing seniors.

Still, there were some differences in the early 1980s.

“The big difference in 1982 was that Social Security was in crisis and we were weeks away from default. Now, we’re 13 years away,” Johnson said. “Also, in 1982, we were in a recession. It still remains to be seen if we’ll have a recession now.”

“We still have 13 years to go and strong employment numbers currently,” Johnson said. “But the longer you wait, the bigger the changes that have to be — the bigger the cuts will be. It’s in everyone’s best interest to get everyone working together now.”

The Committee for a Responsible Federal Budget, a nonprofit, bipartisan public policy organization, predicts the Social Security trust fund could be insolvent even sooner based on factors such as the Cost of Living Allowance (COLA), which will be officially announced in October, being the highest in four decades.

The CRFB expects the COLA to be in the range of 8.7% to 9%, which would bring the date of insolvency up by one or two years, according to the group’s president Maya MacGuineas.

While the Social Security Administration forecasts what recipients will qualify for in terms of benefits, that sets up unrealistic expectations because no one knows what cuts may be coming for the program, MacGuineas said.

“Every year we wait, it gets harder for recipients to plan. The program is not going to look like it promises to,” MacGuineas said. “By waiting to the last minute, the more likely the changes will be abrupt.”

Without reform, the Social Security system will automatically adjust and benefits would drop by 22% to 25%, Johnson said.

“Conditions are beyond ripe for change. The problem is congressional inaction,” said Rep. John Larson, a Democrat from Connecticut. “Everyone is aware of what the problems are. We either have to enhance the program and pay for that, or face cuts to the program. This is not an entitlement. It’s an earned benefit that people paid into.”

According to the Pew Research Center, Democrats and Republicans are united in their skepticism about the future of Social Security. Among those who are still working, identical shares from each party — 42% — say they don’t expect to receive benefits when they stop working.

Whether it’s possible to get Social Security reform before the eve of 2035, “one always hopes,” Larson said.

Larson’s proposal, Social Security 2100: A Sacred Trust, calls for an increase for all beneficiaries equivalent to an average of 2% of benefits to make up for what he calls “inadequate” COLA increases since the 1980s.

He also proposed using a different formula to calculate the COLA to better reflect the costs incurred by seniors, such as healthcare costs. It also calls for a new minimum benefit to be set at 25% above the poverty line and would be tied to wage levels to ensure that the minimum benefit does not fall behind.

Another proposal by Sens. Bernie Sanders (I-Vt.) and Elizabeth Warren (D-Mass.) aims to extend Social Security’s solvency for 75 years by raising taxes on the wealthy, while making benefits more generous.

Neither the Larson nor the Sanders-Warren proposals have made much political headway.

Given the threat to Social Security in 2035, the impending changes are expected to be as massive as the changes seen in the 1980s.

“We’re going to see changes on that order of magnitude again,” said Richard Johnson, a senior fellow in the income and benefits policy center at the Urban Institute, where he directs the program on retirement policy.

“We can always hope for change before 2035, but I’m not counting on it. Historically, Social Security reform comes at the last minute,” Johnson said.

Johnson expects the reform to involve cutting benefits or raising taxes or both.

“If you combine some of the pain with some of the sweeteners, it’s more politically palatable,” Johnson said.

In 2020, the presidential candidates talked about changing Social Security but no movement has happened on any of the proposals.

“Being unable to pay full benefits in 13 years — that makes it difficult for people to plan. Retirement is something you want to plan for your whole life, especially if there could be a 25% cut to benefits,” Johnson said.