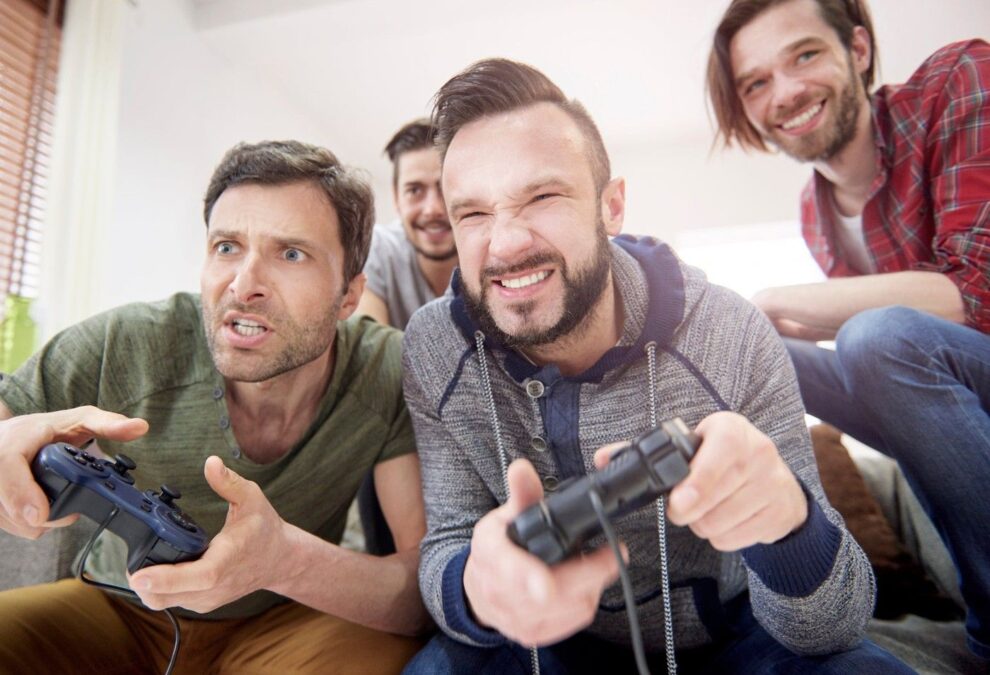 The video game console upgrade cycle is in full swing and gamers are buying up hardware, software, and accessories. An NPD Group analyst, according to a post today on thefly.com, says the introduction of the new Xbox Series X from Microsoft and PlayStation 5 from Sony supercharged sales in November, sending consumer spending across the sector surging 35% to hit a record $7 billion. It's been seven years since consoles were last upgraded and gaming enthusiasts are in a full-throated frenzy buying up titles and gear. Read More... 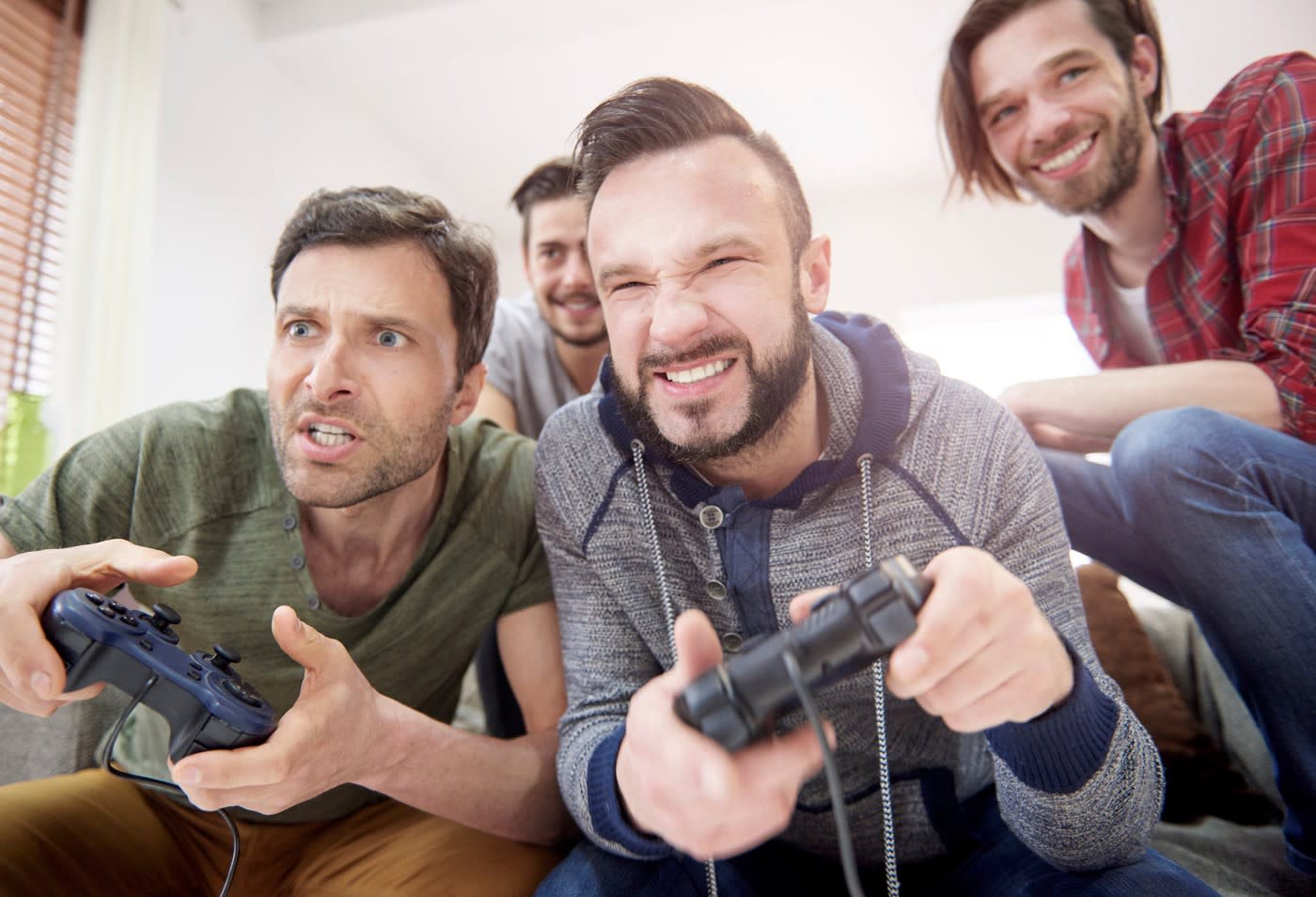 TaxWatch: Jeff Bezos spent more on this house in Beverly Hills than Amazon has paid so far in federal corporate income tax for 2019

Why Amazon is betting on stores

‘We don’t need to be monogamous with one bank or credit union.’ Why some Americans are hit with more bank fees than others

Howard Gold’s No-Nonsense Investing: Take Social Security at 62? Here’s when it makes sense to do it