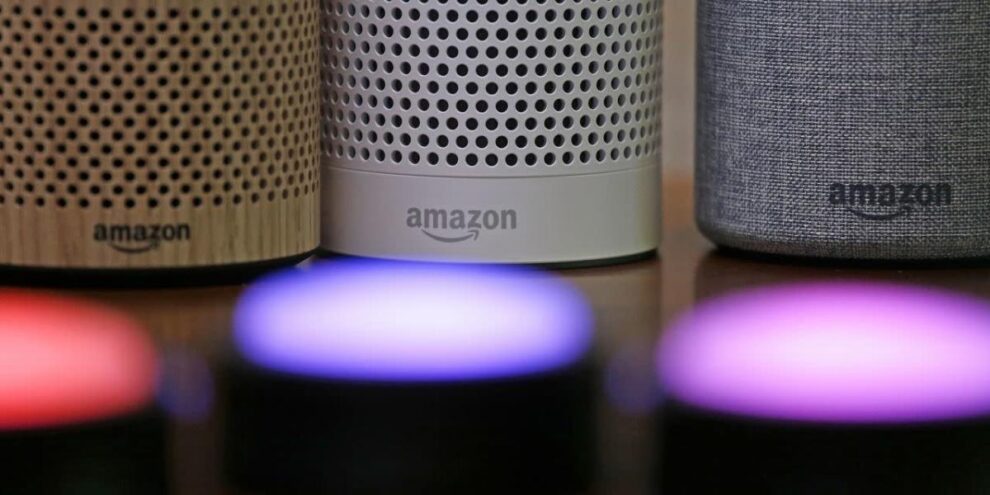 The capability, unveiled at Amazon’s Re:Mars conference in Las Vegas, is in development and would allow the virtual assistant to mimic the voice of a specific person based on a less than a minute of provided recording. Read More... 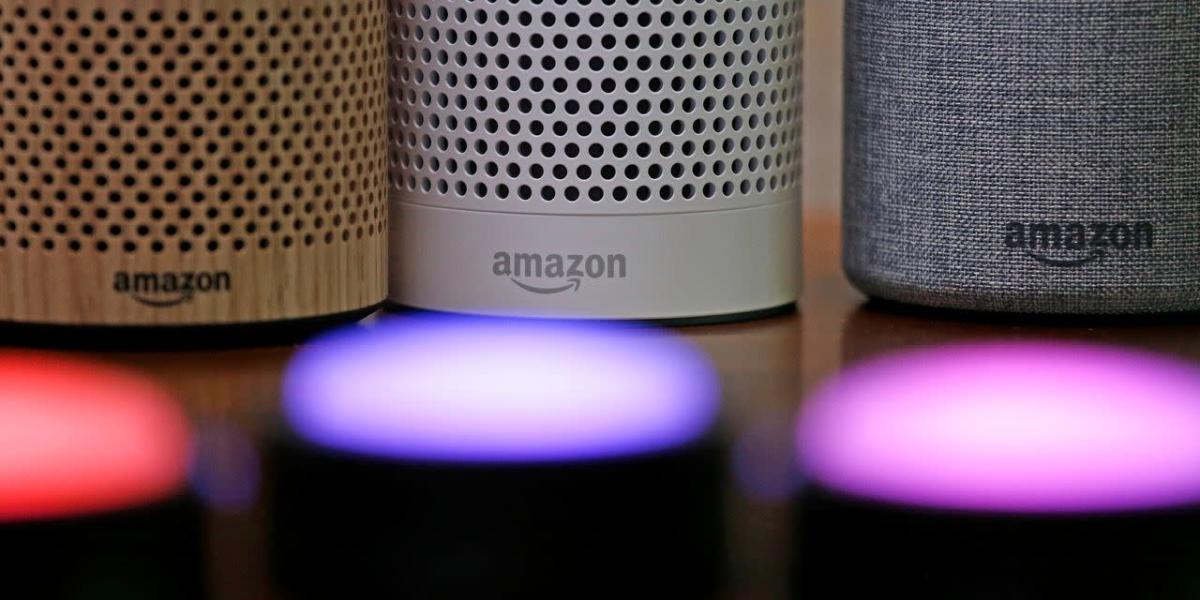 EXCLUSIVE: Netflix’s Outer Banks has added Andy McQueen (Mrs. Davis, Station Eleven), Fiona Palomo (Control Z, La Negociadora) and Lou Ferrigno Jr (S.W.A.T., Stargirl) to its Season 3 cast. McQueen will play Carlos Singh, a Caribbean Don who is intelligent, refined, and ruthless, and is out on a treasure hunt of his own. Palomo will […]