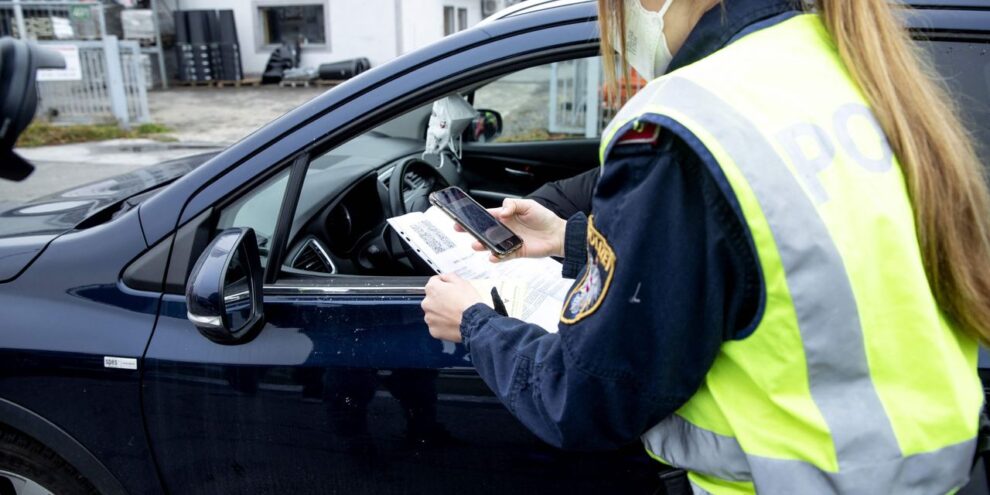 The Austrian government has moved on its threat last week that it would order unvaccinated people to stay at home for an initial period of 10 days, as it moves to curb a rise in cases and avoid its hospitals and medical staff from becoming overwhelmed. Read More... 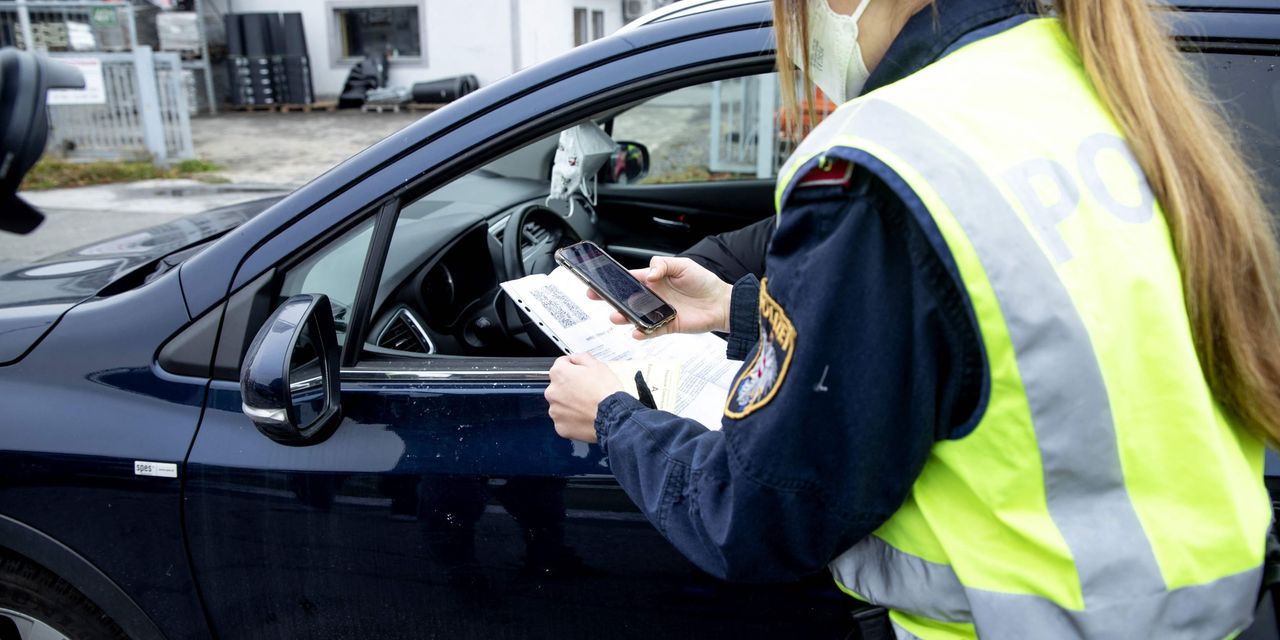 The Austrian government has moved on its threat last week that it would order unvaccinated people to stay at home for an initial period of 10 days, as it moves to curb a rise in cases and keep its hospitals and medical staff from becoming overwhelmed.

The move, which came into effect at midnight on Sunday, prohibits unvaccinated people 12 and older from leaving their homes except for basic activities such as working, grocery shopping and going for a walk — or, of course, getting vaccinated, as the Associated Press reported.

Authorities are concerned about rising infections and deaths and that soon hospital staff will no longer be able to handle the influx of COVID-19 patients.

“It’s our job as the government of Austria to protect the people,” Chancellor Alexander Schallenberg told reporters in Vienna on Sunday. “Therefore we decided that starting Monday … there will be a lockdown for the unvaccinated.”

Roughly 2 million people out of a population of 8.9 million will be affected, according to the Austrian Press Agency. Police will patrol the streets and check vaccine status, and offenders will be liable for a fine of up to 1.450 euros ($1,660). About 65% of Austrians are fully inoculated, lagging the rates in other Western European countries. A recent spike in cases has pushed its seven-day infection rate to 775.5 new cases per 100,000 inhabitants. In comparison, the rate is at 289 in neighboring Germany, which has also sounded an alarm over its rising numbers.

Europe is the only region in the world where cases and deaths are rising on a weekly basis, the World Health Organization said last week. And while Central and Eastern Europe are mostly to blame due to their low vaccination rates and overall mistrust of their governments, Western countries with higher vaccination rates are also seeing higher cases and are reintroducing preventive measures.

See: WHO warns Europe could see 500,000 more COVID-19 deaths by February amid uneven vaccine take-up, and U.S. starts to give kids as young as 5 their shots

The Netherlands announced a three-week partial lockdown Friday amid surging COVID-19 cases, with Prime Minister Mark Rutte saying his government wants to “deliver a hard blow to the virus,” the AP reported separately. The lockdown, which started on Saturday night, was the first for a Western European nation since the summer.

Dr. Michael Ryan, the World Health Organization head of emergencies, said last week that, “quite frankly, some countries are in such a difficult situation now that they’re going to find it hard not to put in place restrictive measures, at least for a short period of time, to reduce the intensity of transmission.”

The WHO has emphasized that the path out of the pandemic does not lie in vaccines alone, nor in the promising antivirals that have recently emerged. But rather, it requires the public to play its part, to continue to follow the safety measures introduced last year of wearing face masks in public, socially distancing and avoiding indoor gatherings. The vaccines are not 100% effective, and breakthrough infections are occurring, even if those infections are unlikely to cause severe disease or death in the vaccinated.

Don’t miss: ‘As much as we want to move past the virus, we can’t right now’: What a canceled trip says about our continuing struggle with COVID-19

The unvaccinated have accounted for most cases, hospitalizations and deaths for months now, deaths that could have been all but entirely prevented.

The U.S. is still averaging more than 1,100 COVID deaths a day as more than 80,000 new cases are being detected, according to a New York Times tracker. New Mexico, Colorado, Illinois and Minnesota are hot spots with the average number of new cases climbing 40% in the past two weeks, the tracker shows.

Meanwhile, the Centers for Disease Control and Prevention’s vaccine tracker is showing that 195 million people living in the U.S. are fully vaccinated, equal to 58.8% of the overall population, a number that has been essentially static for weeks.

In other news: India is reopening to foreign tourists some 20 months after closing its borders, Nikkei Asia reported. Travelers have to show proof of a recent negative test for the virus.

The U.K. has extended its COVID vaccine booster program to people aged 40 to 49, and has given the nod to teenagers aged 16 and 17 to get second shots, the Guardian reported.

Egypt will start clinical trials for a domestically made coronavirus vaccine, the AP reported. The trial for the vaccine, named COVI VAX, will start with tens, then hundreds, and will eventually include thousands of people.

There was sad news from a Nebraska zoo where three snow leopards have died of complications from COVID, CBS News reported. “Our leopards, Ranney, Everest, and Makaly, were beloved by our entire community inside and outside of the zoo,” the Lincoln Children’s Zoo said in a statement. “This loss is truly heartbreaking, and we are all grieving together.”

Read now: Pfizer to seek authorization of COVID-19 pill ‘as soon as possible’

The global tally for the coronavirus-borne illness climbed above 253.6 million on Monday, while the death toll edged above 5.10 million, according to data aggregated by Johns Hopkins University.

China, where the virus was first discovered late in 2019, has had 110,780 confirmed cases and 4,809 deaths, according to its official numbers, which are widely held to be massively understated.

5 Stocks to Make the Most of the Deadly Coronavirus Resurgence

Will Twitter (TWTR) Stock Continue Its 2019 Success After Q3 Earnings?

Need to Know: This is the trap awaiting the stock market ahead of a grim summer, warns Nomura strategist