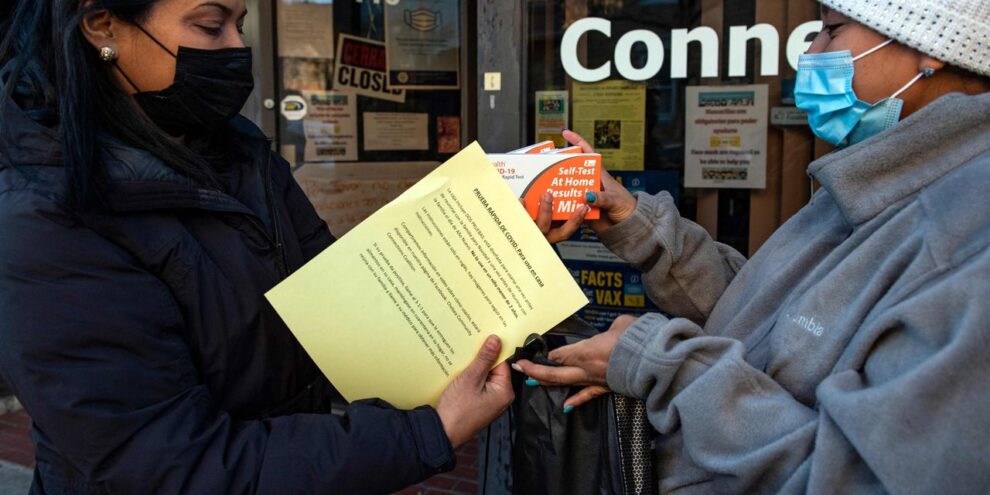 XBB.1.5 has a growth advantage over other omicron subvariants, and early data suggest it has a greater ability to evade immunity, as well. Read More... 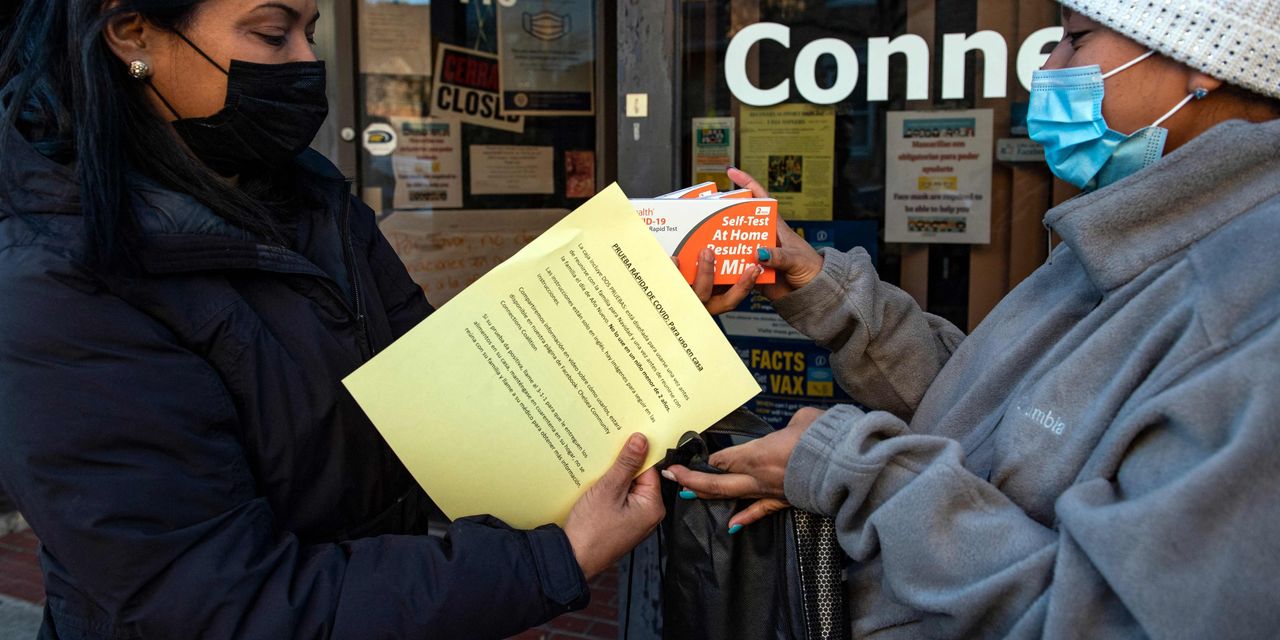 The XBB.1.5 omicron subvariant has a growth advantage over other circulating subvariants of the virus that causes COVID-19, and early data suggest it also has a greater ability to evade immunity than previous ones, according to the World Health Organization.

In its weekly epidemiological update, the agency said the immune-escape data is based on preliminary lab-based studies and not on research in humans.

“At present, there is no available information on clinical severity for XBB.1.5,” the WHO said. Data from the U.S. Centers for Disease Control and Prevention are showing that XBB.1.5 has become dominant in the northeastern U.S.

Six omicron variants are currently being monitored, and they accounted for 76.2% of sequences submitted to a central database in the week through Dec. 25, the update said. The BQ.1 subvariant accounted for 53.4% of those.

The global case tally fell 9%, to 2.9 million new cases, in the week through Jan. 8, although with testing and delays in reporting from some countries result due to the end-of-year holidays, those numbers should be treated with caution, said the WHO.

In the U.S., the seven-day average of new cases stood at 63,088 on Wednesday, according to a New York Times tracker. That’s down 2% from two weeks ago and below the recent peak of 70,508 on Christmas Eve.

Cases are now rising in 28 states, led by Florida, where they are up 90% from two weeks ago. On a per capita basis, New Jersey has the highest rate, at 32 new cases per 100,000 residents, followed by North Carolina, Rhode Island and South Carolina.

• Travelers whose package tours were affected by the imposition of COVID-19 restrictions may be entitled to at least a partial refund, the European Union’s highest court said Thursday, the Associated Press reported. The European Court of Justice weighed in after being asked for its opinion by a court in Germany. The Munich court is considering the case of two people who bought a two-week package vacation on the Spanish island of Gran Canaria that started on March 13, 2020, just as the pandemic hit Europe. They are seeking a 70% refund because of restrictions that were imposed there two days later and their early return home.

• People in China worried on Thursday about spreading COVID to elderly relatives as they planned visits to their hometowns for a holiday travel season that the WHO warns could inflame a raging outbreak, Reuters reported. The Lunar New Year holiday, which starts on Jan. 21, comes a month after China abandoned a strict zero-COVID regime of mass lockdowns that prompted widespread frustration and boiled over into historic protests. The outbreak, which is spreading from China’s megacities to rural areas that have weaker medical resources, is overwhelming some hospitals and crematoriums. The WHO on Wednesday said it would be challenging to manage the virus over a holiday period that is considered the world’s largest annual migration of people.

• A 14th Mississippi child has died from COVID, the state’s department of health said Wednesday, the AP reported. The infant under the age of one was the first person under age 18 to die from COVID-19 in the state in 2023. According to state department of health data, eight children between the ages of 11 and 17 have died since the first cases of the virus were identified in 2020, making that age range the most prone to pediatric deaths in the state so far.

The global tally of confirmed cases of COVID-19 topped 665.8 million on Thursday, while the death toll rose above 6.7 million, according to data aggregated by Johns Hopkins University.

The Centers for Disease Control and Prevention’s tracker shows that 229.3 million people living in the U.S., equal to 69.1% of the total population, are fully vaccinated, meaning they have had their primary shots.

So far, just 48.2 million Americans, equal to 15.4% of the overall population, have had the updated COVID booster that targets both the original virus and the omicron variants.