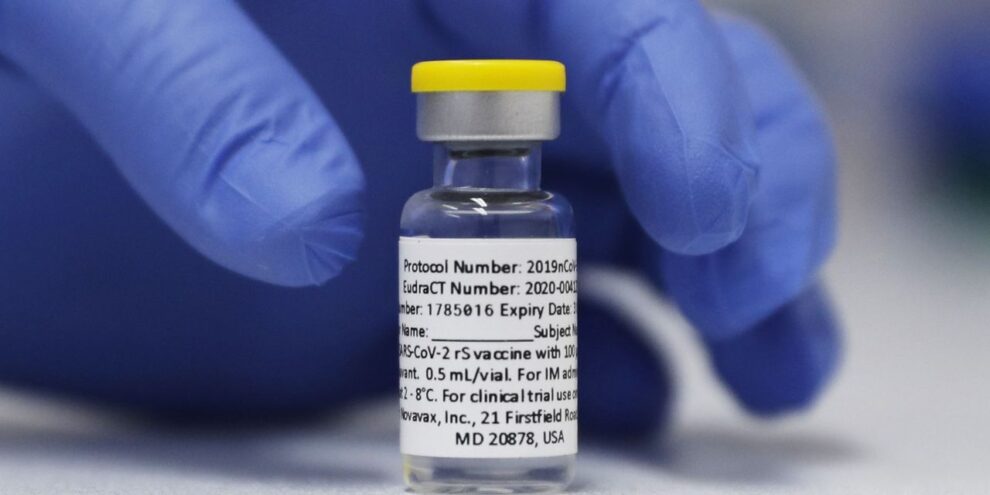 The BA.4 and BA.5 subvariants of the highly transmissible omicron variant of the coronavirus that causes COVID-19 are spreading rapidly, according to data from the Centers for Disease Control and Prevention, and may overtake others to dominate in the U.S. Read More... 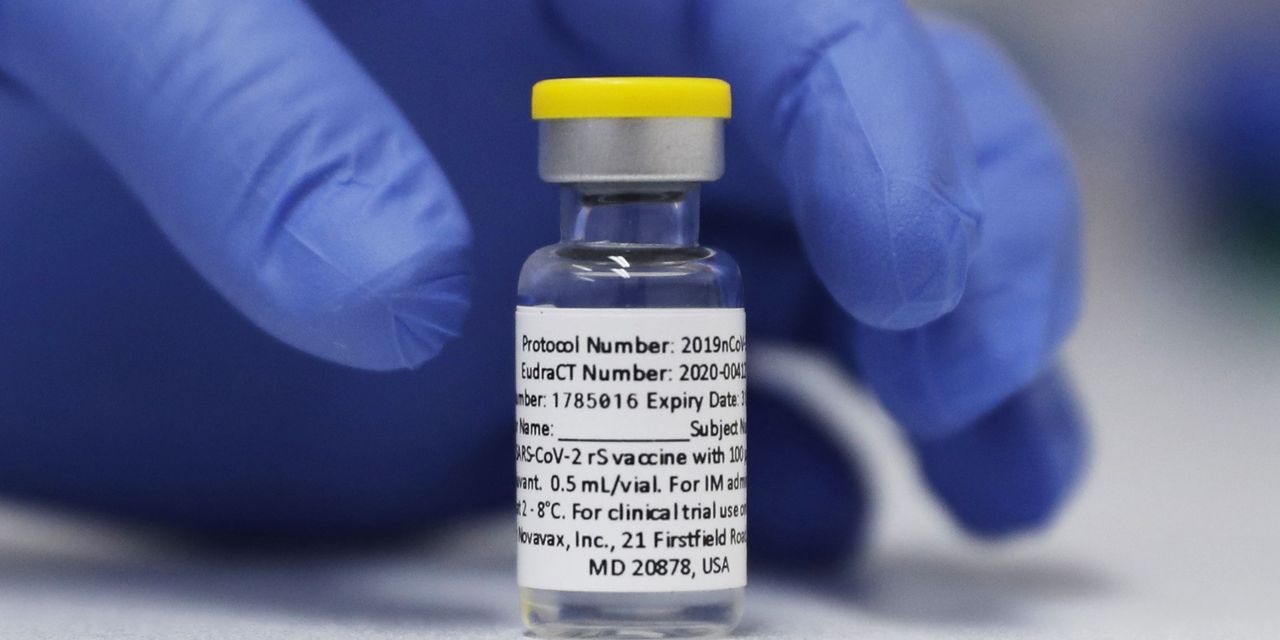 The BA.4 and BA.5 subvariants of the highly transmissible omicron variant of the coronavirus that causes COVID-19 are spreading rapidly, according to data from the Centers for Disease Control and Prevention, raising concerns they may overtake others to dominate in the U.S.

Data released Tuesday shows that BA.4 and BA.5 now account for 13% of new cases, almost doubling from 7.5% a week ago and just 1% in early May.

The BA.2.12.1 subvariant is dominant for now, accounting for 62.2% of total case, followed by BA.2 at 24.8%. But the BA.4 and BA.5 could spread fast and outpace the other two, according to Denis Nash, an epidemiologist at the CUNY Gradute School of Public Health & Health Policy, speaking to the New York Times.

The two were behind a surge in cases in South Africa in April and May, but the surge did not produce as many deaths as previous ones, raising hopes that they are not as severe as others, although more studies are needed to be sure.

Novavax shares NVAX, +0.29% soared after an advisory panel to the U.S. Food and Drug Administration voted in favor of its COVID-19 vaccine, a protein-based one that is made with more conventional technology than the other ones to have been authorized.

Novavax shots are already used in Australia, Canada, parts of Europe and dozens of other countries, as the Associated Press reported. But U.S. clearance is a key hurdle for the Maryland-based company.

FDA’s vaccine chief Dr. Peter Marks said another choice in the U.S. may entice at least some vaccine holdouts – whatever their reason – to consider rolling up their sleeves.

If approved, American adults would be able to choose from four vaccines, the mRNA ones developed by Pfizer PFE, +0.14% and German partner BioNTech BNTX, +0.02% and Moderna, and Johnson & Johnson’s JNJ, +0.29% viral vector vaccine.

The news comes as U.S. cases are averaging 112,771 a day, according to a New York Times tracker, up 4% from two weeks ago. Case numbers are expected to be undercounted, given that many people are now testing at home and the data are not being collected.

• Vietnam’s health minister and the mayor of the capital Hanoi have been arrested as part of an expanding investigation into massive price gouging of COVID-19 tests, the AP reported, citing state media. Nguyen Thanh Long was dismissed from his ministry post and Chu Ngoc Anh, who previously was the science minister, was fired as Hanoi mayor, Tuoi Tre online news outlet reported Tuesday. They are being investigated for abuse of power, according to the Ministry of Public Security, and have been expelled from the ruling Communist Party.

• Moderna said its experimental bivalent COVID-19 vaccine that targets the original strain of the virus and the omicron variant produced a higher antibody response than its original COVID-19 booster shot one month after administration. The preliminary data from the Phase 2/3 study with 437 participants was shared in a news release. Moderna said it plans to submit the clinical data to U.S. regulators and is then aiming to make this vaccine available in late summer if authorized. The company also said it plans to share additional data about the bivalent vaccine candidate’s response 91 days after vaccination in the coming months.

• The Biden administration is shifting dwindling federal coronavirus funds toward securing another round of vaccines and treatments — rationing money and cutting back on other critical public health programs as Congress remains at odds over whether to spend more to battle the pandemic, the Washington Post reported, citing an administration official who spoke on the condition of anonymity. The government plans to redirect about $5 billion in existing funds so it can purchase any new, updated version of the vaccine if it becomes available, the official said.

• The Chinese government is worried that the wind is blowing COVID in from North Korea, Bloomberg News reported. Officials in the city of Dandong on the border with North Korea are encouraging residents to keep their windows closed as cases are rising despite being locked down since end-April. There isn’t any clear scientific evidence backing up the theory.

The global tally of confirmed cases of COVID-19 topped 533.1 million on Monday, while the death toll rose above 6.3 million, according to data aggregated by Johns Hopkins University.

The Centers for Disease Control and Prevention’s tracker shows that 221.6 million people living in the U.S. are fully vaccinated, equal to 66.7% of the total population. But just 104 million have had a first booster, equal to 46.9% of the vaccinated population.

Just 14.9 million of the people aged 50 and over who are eligible for a second booster have had one, equal to 23.7% of those who had a first booster.