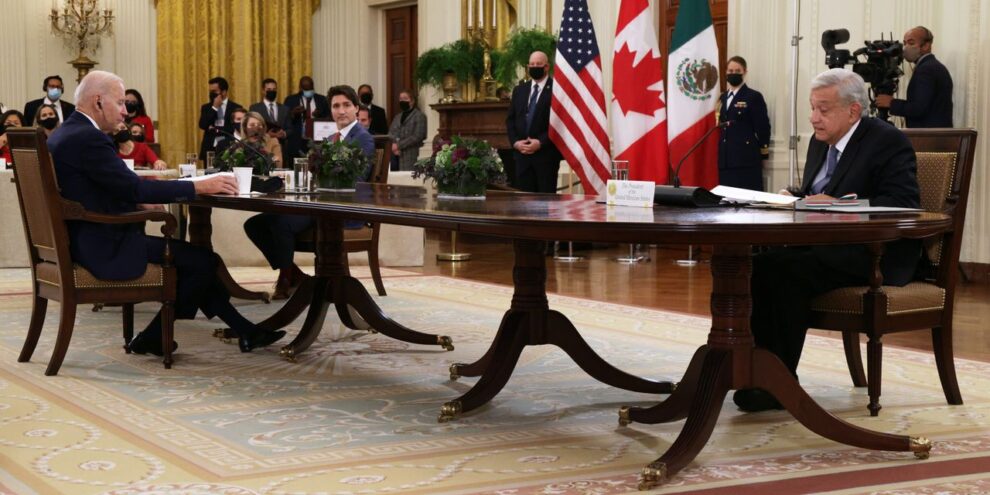 A second global summit on COVID-19 is planned for May 12, at which global leaders will convene to discuss a redoubling of efforts to end the acute phase of the pandemic and prepare for future health crises, the White House said Monday. Read More... 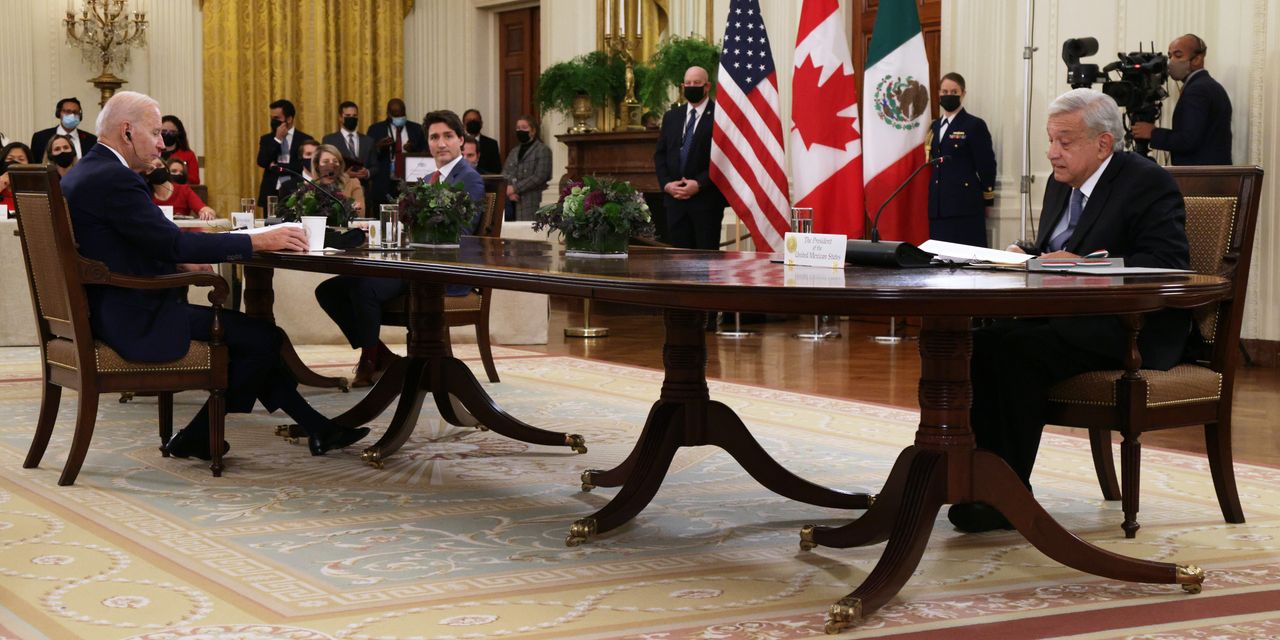 A second global summit on COVID-19 is planned for May 12, at which global leaders will convene to discuss a redoubling of efforts to end the acute phase of the pandemic and prepare for future health crises, the White House said Monday.

“The emergence and spread of new variants, like omicron, have reinforced the need for a strategy aimed at controlling COVID-19 worldwide,” the White House said in a joint statement with Germany, which holds the G-7 presidency, Indonesia, holder of the G-20 presidency, Belize, as chair of the Caribbean Community and Senegal, as current African Union Chair.

The group is calling on world leaders, NGOs, philanthropists and the private sector to recommit to programs that will help vaccinate the world, fund further testing and treatments, and show support for the ACT-Accelerator, the World Health Organization’s program to ensure access to COVID-19 Tools for all.

The announcement comes as cases start to climb again in the U.S. after their steep decline early in the year, driven by the BA.2 variant, and two new subvariants that appear to be even more infectious.

See also: How well is the COVID-19 test-to-treat program working?

The two, named BA.2.12 and BA.2.12.1, were highlighted by health officials in New York State last week and accounted for more than 70% of new cases in central New York State in March, according to a statement from the health department.

The two are sub-lineages of BA.2, which has become dominant in the world, and accounted for 99.2% of cases sequenced in the World Health Organization’s weekly update from last week.

Hospitalizations continue to fall, however. The country is averaging 14,936 hospitalizations a day, down 6% from two weeks ago, the lowest since the first weeks of the pandemic. The daily death toll has fallen below 600 to 512, but the official death toll is expected to hit one million in the coming weeks, a sign of how much pain the pandemic has inflicted.

• Shanghai authorities on Monday reported the first COVID-19 deaths in the latest outbreak in China’s most populous and wealthiest city, the Associated Press reported. All three people who died were elderly, had underlying diseases such as diabetes and hypertension and had not been vaccinated against the coronavirus, city Health Commission inspector Wu Ganyu told journalists. While China has an overall vaccination rate of around 90%, a low rate among the elderly remains a concern. Only 62% of Shanghai residents over age 60 have been vaccinated, according to the latest data available. Most of Shanghai’s 25 million residents are being confined to their homes for a third week as China continues to employ a “zero-tolerance” strategy to curb the outbreak, demanding isolation of anyone possibly infected.

• More than 11,000 people who helped with the U.K.’s vaccine program have taken up jobs within its National Health Service, the Guardian reported. Health officials said 11,483 volunteer vaccinators have started careers with the NHS and some are studying for clinical roles or taking up jobs supporting medical teams. The news will help plug the gap left by the 20,834 NHS staff who quit their jobs during the pandemic due to concerns about work-life balance.

See now: COVID booster shots are effective up to a point — here’s how future vaccines will work

• Sydney Harbour has received the first cruise ship to land in Australia since March of 2020 , local broadcaster ABC News reported. The ship was greeted by hordes of people watching from shore. There were about 250 staff on board, but no passengers for now. The P&O’s Pacific Explorer was returning from Cyprus where it had been anchored with many others after the industry was shut down by the pandemic. It is expected to make its first trip with passengers on May 31, heading to Brisbane.

The global tally of confirmed cases of COVID-19 topped 504.7 million on Monday, after breaching the half-billion mark on last Tuesday. The death toll rose above 6.19 million, according to data aggregated by Johns Hopkins University.

The Centers for Disease Control and Prevention’s tracker shows that 218.9 million people living in the U.S. are fully vaccinated, equal to 65.9% of the total population. But just 99.5 million are boosted, equal to 45.4% of the vaccinated population.