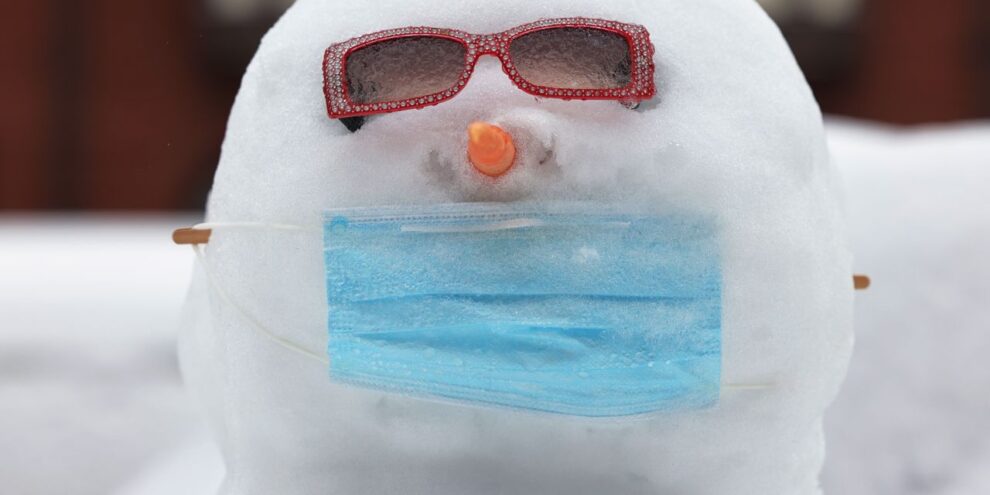 The two newly identified omicron subvariants, dubbed BQ.1 and BQ.1.1, are spreading fast in the New York region and could account for up to 37% of new cases, according to Centers for Disease Control and Prevention data crunched by NBC News. Read More... 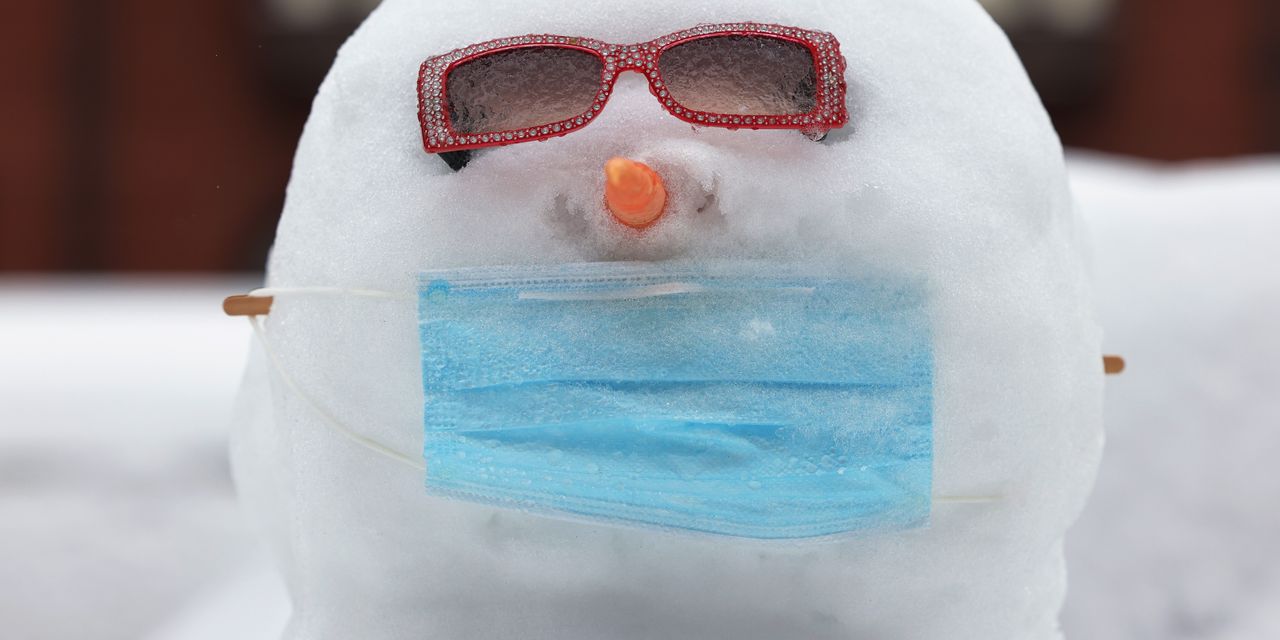 The two newly identified omicron subvariants, dubbed BQ.1 and BQ.1.1, are spreading fast in the New York region and could account for about 37% of new cases, according to Centers for Disease Control and Prevention data crunched by NBC News.

The two variants accounted for 11.5% and 8% of new cases, respectively, that were recorded in the area in the week ending Oct. 15, up from 4.1% and 1.9% two weeks earlier. The New York area includes New Jersey, Puerto Rico and the Virgin Islands.

Combined, they accounted for 11.4% of overall U.S. cases in the same week. Before last Friday’s data release, they were included in BA.5 variant data, as the numbers were too small to break out. BQ.1 was first identified by researchers in early September and has been found in the U.K. and Germany, among other places. The CDC is updating the numbers every Friday.

“When you get variants like that, you look at what their rate of increase is as a relative proportion of the variants, and this has a pretty troublesome doubling time,” Anthony Fauci, President Joe Biden’s chief medical adviser, said in an interview with CBS News earlier this week.

The news comes as experts fear another wave of cases during the winter months as colder weather forces people indoors and families gather for holidays.

U.S. known cases of COVID are continuing to ease and now stand at their lowest level since mid-April, although the true tally is likely higher given how many people overall are testing at home, where the data are not being collected.

The daily average for new cases stood at 37,888 on Tuesday, according to a New York Times tracker, down 15% from two weeks ago. Cases are currently rising in 10 states: Nevada, New Hampshire, New Mexico, Oklahoma, Maryland, Wisconsin, Illinois, Vermont, Kansas and Florida. Cases are also rising in Washington, D.C.

The daily average for hospitalizations was down 6% to 25,845, although hospitalizations are up in many northeastern states, including Rhode Island, New Hampshire, New Jersey, New York, Massachusetts, Delaware, Pennsylvania and Maine.

• Reports that a 16-year-old girl has died at a COVID quarantine center in China are causing anger after her family said their pleas for medical help were ignored, the Guardian reported. Videos of the girl have spread across Chinese social media in the last 24 hours. The distressing footage, which the Guardian said it has not been able to independently verify, shows the teenager ill, struggling to breathe and convulsing in a bunk bed at what is purported to be a quarantine center in Ruzhou, Henan province. The reports come as Communist Party leaders hold their party congress in Beijing amid anger about the country’s strict zero-COVID policy.

• Hong Kong, which is experiencing a massive brain drain thanks to the pandemic and to political upheaval, unveiled a new visa scheme on Wednesday that aims to attract global talent, the Associated Press reported. The region’s chief executive, John Lee, said the Top Talent Pass Scheme will allow people who earn an annual salary of 2.5 million Hong Kong dollars ($318,472) or more, as well as graduates of the world’s top universities, to work or pursue opportunities in the city for two years.

• The COVID pandemic catalyzed a major shift in the way Americans live and work, and a new analysis from the Federal Reserve Bank of New York shows that workers in the U.S. are taking advantage of the widespread shift toward remote work to spend more time sleeping and engaging in leisure activities, MarketWatch’s Chris Matthews reported. “One of the most enduring shifts [resulting from the pandemic] has occurred in the workplace, with millions of employees making the switch to work from home,” wrote David Dam, a former New York Fed research analyst, in a Tuesday blog post.

• The North Dakota Department of Health stored thousands of COVID-19 vaccine doses at incorrect temperatures or without temperature data over the past two years, according to a state audit Tuesday that said some of those vaccines were administered to patients, the AP reported. The health department disputed the findings. Tim Wiedrich, who heads the agency’s virus response, said “no non-viable vaccine” was given to patients. In responses that accompanied the audit, the department said clerical errors or other errors of documentation erroneously suggested that expired or bad doses were given.

The global tally of confirmed cases of COVID-19 topped 625.7 million on Wednesday, while the death toll rose above 6.57 million, according to data aggregated by Johns Hopkins University.

The Centers for Disease Control and Prevention’s tracker shows that 226.2 million people living in the U.S., equal to 68.1% of the total population, are fully vaccinated, meaning they have had their primary shots. Just 110.8 million have had a booster, equal to 49% of the vaccinated population, and 25.6 million of those who are eligible for a second booster have had one, equal to 39% of those who received a first booster.

Some 14.8 million people have had a dose of the updated bivalent booster that targets omicron and its subvariants along with the original virus.