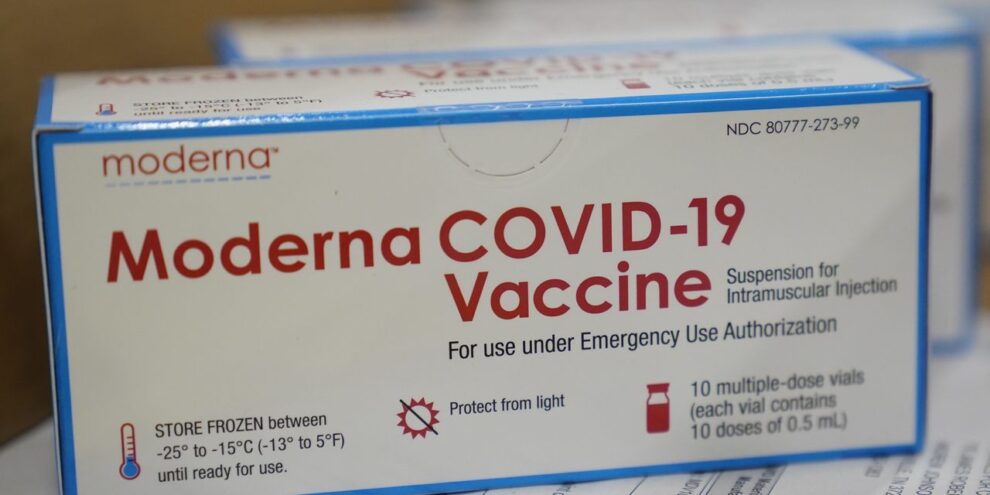 It was a day of good news on the COVID-19 front, as new daily cases, deaths and hospitalizations all fell for a third-straight day, just as vaccine reinforcements were being shipped out. Read More... 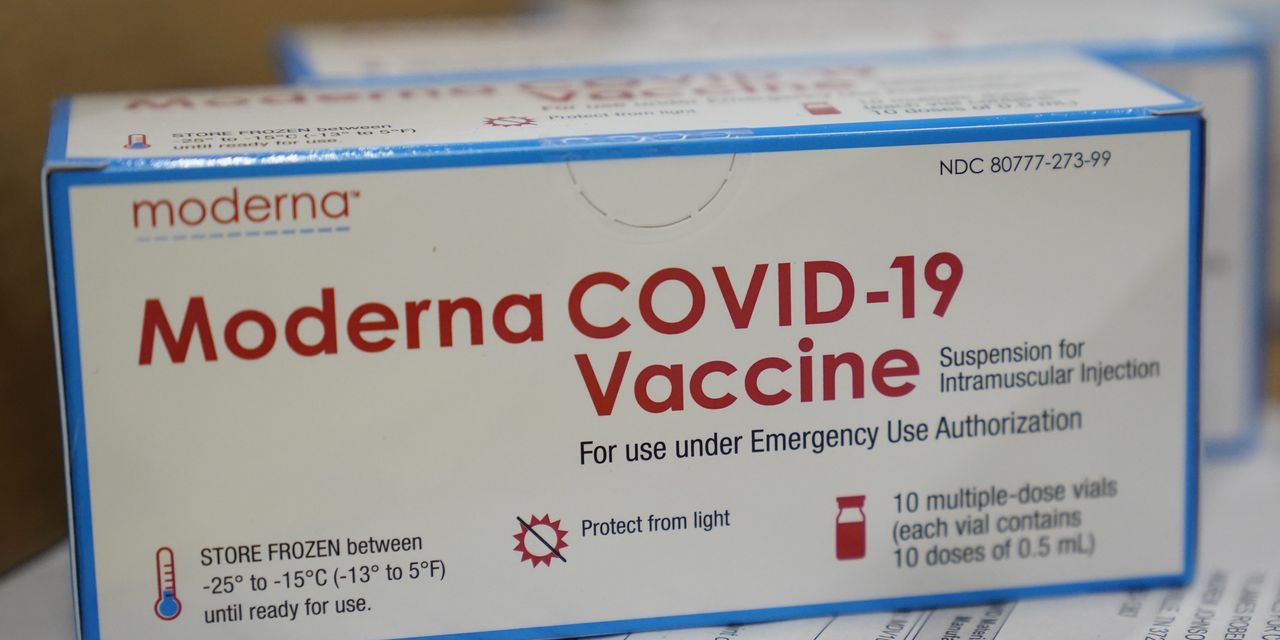 It was a day of good news on the COVID-19 front, as new daily cases, deaths and hospitalizations all fell for a third-straight day, just as vaccine reinforcements were being shipped out.

It wasn’t all good news, however, as global equity markets were spooked by reports out of the U.K. about a new fast-spreading strain of coronavirus that causes COVID-19. See Market Snapshot.

The worries of a new strain and surging case numbers led the U.K. Prime Minister Boris Johnson to hold an emergency meeting Monday, as France and a growing list of countries banned travel from the U.K.

But back on the bright side, after being granted emergency use authorization for its COVID-19 vaccine late Friday, Moderna Inc. MRNA, +0.45% started shipping its mRNA-1273 out over the weekend. That’s the second weekend in row that a COVID-19 vaccine started being distributed, following Pfizer Inc.’s PFE, -1.61% and BioNTech SE’s BNTX, +1.78% version the week before.

In the U.S., 21 states that have publicly reported vaccinations, according to data provided by Johns Hopkins University. A total of 144,336 doses were reported to have been administered, led by the 32,707 in Florida and 26,007 in Texas, the data show. JHU said its effort to record vaccinations will expand as more U.S. states make data available and new vaccines are approved.

Meanwhile, there were still 48 states that had positivity rates for COVID-19 tests of at least 5.0%, which the World Health Organization deemed a dangerous threshold, according to JHU data. The states with the highest positivity rates were Idaho at 40.8% and South Dakota at 39.1%, while Hawaii at 3.0% and Vermont at 2.0% were the only states with rates below 5.0%. The District of Columbia had a positivity rate of 3.4%.

China, where the virus was first discovered late last year, has had 95,135 confirmed cases and 4,764 deaths

Top Video Game Stocks for 2019 and Beyond

Netflix, Inc. (NASDAQ:NFLX) Just Reported And Analysts Have Been Lifting Their Price Targets

Microsoft, Google up the ante in escalating cloud competition