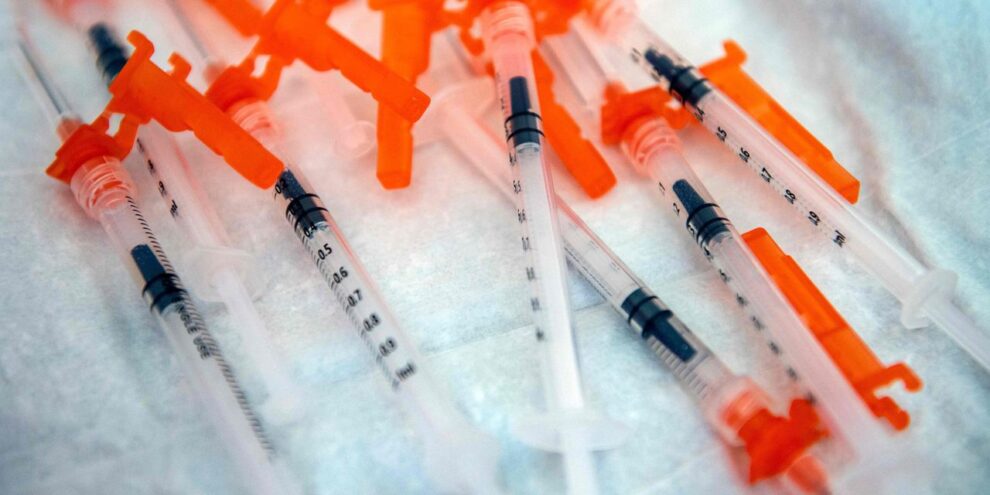 The administration of President Joe Biden on Tuesday outlined its strategy to manage the dominant BA.5 omicron subvariant that is based around expanding access to vaccines, treatments, tests and other tools, emphasizing the need for older people and the immunocompromised to get a second booster. Read More... 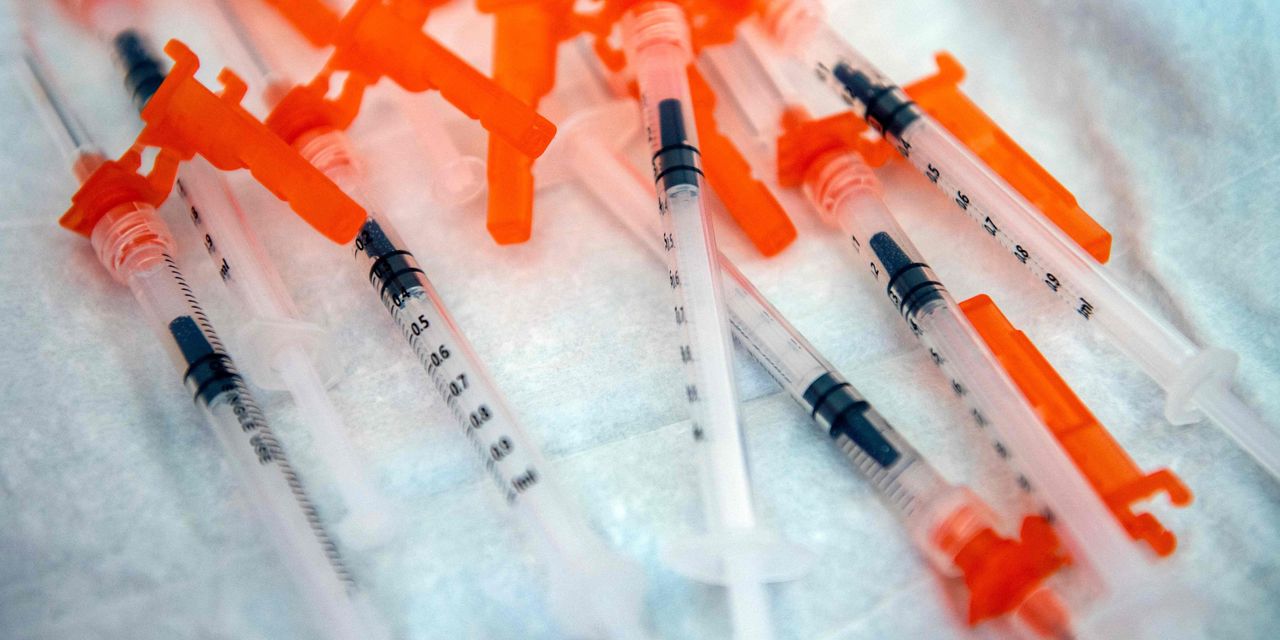 The administration of President Joe Biden on Tuesday outlined a strategy to manage the dominant BA.5 omicron subvariant that is based around expanding access to vaccines, treatments, tests and other tools, emphasizing the need for older people and the immunocompromised to get a second booster.

“These tools — even in the face of BA.5 — work to prevent serious illness, keep people out of the hospital, and save lives — and we can prevent nearly all COVID-19 deaths with them,” the administration said in a fact sheet.

BA.5 and BA.4, another omicron subvariant, now account for 80% of COVID cases in the U.S., with BA.5 making up the majority of new cases. Data suggest the variant has an increased ability to escape immunity, including from prior infection. That makes it all the more important that individuals keep up with vaccines and boosters, as those remain the best weapons against severe illness and death.

“This potential for increase is greatest where fewer people are up to date on their vaccinations and there is increased waning of immunity from vaccines,” said the fact sheet.

The strategy includes making it easy for people to get primary vaccine shots and boosters; making treatments such as antiviral paxlovid easy to attain; making free testing widely available, including at-home testing; and making high-quality face masks free of cost and widely available. In the case of the latter, the government will also offer recommendations on when people should be masking.

“As BA.5 cases rise, the Administration will continue to provide support to individuals who are immunocompromised so that they have the support they need to live their lives safely,” the fact sheet continued. It will encourage building owners to improve ventilation indoors and continue to inform people using the COVID.gov website in a range of languages.

Biden would like to make boosters available to all American adults, the Washington Post reported late Monday. The plan is supported by Dr. Anthony Fauci, the White House’s top infectious-disease expert, and its coronavirus coordinator, Dr. Ashish Jha, the Post reported, though it still needs to be approved by the Food and Drug Administration and the Centers for Disease Control and Prevention.

The news comes as the U.S. seven-day average of new COVID-19 cases remains mostly steady and deaths are falling, but hospitalizations and the positivity rate for COVID tests keep on climbing to multimonth highs.

The daily average for new cases stood at 117,035 on Monday, according to a New York Times tracker, up 8% from two weeks ago but still in the middle of a relatively narrow range that has lasted for the past couple of months.

The number of new cases reported is expected to have been reduced by the Fourth of July holiday. Meanwhile, the daily average for hospitalizations rose to 37,899 on Monday, up 18% in two weeks. And the positivity rate on COVID tests stands at 18%, the highest since Feb. 1. On the bright side, the daily average for deaths has fallen 2% from two weeks ago to 327.

• Officials in Moscow are recommending that residents wear face masks in public places again, as the city is deluged by a steep rise in COVID cases driven by the BA.4 and BA.5 subvariants, AFP reported. Since July 6, the Russian capital has registered between 500 and 600 new cases daily, compared with less than 400 the week before. That’s well below the high of more than 20,000 new cases per day recorded in Moscow in February of this year. Moscow has been the center of the pandemic in Russia.

• Heathrow airport on Tuesday said it’s asking airlines to stop selling tickets, as it struggles to cope with a recovery in demand. The largest airport in the U.K., owned by Spain’s Ferrovial  FER, -0.98%, said its assessment is that it cannot handle more than 100,000 passengers per day, and even the introduction of a slot amnesty — where airlines are not charged for not using their gate capacity — isn’t enough to help matters. The latest forecasts indicate that even despite the amnesty, daily departing seats over the summer will average 104,000 — resulting in a daily excess of 4,000 seats. “On average only about 1,500 of these 4,000 daily seats have currently been sold to passengers, and so we are asking our airline partners to stop selling summer tickets to limit the impact on passengers,” said John Holland-Kaye, chief executive of Heathrow.

• The arrival of BA.5 in China is raising concerns that further lockdowns may be implemented, the Washington Post reported, including in Shanghai, which only recently emerged from a 2-month-long one. Over the weekend, the country’s most populous city and a manufacturing hub confirmed that the increasingly dominant subvariant of omicron had arrived only weeks after officials declared victory against the coronavirus following a citywide lockdown.

• Hong Kong leader John Lee on Tuesday defended the city’s plan to implement health codes that would more accurately restrict the movements of inbound travelers and those infected with COVID-19, dismissing concerns that the system could be used as a political or social control tool, the Associated Press reported. Lee, who spoke at a regular news conference, said the health-code plan is part of the city’s objective to adopt “precise strategies to minimize the scope of restrictions.”

The global tally of confirmed cases of COVID-19 topped 556.8 million on Tuesday, while the death toll rose above 6.35 million, according to data aggregated by Johns Hopkins University.

The Centers for Disease Control and Prevention’s tracker shows that 222.4 million people living in the U.S. are fully vaccinated, equal to 67% of the total population. But just 106.6 million have had a first booster, equal to 47.9% of the vaccinated population.

Just 17.7 million of the people 50 years old and over who are eligible for a second booster have had one, equal to 27.7% of those who had a first booster.