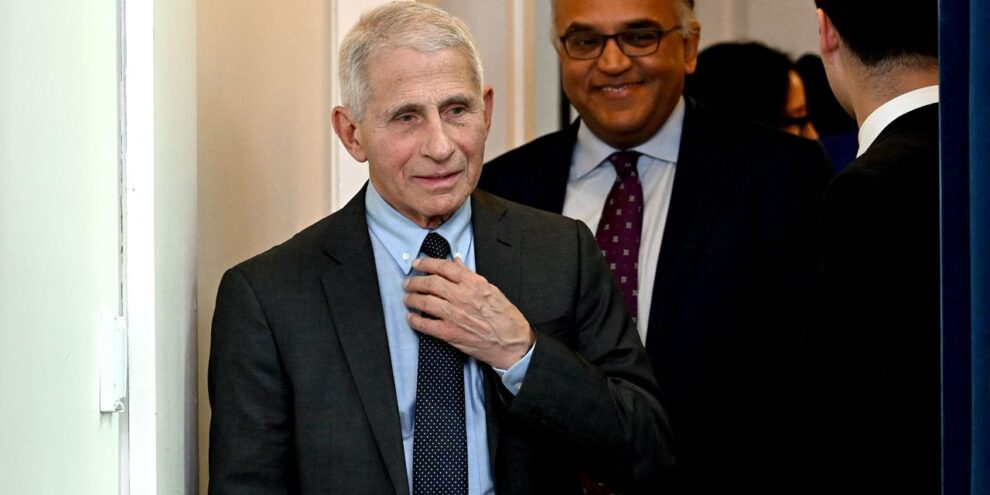 This winter, the U.S. is unlikely to suffer another surge of COVID infections like last year, when the omicron variant first emerged. Read More... 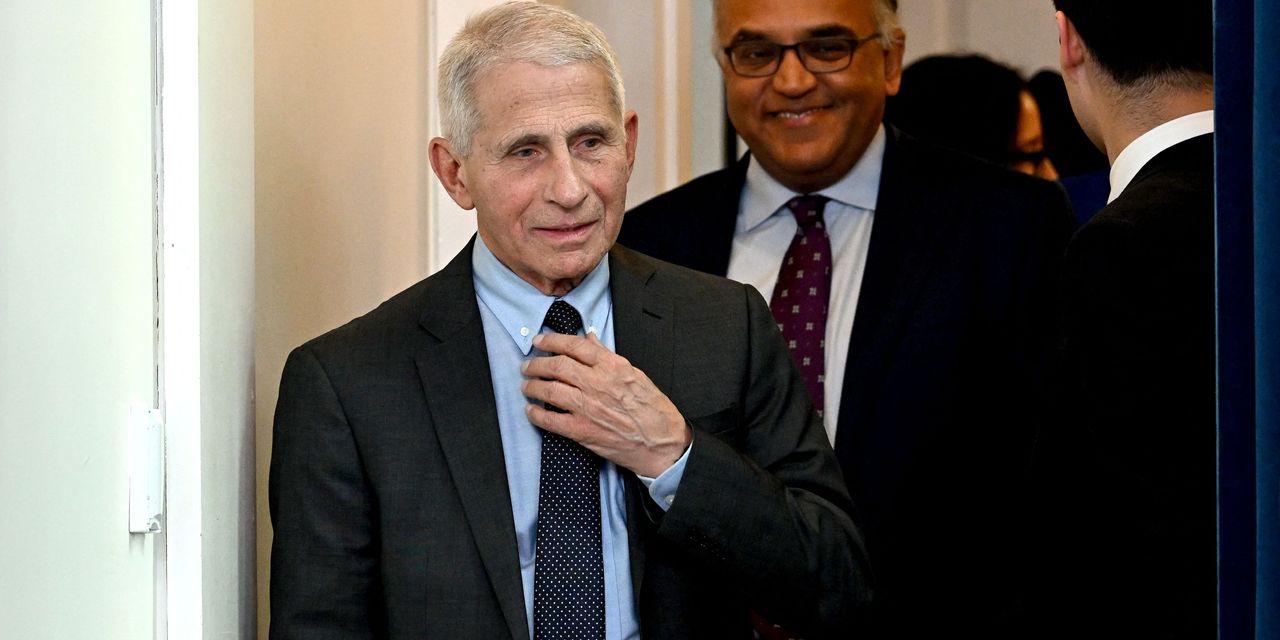 The U.S. is unlikely to suffer the same surge of COVID-19 infections this winter as it did last year, when the omicron variant first emerged and swept across the country, senior health officials said Tuesday.

On Tuesday, Anthony Fauci, President Joe Biden’s chief medical adviser, addressed reporters for the last time ahead of his retirement, saying that the current combination of infections and vaccinations means there’s “enough community protection that we’re not going to see a repeat of last year at this time.”

But Fauci urged those Americans who have not yet gotten their updated booster to do so quickly, telling them it’s the best one so far. Only 35 million Americans have received the bivalent booster since it was rolled out in September.

“[What] may be the final message I give you from this podium is that please, for your own safety, for that of your family, get your updated COVID-19 shot as soon as you’re eligible,” Fauci said.

The Centers for Disease Control and Prevention has estimated that the new boosters, which target the original virus as well as the latest omicron variants, provide an additional 30% to 56% protection against symptomatic infection, depending on a person’s age, how many prior vaccine shots they have had and when they had them, as the Associated Press reported.

The people who get the greatest benefit from the new booster are those who got two doses of the original COVID-19 vaccine at least eight months earlier and never got a prior booster, said the CDC’s Ruth Link-Gelles, who led the study.

But “certainly as we enter the holiday season, personally I would want the most possible protection if I’m seeing my parents and grandparents,” Link-Gelles said. “Protection against infection there is going to be really helpful, because you potentially would stop yourself from getting a grandparent or other loved one sick.”

The Biden administration announced a six-week campaign urging people — especially older people — to get the boosters, saying the shots could save lives as Americans gather for the holidays.

Don’t miss: Confused about COVID boosters? Here’s what the science and the experts say about the new generation of shots.

• Employees at the world’s biggest Apple AAPL, -0.11% iPhone factory were beaten and detained in protests over contract disputes amid antivirus controls, according to witnesses and videos posted on social media Wednesday, as tensions mount over Beijing’s severe zero-COVID strategy, the AP reported. Videos reportedly filmed at the factory in the central city of Zhengzhou showed thousands of people in masks facing rows of police in white protective suits with plastic riot shields. Police kicked and hit one protester with clubs after he grabbed a metal pole that had been used to strike him. Frustrations have boiled over into protests in some parts of China where shops and offices have been closed and millions of people confined to their homes for weeks at a time with little warning. Videos on social media show residents in some areas tearing down barricades set up to enforce neighborhood closures.

• The Ohio Supreme Court has dismissed a lawsuit challenging Gov. Mike DeWine’s authority to end Ohio’s participation in a federal pandemic unemployment aid program ahead of the federal government’s 2021 deadline for stopping the payments, the AP reported. The court’s unanimous decision on Tuesday called the case “moot” without any additional explanation. At issue before the court was a weekly $300 federal payment for Ohioans to offset the economic impact of the coronavirus pandemic. The federal government ended that in September of last year, but DeWine stopped the payments two months earlier, saying the need was over.

• Infections from antibiotic-resistant pathogens known as superbugs have more than doubled in healthcare facilities in Europe, an EU agency said on Thursday, providing further evidence of the wider impact of the COVID pandemic, Reuters reported. The European Center for Disease Prevention and Control said reported cases of two highly drug-resistant pathogens increased in 2020, the first year of the COVID-19 pandemic, then sharply jumped in 2021.

• The National Institutes of Health has set up a website for people to anonymously self-report the results of at-home COVID-19 tests, whether positive or negative. The site, MakeMyTestCount.org, will gather the data and then share the information, stripped of personal identifiers, with the public-health systems that track COVID-19 test results provided by healthcare providers and laboratories. The widespread use of at-home COVID tests in 2022 meant the U.S. had a more limited understanding of COVID surges than in the past.

The global tally of confirmed cases of COVID-19 topped 639.1 million on Wednesday, while the death toll rose above 6.62 million, according to data aggregated by Johns Hopkins University.

The Centers for Disease Control and Prevention’s tracker shows that 228.2 million people living in the U.S., equal to 68.7% of the total population, are fully vaccinated, meaning they have had their primary shots.