With high-end graphics chips in short supply, many customers in need of gaming power may turn instead to Corsair's newest prebuilt PC models. Read More... 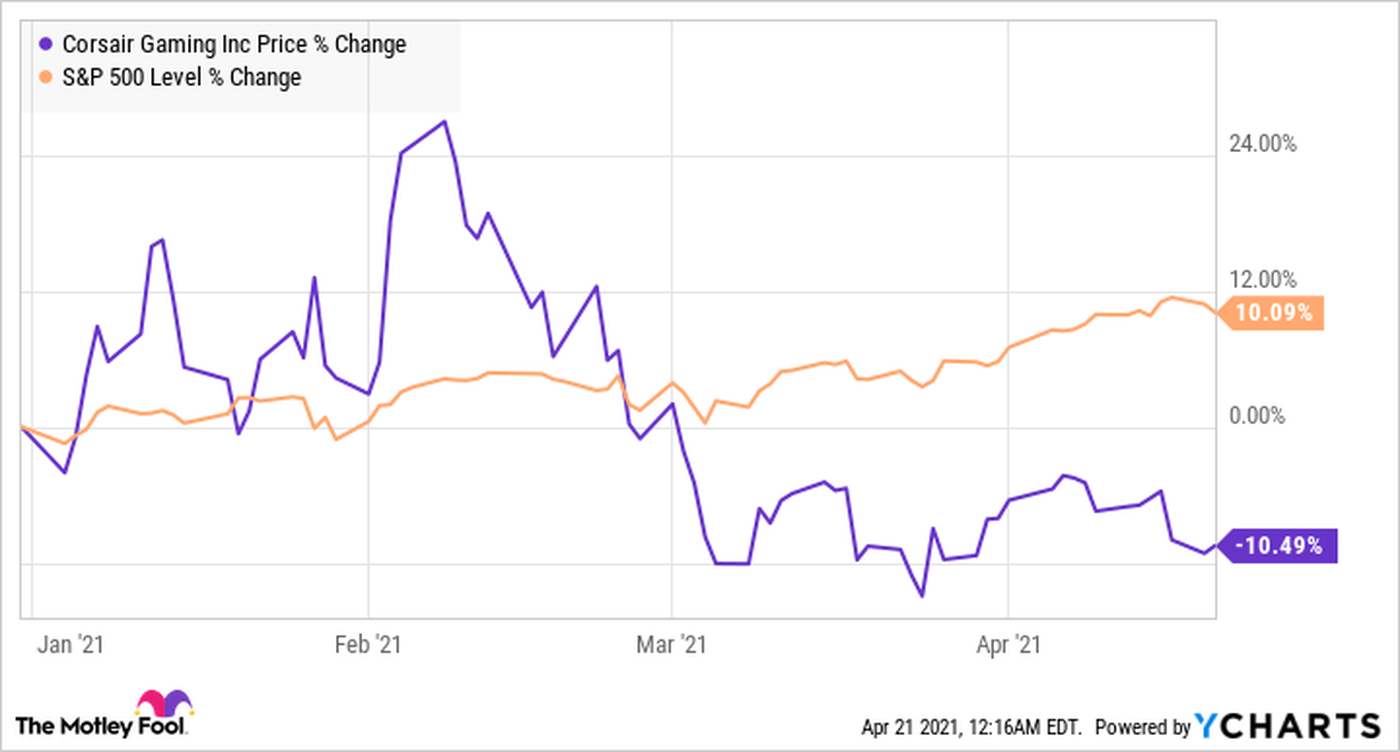 Eat This, Not That!

McDonald’s perpetually broken soft serve machines are, once again, in the limelight. After news broke in late 2020 of the increasing popularity of Kytch—a third-party device that can improve the chain’s soft serve machine performance—McDonald’s allegedly intervened in order to sabotage the fledgling tech company that makes it. As a result, the fast-food giant may be facing a lawsuit.The soft serve machines had been in the headlines long before Kytch came around. The equipment, produced by a company called Taylor and known officially as the “Taylor C602,” is notoriously unreliable and a regular punchline with customers on social media. Some claim it’s almost impossible to get a soft serve at their local McDonald’s because those ill-fated machines are “out of service” more often than not. In March, when the third federal stimulus check was disbursed, hundreds of McDonald’s fans Tweeted some version of the joke that they would donate their $1,400 to repair their local Mickey D’s soft serves. A year before that, McDonald’s itself scored almost thirty thousand likes with a Tweet making fun of its own machines.RELATED: McDonald’s Is Teaming Up With the Most Popular Pop Band in the WorldThat was in August of 2020. But within three months, the chain’s attitude seemingly shifted with news of the new third-party device, which could easily “hack” into the soft serve machine and fix it. The technology was developed by Kytch, a California-based company co-founded by engineering couple Melissa Nelson and Jeremy O’Sullivan.Some McDonald’s franchisees saw Kytch as a much-needed solution to their soft serve problems and started using the device quickly. After all, they had been waiting for a system-wide solution for years, but McDonald’s never delivered on their promises. What they were left with were expensive machines whose inner-workings were inaccessible to them, unless they hired Taylor-approved distributors to perform pricey maintenance and fixes. On the other hand, Kytch basically offered user-friendly tools for diagnosing and, in some instances, preventing soft serve machine malfunctions.The gospel of Kytch was spread far and wide among McDonald’s operators when Tyler Gamble, a prominent member of the National Owners Association (the largest conference of McDonald’s franchisees), endorsed it last October. After that, Kytch sold some 500 devices, with another 500 projected to be sold by the end of the year. Considering the total market for Taylor equipment solutions consists of about 13,000 McDonald’s locations, the company was off to a great start.But it all came to a halt on November 2, when McDonald’s—seemingly out of nowhere—issued a franchise-wide notice discouraging store owners from installing Kytch, and advising them that the use of the device would invalidate their warranties with Taylor. The following day, a follow-up email from McDonald’s announced the release of Taylor’s own “Taylor Shake Sundae Connectivity”—a user-interface device similar in concept to Kytch.A McDonald’s spokesperson confirmed to Eat This, Not That! that the company did, in fact, warn their franchisees that using Kytch would invalidate their warranties, as well as pointed out potential safety risks involved. “Kytch’s software includes a remote operation function, and with this feature, we believe anyone cleaning, operating, or repairing our soft serve machines (like restaurant crew members or maintenance technicians) could potentially be injured if the equipment is turned on remotely,” the company said in a statement.McDonald’s also confirmed that a new proprietary “connectivity solution” is in the works, and currently being tested in several dozen locations across the country. The technology will allow restaurant managers to receive text message updates from their soft serve machines when there’s a problem and provide data to help keep them running smoothly.The makers of Kytch, however, suspect foul play—McDonald’s only announced their own very similar device after Kytch had already been on the market. But the restaurant chain denies copying Kytch, stating that “For several years now, we’ve been exploring various opportunities to improve reliability in partnership with Taylor.”Kytch’s contracts forbid McDonald’s franchisees from sharing the technology with third parties. If, as Nelson and O’Sullivan believe, Taylor did manage to access a Kytch device (which the company has not denied), it would have been with the help of a McDonald’s franchisee. As they revealed to Wired, the Kytch makers suspect several of their McDonald’s clients have violated their contracts—including, notably, Gamble—and they plan to file lawsuits against them.Beyond individual franchisees, O’Sullivan told the publication that Kytch intends to “hold every guilty party fully accountable,” and expressed interest in bringing McDonald’s and Taylor to court. What will come of the pending lawsuits remains to be seen.For their part, McDonald’s denies any wrongdoing. “There’s no conspiracy here. We choose equipment and suppliers that we believe will best serve McDonald’s franchisees, restaurant crew, and customers,” their statement reads.Don’t forget to sign up for our newsletter to get the latest restaurant news delivered straight to your inbox.Editor’s Note: This article has been updated with comments from McDonald’s.

Is It the End of Netflix Growth as We Know It?
Why Ad Stocks Could Explode This Earnings Season
Comment

Marc Benioff on Slack acquisition: Customers will ‘truly be excited’ to have our next-gen capabilities