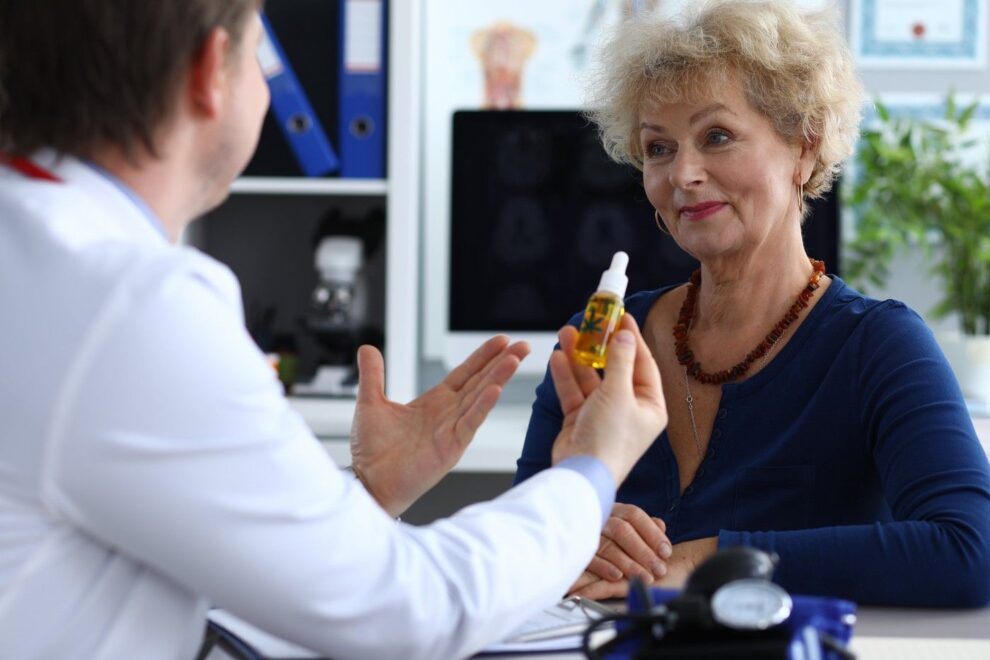 While the intense COVID-19 containment measures that were instituted in the early days of the pandemic were initially iffy for North America's legal cannabis industry, conditions have improved in the past six months, especially after marijuana was declared an "essential item" in many areas. A reopening of retail outlets and the recent gains on the marijuana legalization front in the U.S. have combined to send shares of Aphria (TSX: APHA) (NASDAQ: APHA) soaring. Indeed, in the past six months, Aphria stock has risen by more than 70%. Read More... 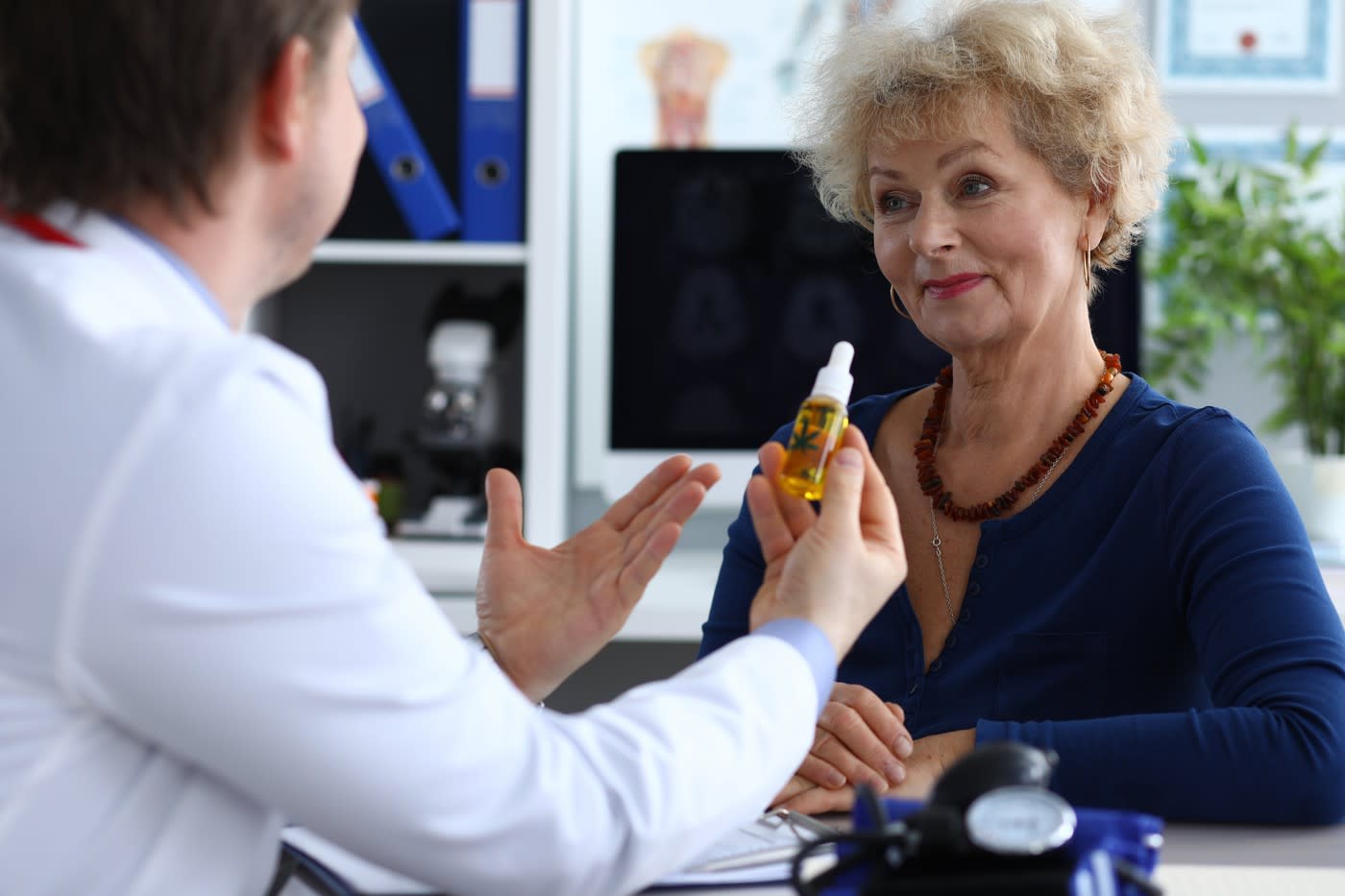 : ‘We need to do another stimulus package’: Former Obama economist tells MarketWatch what advice she would give Joe Biden
Target shocks investors again with COVID-19 fueled Q3 earnings blowout
Comment

Paul Brandus: Like Rockefeller and Gates, Bezos rides off into the sunset just as the lawyers take away the fun