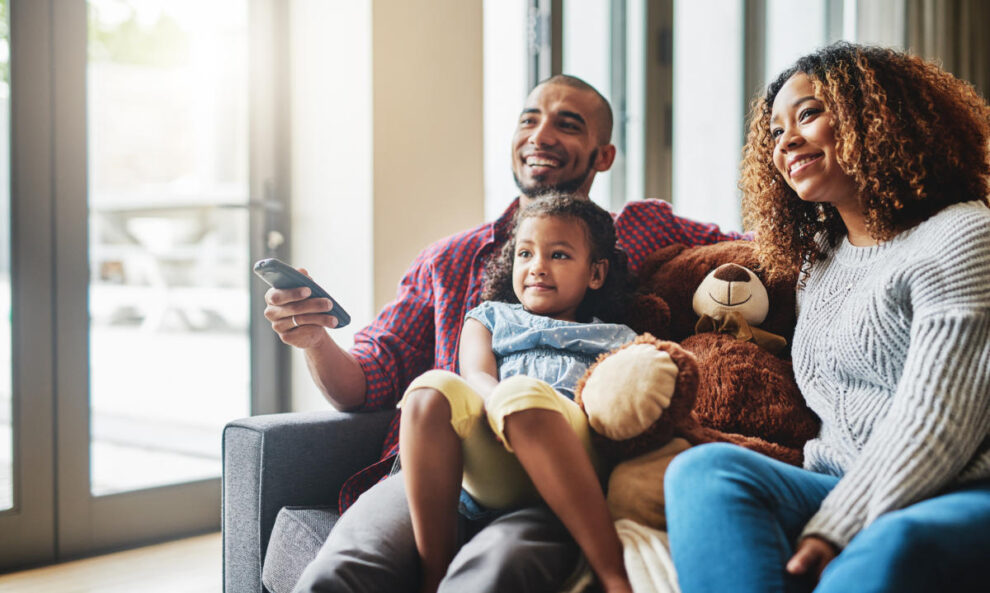 Roku's plan may seem perplexing when viewed in isolation, but it makes perfect sense in the broader context of its strategy. Read More... 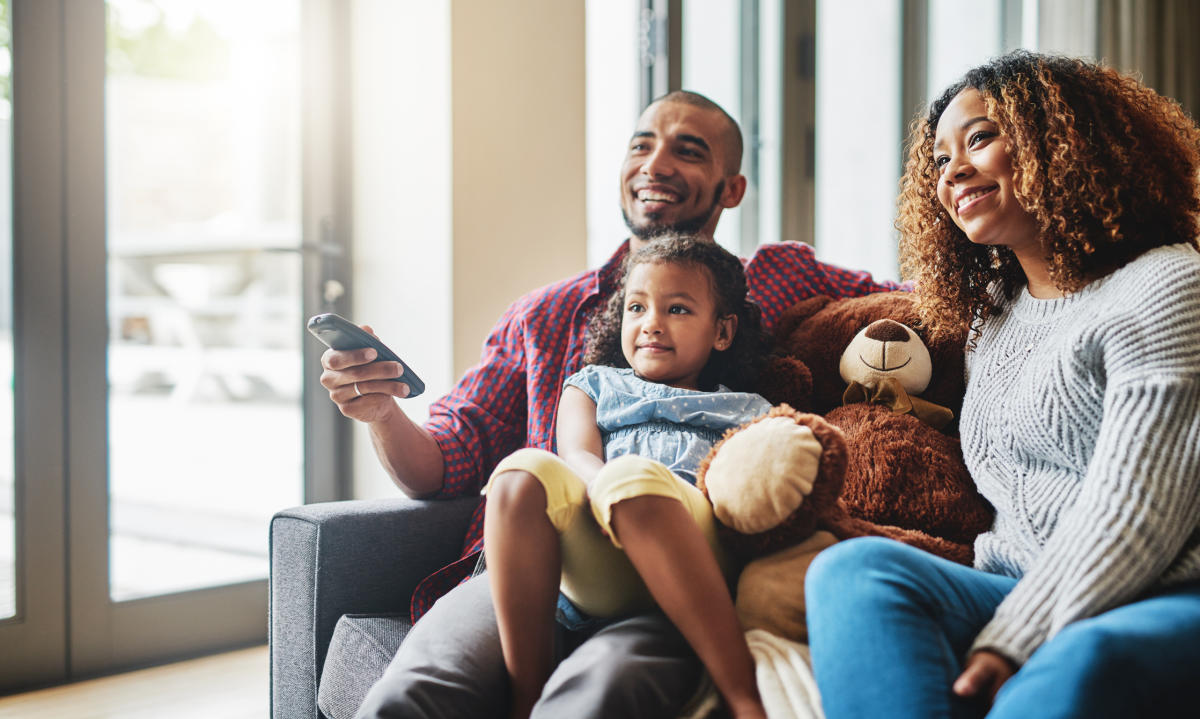 Microsoft Has a Plan to Crush Google

Just weeks after OpenAI launched ChatGPT, Microsoft (NASDAQ: MSFT) is now reportedly working on a way to incorporate it into its Bing search engine. When OpenAI released its new ChatGPT AI bot — a large language model (LLM) capable of writing code and telling jokes — on Nov. 30, one of the first investor takeaways was that it could be a threat to Alphabet’s (NASDAQ: GOOG) (NASDAQ: GOOGL) Google Search. Alhough ChatGPT isn’t connected to the internet, the implications of the interface are wide-ranging, and it’s easy to see how it could challenge, if not replace, Google as it already gives better and clearer answers on some subjects.