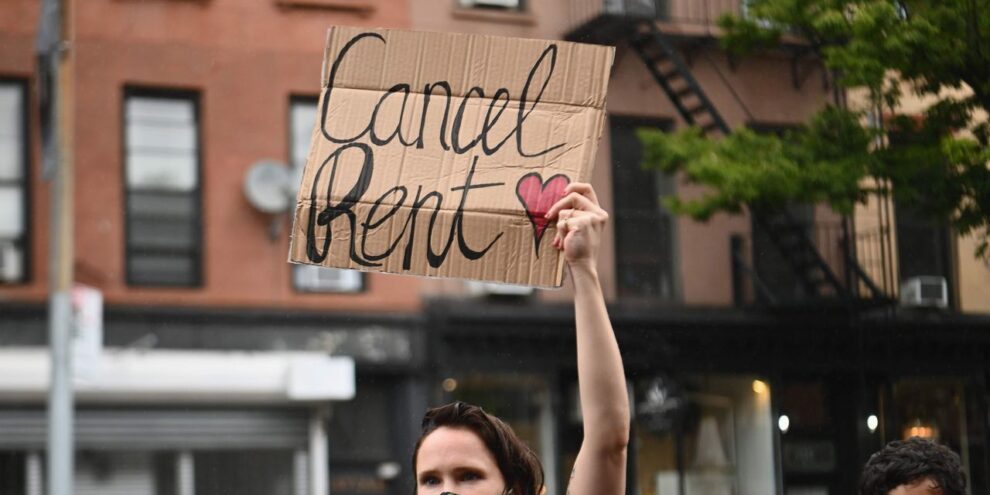 Households making less than $30,000 a year are over twice as likely as those making more than $60,000 to report a decline in their personal finances. Read More... 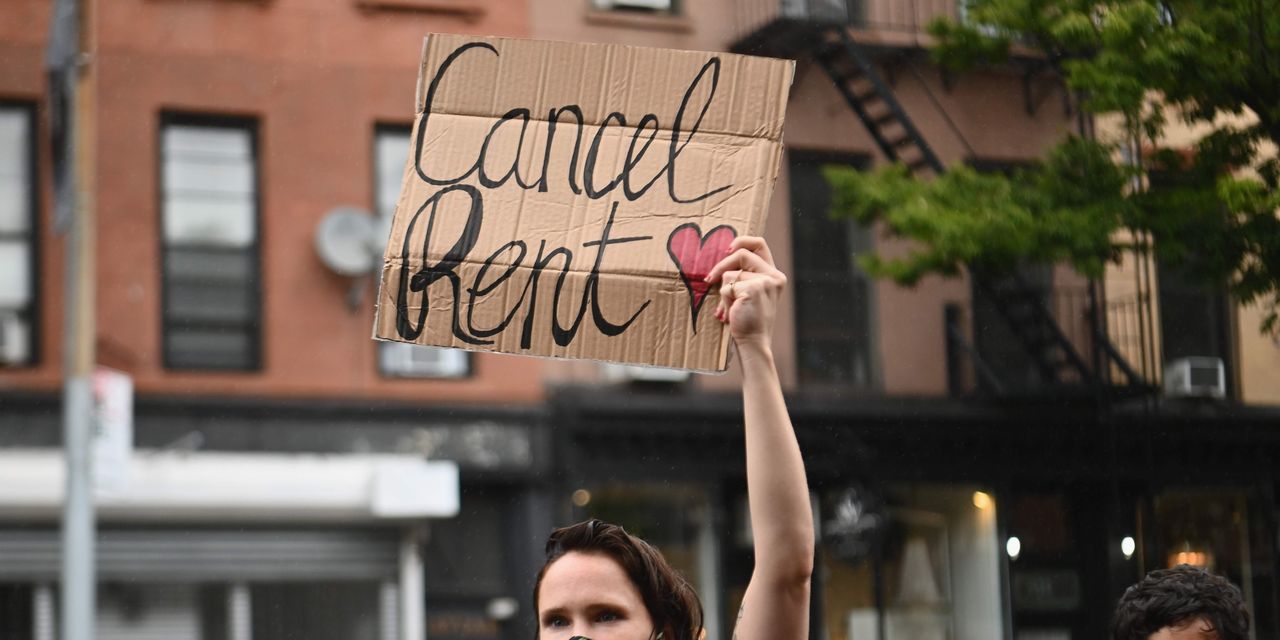 Millions of “financially vulnerable” Americans have grown even more vulnerable during COVID-19, with lower-income households more likely to have experienced declines in their financial well-being, according to new data released Thursday.

A full half of financially vulnerable survey respondents — translating to about 17.5 million people — said they had seen their financial situation decline since the start of the pandemic, found the survey released by the Financial Health Network and supported by the Citi C, -2.27% Foundation. That’s compared to 19% of people who are financially coping and 6% who are financially healthy.

The organization scores financial health based on eight indicators that fall under the categories of spending, saving, borrowing and planning. “Financially vulnerable” means someone is struggling with nearly all or all aspects of their finances, while “financially coping” means they struggle with some aspects of their financial lives. “Financially healthy” individuals have healthy outcomes across all eight indicators.

The recent results revealed growing disparities: Households making less than $30,000 a year were over twice as likely as those making more than $60,000 to report a decline in their personal finances during the pandemic, which resulted in millions of lost jobs and entire industries shutting down.

Meanwhile, many people found it difficult to meet basic health needs, including 10% of respondents who reported a member of their household stopping or scaling back on medication due to the cost, and 14% who said someone in their household went without needed healthcare for the same reason. These figures marked an increase from a previous survey last August.

“Foregone medical care, including delayed preventative care, may cause worse health outcomes for many Americans beyond those created directly by COVID-19,” the report’s authors wrote.

Black (23%) and Latino (22%) survey respondents were more likely than their white (12%) and Asian-American (15%) counterparts to have had concerns about their food supply during the pandemic. They were also more likely to have gone to a food bank, worry about being evicted within the next three months, and express concerns about affording rent or their mortgage.

The nationally representative survey of more than 4,400 people from Jan. 11 to Jan. 18 was fielded to participants in the University of Southern California’s ongoing Understanding America Study.

These results underscore “the financial cliff facing at-risk households,” Financial Health Network president and CEO Jennifer Tescher said in a statement. “Without additional stimulus and relief measures, inequality will only continue, especially for lower-income Americans and people of color,” she said.

President Biden’s $1.9 trillion proposed COVID-19 relief package would include stimulus checks, aid to state and local governments, the extension of pandemic-related unemployment assistance programs, and aid for school reopenings, among numerous other provisions. The House of Representatives was expected to vote on the bill on Friday.

5 No-Brainer Stocks to Buy in a Biden Bull Market
: Low wages are just the start of the problems for millions of U.S. workers during COVID-19 — here’s why
Comment

$1.4 Billion Per Day: How Amazon Just Destroyed All Its Sales Records

The Moneyist: My mom, 60, lives with a con artist with a history of theft, deception and bad credit

The Fed: Trump tweets are blowing Fed off course