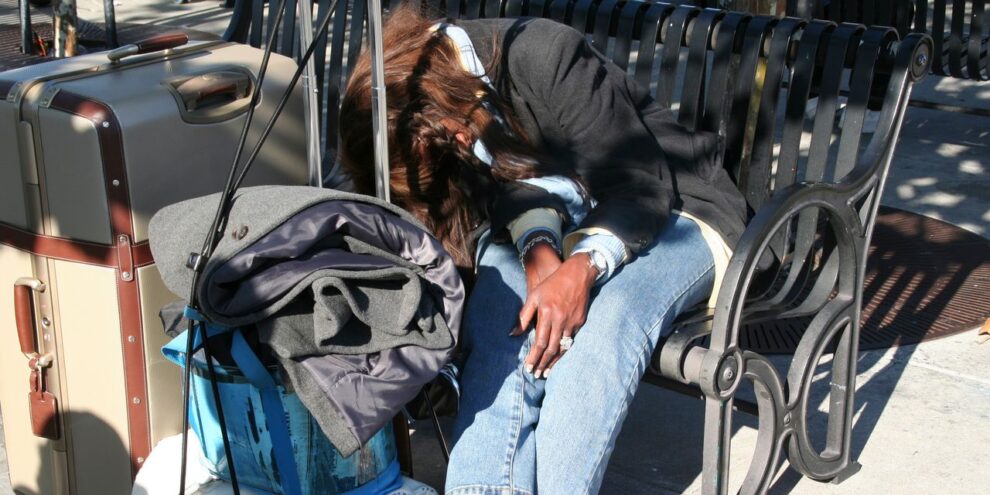 Unemployed renters were spending virtually all of their unemployment insurance on housing costs before the latest stimulus. Read More... 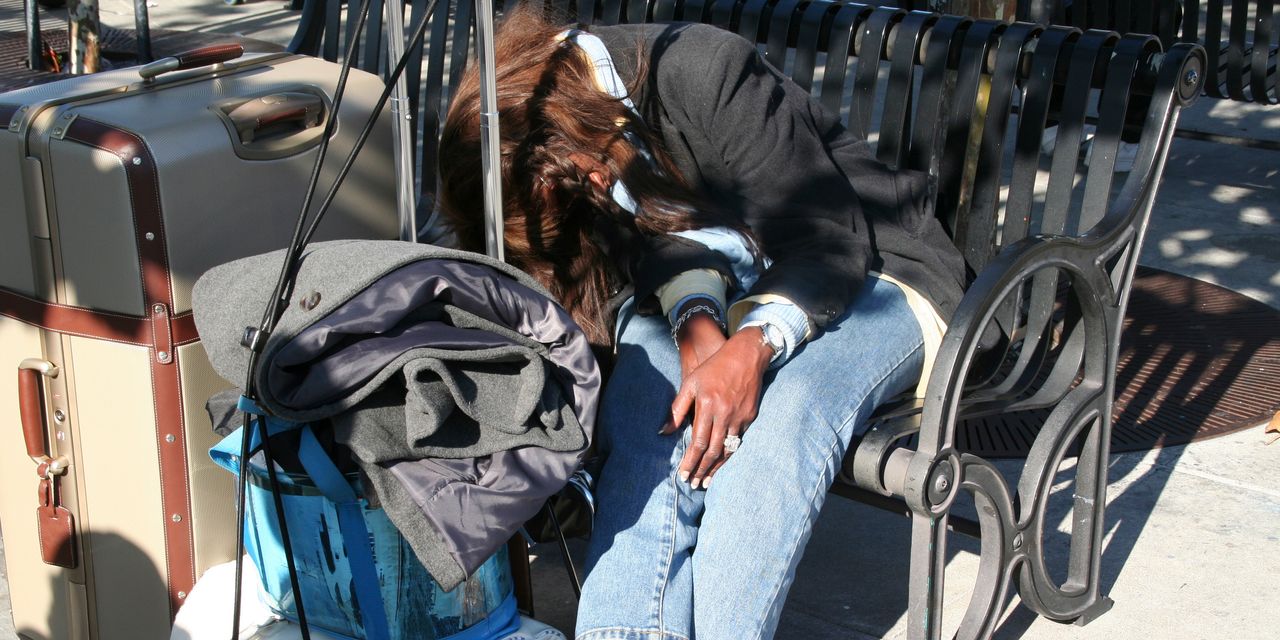 A new study underscores the high stakes renters face as they want for government assistance amid the coronavirus pandemic.

Over the next four years, the COVID-19-related recession is expected to cause chronic homelessness to increase some 49% nationwide, according to new research from the Economic Roundtable, a non-profit urban research organization based in California. The homelessness crisis is expected to peak in 2023, researchers found, with an additional 603,000 working-age adults without a place of their own to sleep.

“Disconnection from work is a degenerative dynamic — less work, less earnings, less stable living conditions, and further disconnection from work,” the researchers wrote. “It is not total job loss, but rather loss at the margins of the labor market that is the primary cause of economically-driven homelessness.”

The situation will be even worse in California, which was already the epicenter for the country’s homelessness problem before the pandemic. Chronic homelessness is expected to increase 68% in the Golden State, with an additional 131,400 homeless adults. Of these people, over a third will be located in Los Angeles County alone.

To produce these figures, Economic Roundtable looked back at what occurred following the 2008 recession. During that time period, roughly 10% of people who lost their jobs in Los Angeles subsequently experienced homelessness.

Not all of these people were living on the streets. Researchers also included people who couch-surfed or lived in shelters. Indeed, the researchers estimate that the vast majority of people who become homeless as a result of the pandemic recession will couch surf to get by.

“ An additional 603,000 adults will be homeless by 2023 because of the pandemic, researchers estimate ”

The nature of the current unemployment situation led researchers to determine that the resulting homelessness crisis will be much worse. The Americans at the greatest risk of homelessness are those who earn less than the poverty threshold — including people who work part-time or have low-wage jobs. Many of these workers are concentrated in industries that were hit especially hard by the pandemic, including restaurants, entertainment and tourism.

The recently-passed stimulus package will help many low-income households keep a roof over their heads, thanks largely to the increase in federal unemployment insurance. A separate study from Zillow estimates that more than 3 million renters who were employed last March were still without a job in November.

With just the money they receive from state unemployment insurance, these renters were spending roughly 81% of their unemployment checks on rent on average. But with the extra $300 in weekly payments, that figure goes down to 43%.

“This analysis shows how much even relatively modest amounts of financial assistance can mean to struggling renters,” said Chris Glynn, senior economist at Zillow ZG, +1.97%. “Even though supplemental assistance has resumed, there are financial wounds to heal from the three-month period when some renters were sending more than 80% of their unemployment benefits out the door on the first of the month.”

The stimulus package also included money for emergency rental assistance. On Monday, the Treasury Department published how it would allocate the $25 billion that was set aside in the stimulus package for rental aid. Those funds will be distributed by state officials to local organizations, who will then pass the money onto eligible renters.

Housing experts have warned that the national eviction moratorium, which the stimulus package extended through the end of January, will need to be extended to give time for those funds to reach the households that need them. But even with the moratorium in place, thousands of people across the country have been evicted over the course of the coronavirus crisis, due to lax implementation of the moratorium at the local level.

8 Top Stocks Will Soar Again In 2021, Analysts Say
Target’s same-store sales up 17% over the holidays as it holds on to some of its pandemic gains
Comment