Ray Dalio, billionaire investor and founder of Bridgewater Associates, the world’s largest hedge fund, says that the more successful that bitcoin becomes, the more likely that it will get neutralized by governments and regulators supporting traditional monetary systems. Read More... 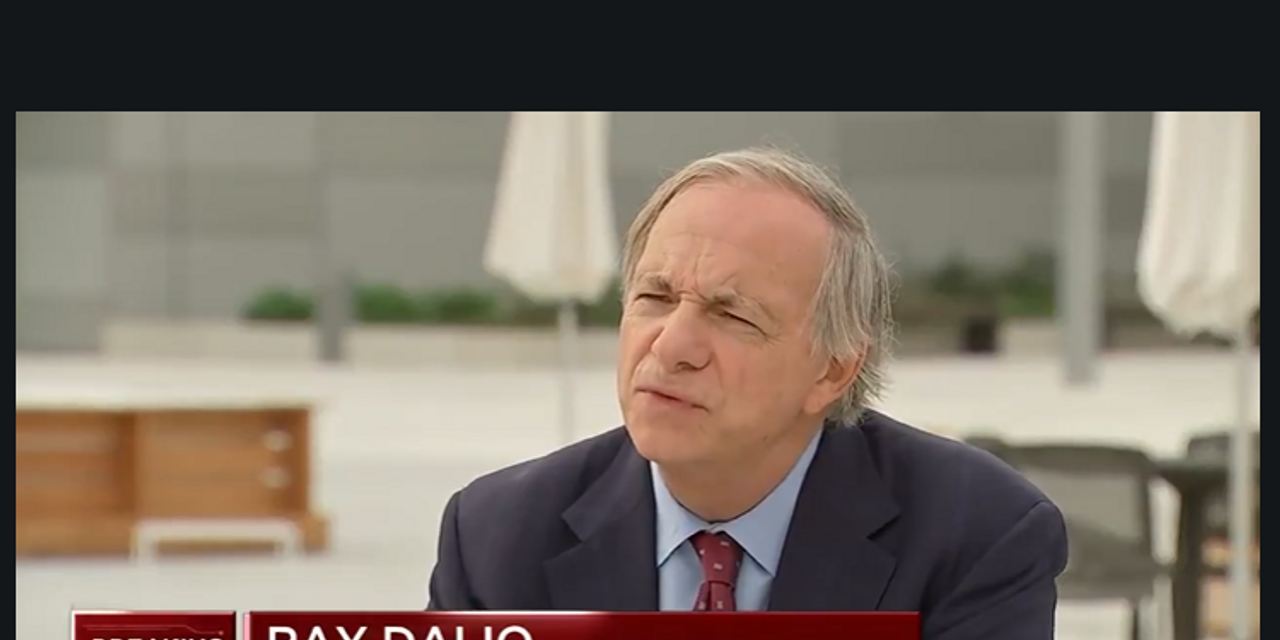 “‘I think at the end, of the day if it’s really successful, they’ll kill it. And they’ll try to kill it. And I think they will kill it because they have ways of killing it. But that doesn’t mean it doesn’t have a place—a value and so on.’”

Ray Dalio, billionaire investor and founder of Bridgewater Associates, the world’s largest hedge fund, said that the more successful that bitcoin becomes, the more likely that it will get neutralized by governments and regulators supporting traditional monetary systems.

In an interview with CNBC on Wednesday, Dalio reiterated comments that he has made in the past, repeating that governments have the power to undercut the growth of the nascent cryptocurrency market, including bitcoin BTCUSD, +0.35% and Ether ETHUSD, +1.90% on the Ethereum blockchain, which may pose a threat to conventional finance and global central banks.

“I’m no expert on it … I think diversification matters,” he said. “Bitcoin has some merit,” he said.

“The real question is how much [does an investor] have in gold versus how much you have in bitcoin,” he noted.

Dalio’s comments come as traditional markets are struggling to rise, with the Dow Jones Industrial Average DJIA, +0.68%, the S&P 500 index SPX, +0.85% and the Nasdaq Composite COMP, +0.82% aiming to break a recent downbeat trend in trading.

Dalio, a prominent figure in the world of finance, has a networth of $20 billion, according to Forbes.

In the past, Dalio, founder of the world’s largest hedge fund firm, Bridgewater Associates, has said that he’s “very bullish,” about crypto as a digital-clearing mechanism, perhaps, referring to decentralized finance, or DeFi.

: Uber, Lyft and other gig companies facing fights over Prop. 22 in California — and in states where they want to replicate it
Dow Jones Futures: Stock Market Rally Flashes Several Buys, Including Microsoft, Palantir, Devon Energy
Comment

Microsoft: Ready to Break Out or Break Down?