The price of bitcoin topped the $50,000 level Sunday night, as the world's largest cryptocurrency continues to rebound from its collapse three months ago. Read More... 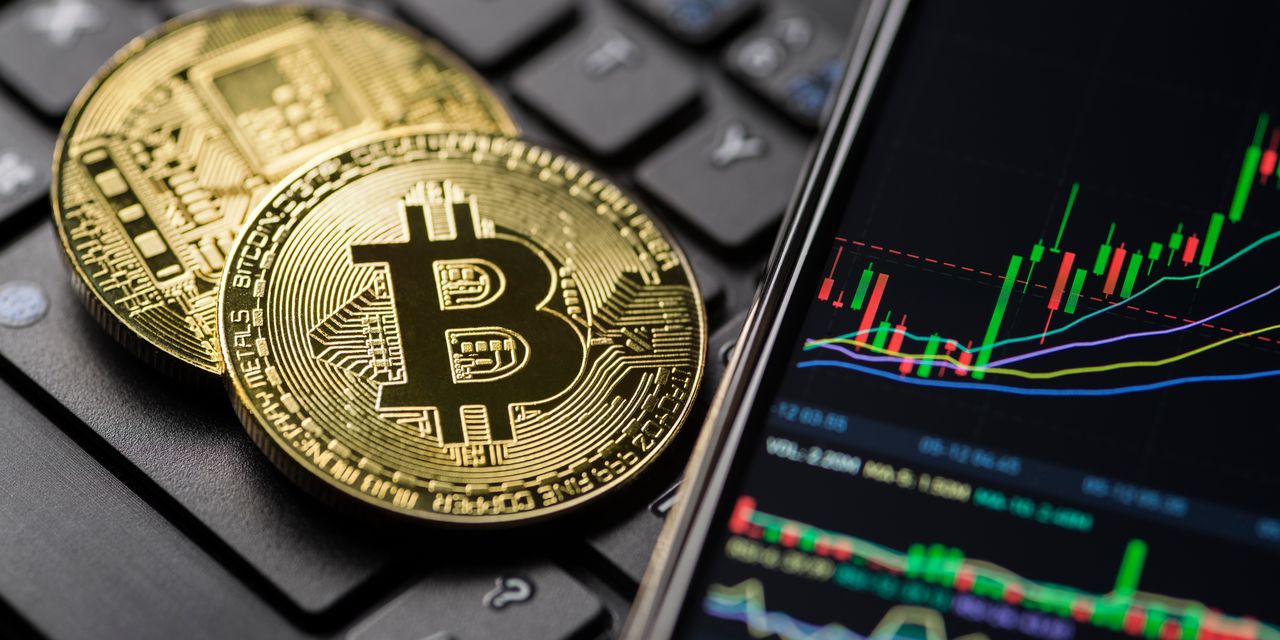 The price of bitcoin topped the $50,000 level Sunday night, as the world’s largest cryptocurrency continues to rebound from its collapse three months ago.

While $50,000 is a nice round number, it’s the $51,000 mark that analysts have pegged as its next big hurdle, Katie Stockton, technical strategist at Fairlead Strategies, told MarketWatch earlier this month.

The wider crypto space has seen sharp recent gains as well: Ether ETHUSD, +5.57%, which runs on the ethereum blockchain, surged more than 4% on Sunday, according to Kraken data, and has gained 52% over the past month since a similar late-May plunge. Dogecoin DOGEUSD, +3.49% has jumped 63% over the past month, according to Kraken, still less than half its all-time high of $70 cents in early May.

: Is the Fed overdoing it on stimulus? A majority of business economists think so
What Microsoft’s Office Price Increase Means for Investors
Comment

The New Console Cycle Is Here! 3 Video Game Stocks to Watch for 2021