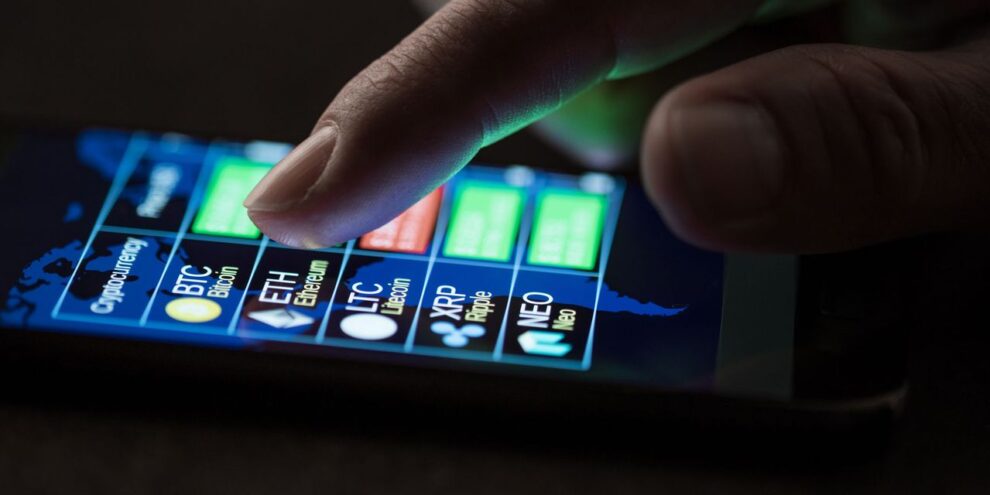 Some market participants are now worried about the contagious risks Celsius and Three Arrows Capital may pose to the whole crypto market, if, in a worst-case scenario, the firms were to become insolvent.  Read More... 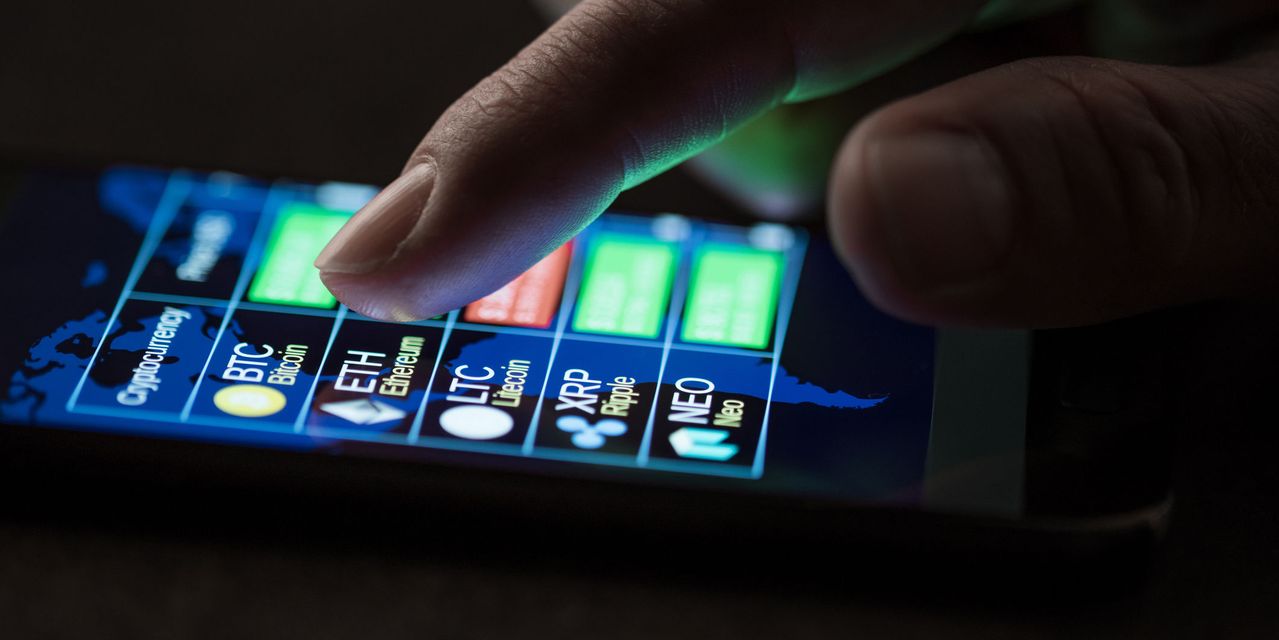 The crypto market is in chaos.

The latest crisis started Sunday with Celsius, one of the biggest crypto lending platforms, pausing all withdrawals, swaps and transfers between accounts. The company reportedly has hired restructuring attorneys to advise on possible solutions for its mounting financial problems, according to a Tuesday report by the Wall Street Journal.

Meanwhile, rumors swirled over potential stress at the influential hedge fund Three Arrows Capital, following a vague tweet late Tuesday from its founder Zhu Su, who wrote that “we are in the process of communicating with relevant parties and fully committed to working this out.”

On Wednesday, the Block reported that Three Arrows is “in the process of figuring out how to repay lenders and other counterparties after it was liquidated by top tier lending firms in the space.”

As a major player and one of the most high-profile hedge funds in the crypto space, Three Arrows was estimated in March to be managing around $10 billion in assets, according to Bloomberg, citing data from Nansen. The firm also held more than 6% of the Grayscale Bitcoin Trust GBTC, -2.09%, the world’s largest bitcoin fund, as of December 2020, according to a regulatory filing.

Read: As crypto crash deepens, here are 4 signs the worst could be yet to come

The unease has added to the pressure on bitcoin, the most popular cryptocurrency, which is trading almost 70% lower than its all-time high in November, though it saw a slight rebound Wednesday after the Fed said it would raise its benchmark interest rate in its largest rate hike since 1994. Bitcoin BTCUSD, +3.32% was recently trading at around $22,487, up 1.2% over the past 24 hours.

And all this is happening a month after the collapse of blockchain Terra, which shook some investors’ confidence in the nascent crypto industry.

Some market participants are now worried about the contagious risks Celsius and Three Arrows Capital may pose to the whole crypto market, if, in a worst-case scenario, the firms were to become insolvent.

Su and representatives at Celsius did not reply to requests seeking comments.

Investors are closely watching the situations of Celsius’s peers, such as crypto lending platforms BlockFi and Nexo.

Such platforms allow investors to deposit their cryptocurrencies and earn extremely high yields. On Celsius, consumers could supposedly get up to 18.6% APR, according to its website, while most “high yield” savings accounts in U.S. dollars offer annual percentage yields closer to 1% or less, according to Bankrate.

The crypto lending platforms have been “in a battle to get the best deals possible for retail clients to onboard them fast,” David Siemer, chief executive at Wave Financial, said in an interview. As the companies raced to provide higher yields for retail customers, “the only way to do that, unless you’re just getting away from venture-capital money, was to continually take riskier and riskier bets,” Siemer said.

“A lot of the people who have deployed to these types of institutional lenders could be now going and redeeming,” Michael Safai, founding partner at Dexterity Capital, said in an interview.

Crypto lending firms will be tested on their risk-management ability, according to Bill Barhydt, chief executive at crypto financial-service platform Abra, a competitor of Celsius.

“Usually when you’re holding withdrawals, it’s because there’s a duration mismatch as a lender,” Barhydt said, referring to the potential causes of Celsius’s situation. “A duration mismatch between what’s the average duration of your loan versus how long it takes to process a withdrawal for your customers. And if the two don’t match, you’ve got to stop withdrawals because you’re gonna end up with a problem,” he said.

But Monday, BlockFi said it would slash about 20% of its workforce, as the fast-changing macroeconomic environment weighs on the company’s growth rate.

In response to the market’s attention, BlockFi’s institutional business department tweeted Wednesday that “We can confirm that we maintain a rigorous, prudent and proactive approach to risk management across our business. This includes managing risks that may be posed by any individual client.”

“Our client experience is unchanged and client funds are safeguarded,” it added.

Another crypto lender, Nexo, tweeted Wednesday that it “has $0 exposure to Three Arrows Capital. Nexo has always differentiated itself from others as being a very conservative lender with stringent risk management and strict over-collateralization requirements, regardless of borrowers’ reputation.”

Some retail exchanges that offer high-yield products could be especially at risk, if they have lent their funds to firms such as Three Arrows, according to Siemer.

Meanwhile, there could also be some crypto hedge funds “that are now entwined with all this because they lend their assets to Celsius or deposit of assets there,” according to Siemer.

“It’s systemic exposure, and that’s what’s driving the market right now. It just feels like that no one knows who’s a counterparty anymore. So everybody’s taking assets back,” Siemer said.

Terra’s collapse and recent speculation around Celsius and Three Arrows could hit institutional investors’ confidence in the crypto space, according to Wave Financial’s Siemer. “I definitely think it pushes everything back at least a year,” he said.

For an institutional investor, “crypto is going through this terrible time, assuming it’s much more of a technical selloff that’s going on, I could go ahead and invest at good prices,” Tawil said.

Lawmakers and regulators “already had their heads spinning about crypto generally,” Tawil said. “What should they do about the depositors at Celsius? Should they erroneously take comfort the same way they deposit money at banks? Or what kind of disclosures should there be for those firms?” Tawil said.

According to Celsius’s website, it has 1.7 million customers. Though there’s no further evidence backing such a number, with the platform pausing withdrawals for customers, that is “[Gary] Gensler’s” dream, according to Siemer. Now the chairman of the U.S. Securities and Exchange Commission “has this perfect case study of a million retail investors getting ripped off by this black-box, quasi institution that wasn’t tightly regulated and acted as a bank,” Siemer said.