ProShares looked set to be the first bitcoin exchange-traded fund, according to sources and fund specialists. Read More...
List: The Top 50 Dividend Stocks 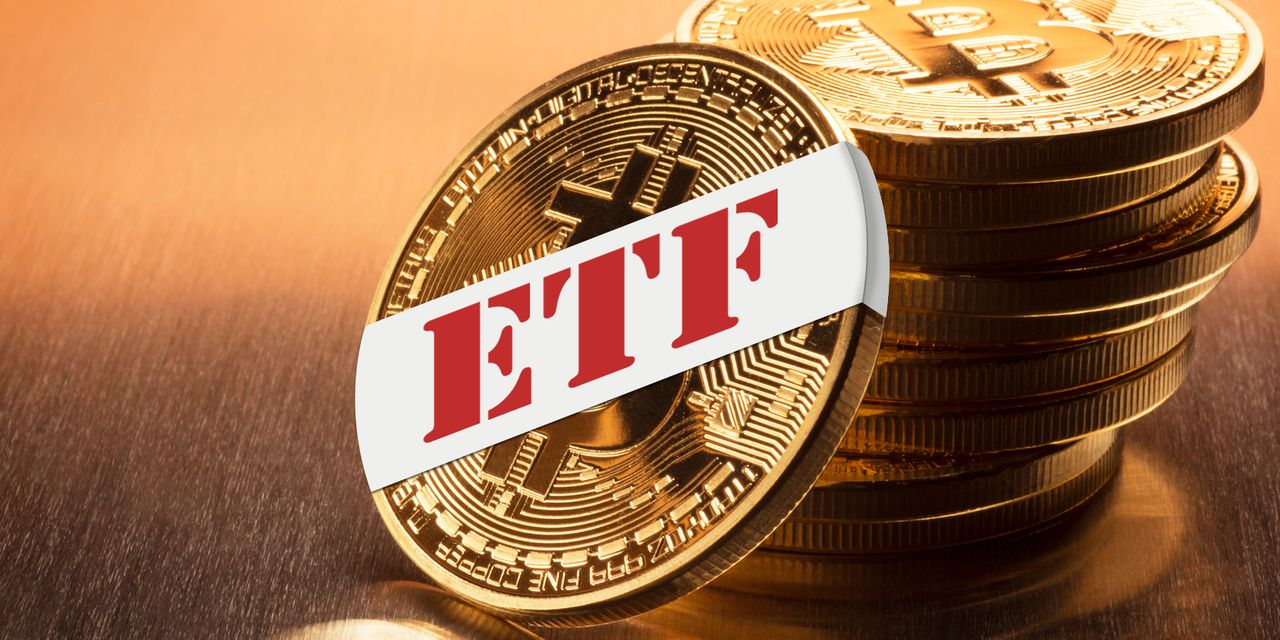 ProShares looked set to be the first bitcoin BTCUSD, -1.27% exchange-traded fund, which will be futures based.

The fund provider submitted an amended filing with the Securities and Exchange Commission on Friday for a bitcoin futures ETF, which carried all the hallmarks of a regulatory filing that sets the table for a launch soon, said Todd Rosenbluth, head of ETF and mutual fund research at CFRA, in a phone interview.

A call to representatives for ProShares weren’t immediately returned.

The filing for the Bitcoin Strategy ETF seems to point to a rollout of the fund on Monday or Tuesday, Rosenbluth speculated. The new ETF would end a yearslong push for a approval of a bitcoin ETF that started back in 2013 and has seen scores of applications rejected by the SEC.

Anticipation had been building for an bitcoin futures ETF after SEC Chairman Gary Gensler earlier this year said he supported such a structure, which he says offers more investor protections than an ETF that is tied directly to physical bitcoin.

The ticker symbol for the offering is set to be “BITO” and the fund carries and expense ratio of 0.95%, which means that it will cost $9.50 annually for every $1,000 invested in the ETF.