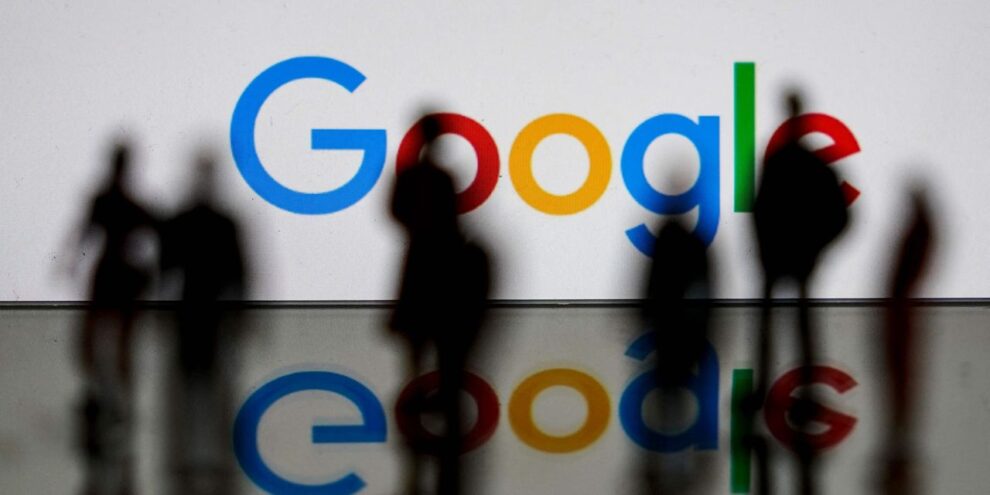 Google Cloud is getting in on blockchain technology to make the work of developers easier. Read More... 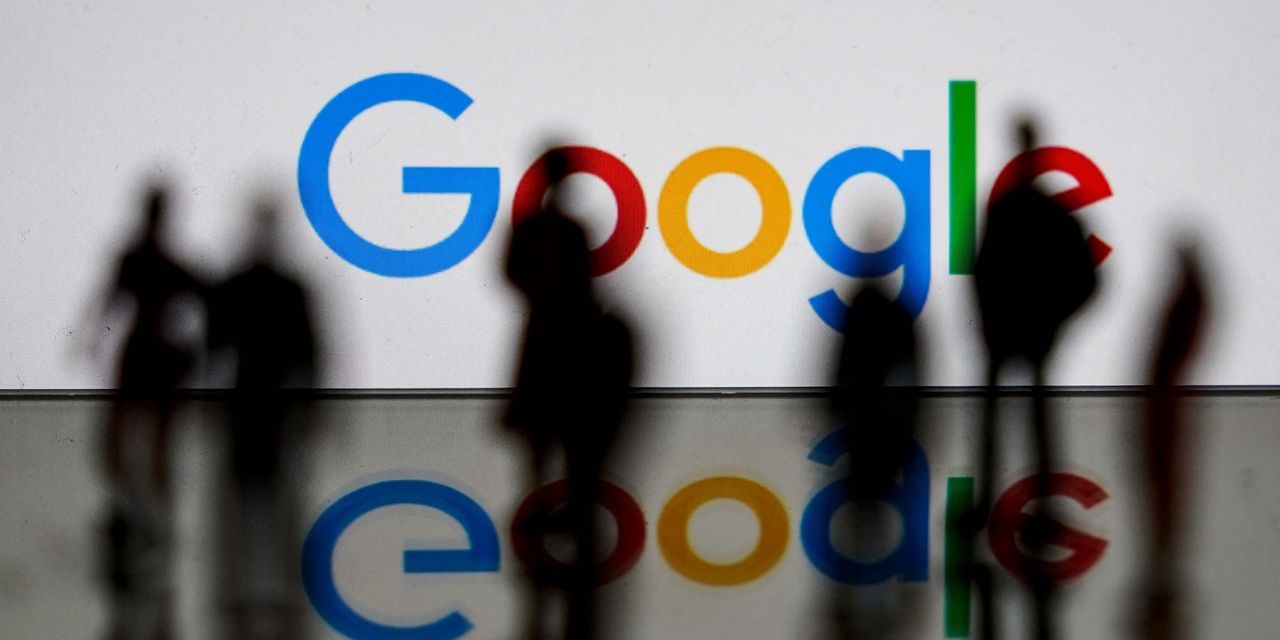 Google Cloud this week announced the launch of a blockchain product, which is available in private view.

“This is the first time Google Cloud has launched a first party product for the Web3 developer community,” said James Tromans, director of Cloud Web3, Google Cloud, in an email to MarketWatch. “Before this, developers building on top of Google Cloud would have to manage the installation, maintenance, and operation of their own Ethereum node, which is a taxing overhead even for well established teams.”

Blockchain nodes support a lot of different use-cases, from submitting and deploying smart contracts, to monitoring and reacting to various blockchain transactions, said Tromans. “Whatever the customer use-case, they no longer have to worry about operating their node, freeing them up to focus on their unique value proposition and business activity.”

Earlier this year, the company announced it was launching a team dedicated to digital assets, and this new tool is a part of that effort.