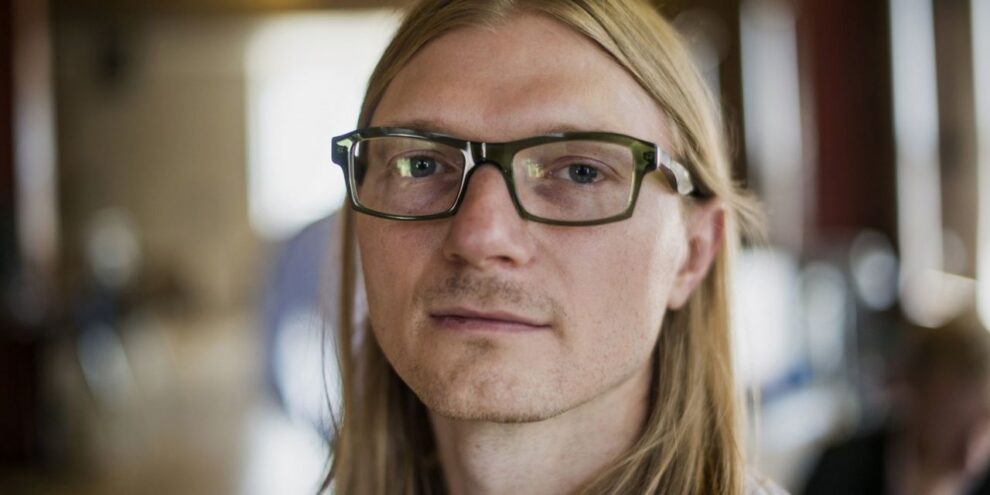 Kraken CEO Jesse Powell responds to a recent New York Times article that said that he started a “culture war” within the company. Read More... 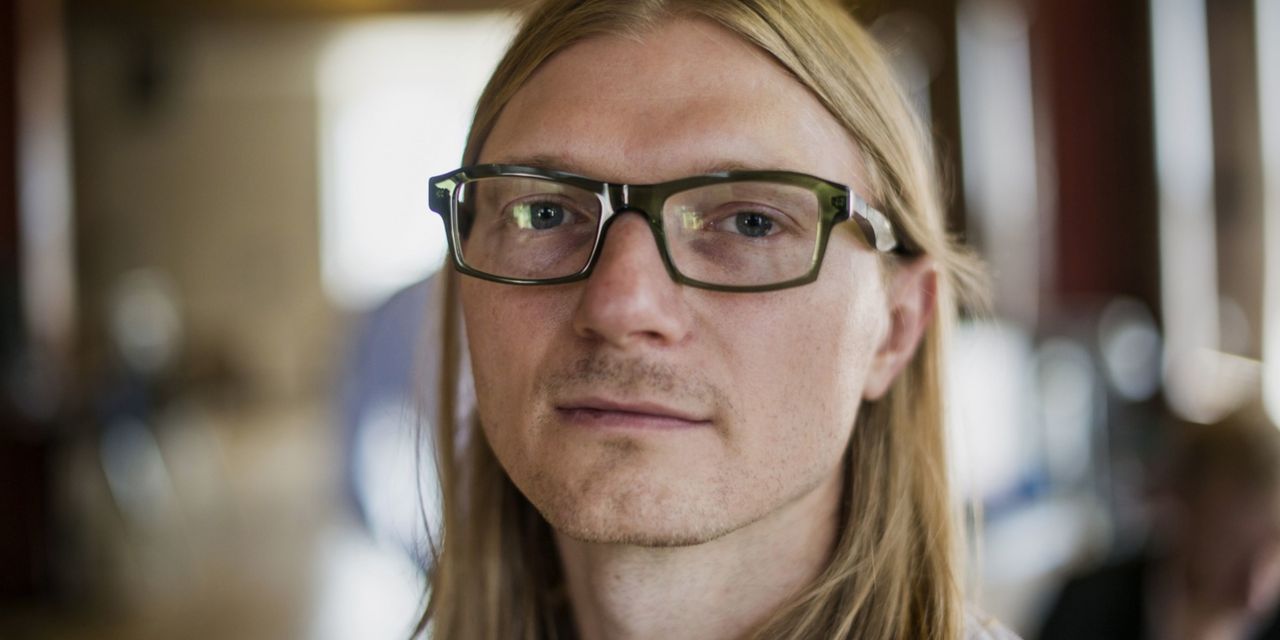 Jesse Powell, co-founder and chief executive at crypto exchange Kraken, has responded to a recent New York Times article that said he started a “culture war” within the company as he questioned the use of preferred pronouns, debated who could use racial slurs and called American women “brainwashed.”

“The woke activist movement just ignores the fact that we have a business to run, and we have a bigger mission than somebody’s individual personal preferences being met,” Powell said in an interview with Fox Business Friday.

“The New York Times hit piece completely cherry-picked little snippets of text out of weeks’ worth of conversations and reconstructed their own sentences in this hit piece. A complete misrepresentation of what actually happened. Obviously I don’t think women are any less intelligent than men,” Powell said in a separate interview with Fox News on the same day.

The New York Times reported Wednesday that Powell, in an April discussion in one of the company’s internal Slack groups, said that the debate over women’s mental abilities was unsettled, and “most American ladies have been brainwashed in modern times.”

Powell made the comments after a Kraken employee in the Slack group posted a video, which featured two women who said they preferred $100 in cash over a bitcoin BTCUSD, -0.92%, while the cryptocurrency was trading at around $40,000 then, the New York Times reported. “But this is how female brain works,” the employee wrote then, according to the New York Times article.

Powell also once told employees that he didn’t believe they should choose their own pronouns, and in a separate scenario, started a discussion on Slack about “who could use the N-word,” according to the New York Times article.

“In respect to the article published by the New York Times, we consider it to be an unfair characterization of events based on inaccurate assumptions formed by taking selectively picked comments out of context,” a spokesperson for Kraken told MarketWatch late Friday. “Every Krakenite is unique. We welcome and appreciate what makes us different, but all should receive equal respect.”

Kraken this week published a document titled “Kraken Culture Explained,” which highlighted the company’s “libertarian” views among other things. A previous version was shared with employees earlier and those who disagreed could quit and enroll in a program that would offer them four months of pay, the New York Times reported.

About 30 people cited “culture or mission-related reasons” for recent resignation, Powell told Fox Business on Friday. The company recently had about 3,200 employees, according to Powell’s tweet.

Kraken said it does not foresee adjusting its hiring plan and has over 500 roles to fill for the rest of the year, despite its competitors, Coinbase COIN, +0.33% and Crypto.com, announcing layoffs.