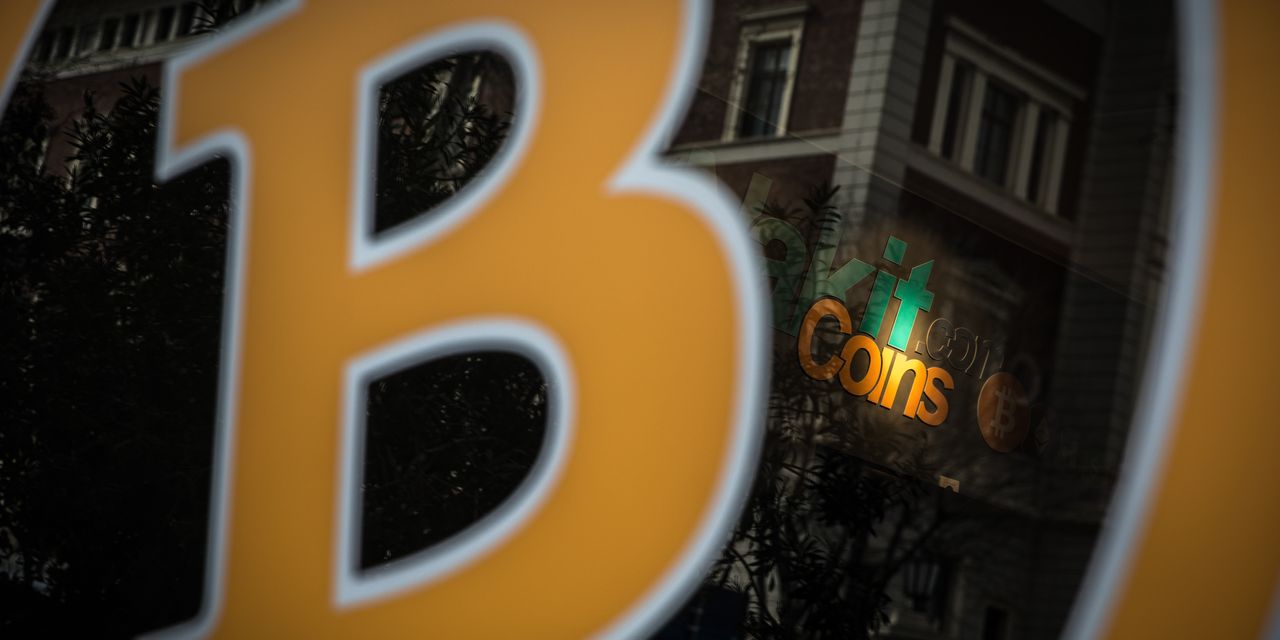 Billionaire bitcoin owner Mircea Popescu has reportedly died, leaving behind a cache of virtual currency and a controversial crypto legacy.

The bitcoin BTCUSD, -0.33% pioneer, who was believed to own over $1 billion in the world’s No. 1 crypto, making him, at the time, one of the asset’s larger single-holders, died off the coast of Costa Rica, according to a Spanish-language publication, Teletica.com, which reported last week that a foreigner had drowned at Playa Hermosa de Garabito, Puntarenas, in Costa Rica, describing the victim as a 41-year-old “of Polish origin.” However, Popescu is a well-knowned name in Romania and he has been described on some sites as a Romanian entrepreneur and blogger.

Popescu was viewed as a pioneer in digital assets and one of the earliest adopters. An article in Bitcoin Magazine written by Pete Rizzo said that Popescu was known for starting MPEx, a bitcoin securities exchange, around the same time as Coinbase Global COIN, +9.86% launched.

At its mid-April peak this year, Popescu’s bitcoin holdings would have been worth nearly $2 billion.

At last check, bitcoin prices were changing hands at around $34,295, up 3.2% on the day, and Ether ETHUSD, -0.74% on Ethereum’s blockchain was trading at $2,079, up over 13%, even amid reports that the world’s largest crypto trading platform Binance was facing a regulatory crackdown in the U.K., and a separate report noting that the platform has been compelled to pull out of doing business in the Canadian province of Ontario.

Word of Popescu’s reported death was circulating in crypto circles, with some wondering where his holdings would go.

The latest news also comes as crypto continues to wrestle with China’s ban on bitcoin mining and crypto trading in the world’s second-largest economy and the biggest crypto miner.

Google services down for some users – Downdetector
Crypto: Tom Brady’s bitcoin play has been a bust, despite his ‘laser eyes’ offensive. Now the 7-time Super Bowl champ is taking advice
Comment

Forecaster of the Month: ‘Trillion on top of a trillion’ in stimulus will push 10-year Treasury yields to 2% by year-end, top forecaster says

China attacks U.S. at G20 as the world’s biggest source of instability