Tom Brady thought bitcoin was going to go deep, but it appears that the world's No. 1 crypto asset isn't using the same playbook as the seven-time Super Bowl-champion quarterback. Read More... 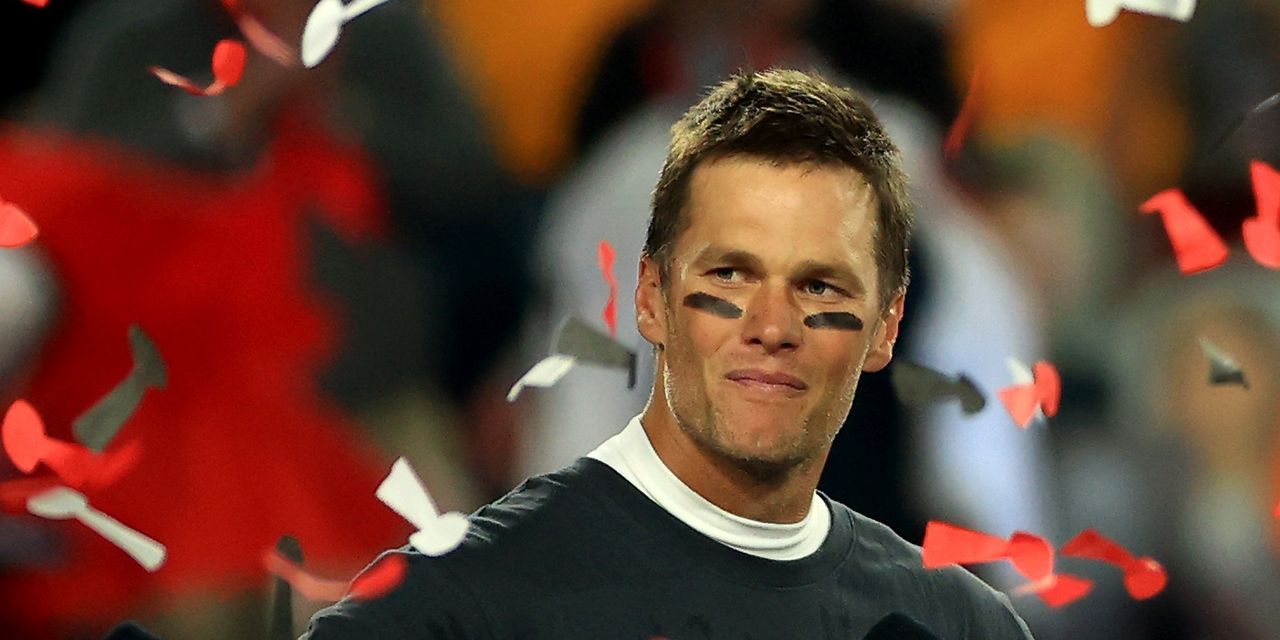 Tom Brady thought bitcoin was going to go deep, but it appears that the world’s No. 1 crypto asset isn’t using the same playbook as the seven-time Super Bowl-champion quarterback.

Since Brady changed his Twitter profile image back in May, in an apparent nod to his adoption of bitcoin BTCUSD, -0.48% and crypto, the world’s most prominent digital asset has been mostly heading south.

And not south, as in from the chill of New England to the warmer climes of Tampa, Fla., but in a chagrin-inducing, price-decline sort of way.

On Monday, Brady, an almost-certain first-ballot Hall of Fame quarterback, acknowledged that his timing could have been a bit better with bitcoin:

“Alright the laser eyes didn’t work. Anyone have any ideas?” wrote Brady, responding to a tweet from Jason Yanowitz, co-founder of BlockWorks, which highlighted Brady’s image changing gambit against a disappointing bitcoin chart.

Bitcoin prices are down nearly 40% since Brady’s image change and the crypto is down over 50% from its mid-April peak.

Ether ETHUSD, -1.53%, running on the Ethereum blockchain, also is well off its May peak, but was up sharply Monday, despite reports of regulatory crackdowns growing in China and one of the largest crypto exchanges, Binance, facing restrictions in the U.K. and being compelled to pull out of doing business in Ontario, Canada.

Conventional assets have seen comparatively more run-of-the-mill returns, with the Dow Jones Industrial Average DJIA, -0.44% and the S&P 500 index SPX, +0.23% both up by at least 12% and the Nasdaq Composite Index COMP, +0.98% boasting a return of about 14%.

But Brady is no run-of-the-mill quarterback.

Even before his May bitcoin tweet, he had signaled his interest in crypto, similar to one of his popular Tampa Bay Buccaneer targets, tight end Rob Gronkowski, who announced back in April that he was launching a nonfungible token, or NFT, platform called Autograph.

What advice would you give the Pro Bowl quarterback on digital assets and bitcoin?

Crypto: One of the largest owners of bitcoin, who reportedly held as much as $1 billion, is dead at 41: reports
Crypto: Cathie Wood’s ARK Invest is readying the first bitcoin ETF with 21Shares
Comment