Elon Musk may not have sent dogecoin's price to the moon with his "Saturday Night Live" appearance, but his SpaceX will accept the cryptocurrency to fund a lunar mission next year. Read More... 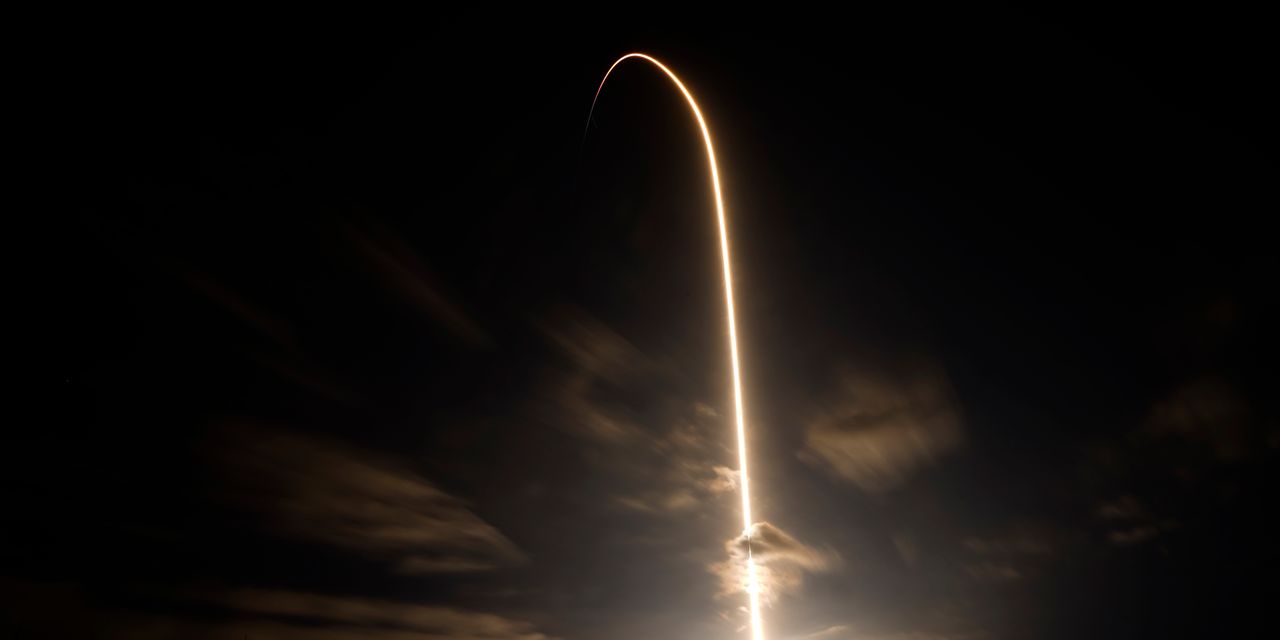 Updated with correct an error in dogecoin prices.

Elon Musk may not have sent dogecoin’s price to the moon with his “Saturday Night Live” appearance, but his SpaceX will accept the cryptocurrency to fund a lunar mission next year.

In a statement Sunday, Geometric Energy Corp. announced the “DOGE-1 Mission to the Moon,” the first-ever commercial lunar payload paid entirely with dogecoin. The company will team with SpaceX to send a 40-kg satellite to the moon on a Falcon 9 rocket in the first quarter of 2022.

“Having officially transacted with doge for a deal of this magnitude, Geometric Energy Corporation and SpaceX have solidified doge as a unit of account for lunar business in the space sector,” Geometric Energy’s Chief Executive Samuel Reid said in a statement.

Tom Ochinero, Space X’s vice president of commercial sales, added: “This mission will demonstrate the application of cryptocurrency beyond Earth orbit and set the foundation for interplanetary commerce. We’re excited to launch DOGE-1 to the Moon!”

The companies did not disclose how much the mission is costing.

Dogecoin DOGEUSD, -7.27% slumped Sunday after Musk’s “SNL” appearance failed to rally prices toward $1. Instead, the price of dogecoin, which was around 70 cents before the show started Saturday night, plunged as low as 47 cents. By Sunday evening, it had rebounded to about 57 cents, according to Coinbase.

The digital currency, which was conceived as a joke, has spiked more than 10,000% year to date, and despite Sunday’s losses has gained nearly 400% over the past month.

: GLAAD says every top social-media site is ‘categorically unsafe’ for LGBTQ users
In One Chart: Most Americans who view COVID-19 as a threat say they’re still likely to dine out at a restaurant
Comment