Galaxy Digital's CEO Mike Novogratz says that he aspires to make his financial services firm the Goldman Sachs of the crypto banking world and Wednesday's announced acquisition of BitGo brings him one step closer to creating that powerhouse franchise. Read More... 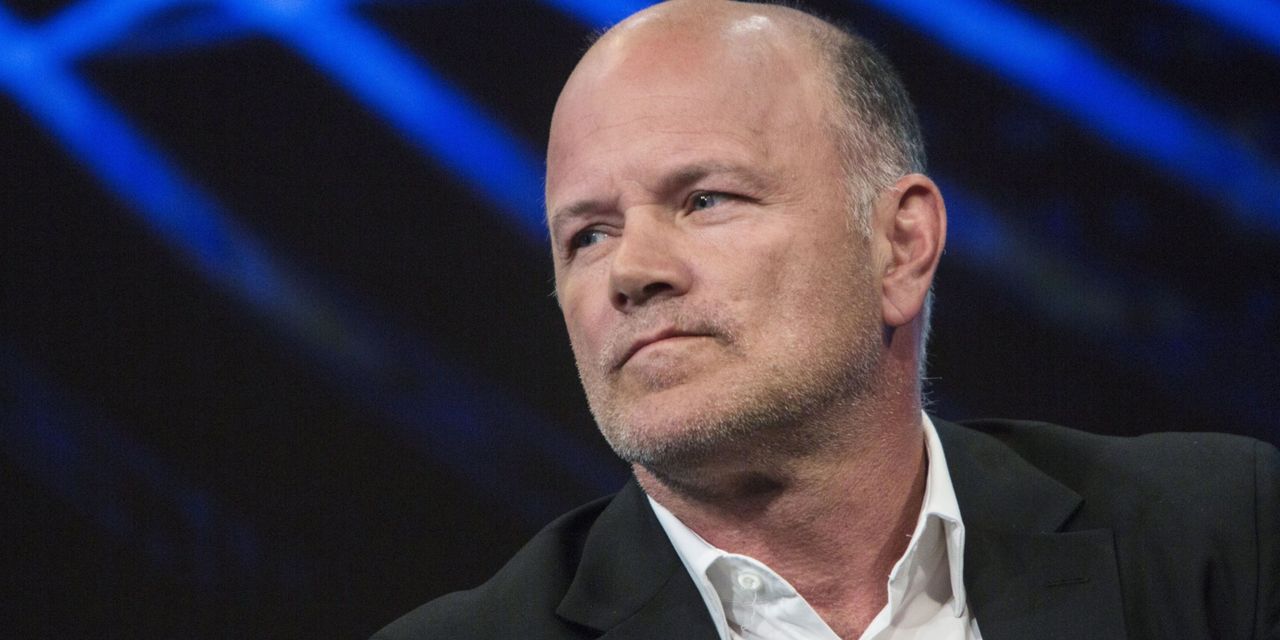 Galaxy Digital’s CEO Mike Novogratz says that he aspires to make his financial services firm the Goldman Sachs of the crypto banking world and Wednesday’s announced acquisition of BitGo brings him one step closer to creating that powerhouse franchise.

“I have a huge amount of respect for Goldman, it is a collection of talent and ethos…I want that same ethos for Galaxy,” the former Goldman GS, +2.49% banker told MarketWatch in a phone call.

On Wednesday morning, Galaxy GLXY, +1.02% said it would acquire BitGo, an independent digital-asset infrastructure provider, for $1.2 billion in stock and cash. Galaxy is listed in the Toronto Stock Exchange. BitGo is based in Palo Alto, Calif.

Crypto news and data site CoinDesk reported in late April that BitGo had raised $69.5 million over six funding rounds, including investments from Galaxy.

“We are going to do things that disrupt the traditional financial world,” Novogratz said, adding that building out decentralized finance, or DeFi, offerings at Galaxy were part of the thesis in buying BitGo. “They’ve got 60 world class software developers,” he said. DeFI are applications and services intended to facilitate borrowing, lending and trading crypto assets.

BitGo was founded in 2013 and has developed custody and wallet infrastructure products, financial products including prime lending, trading and portfolio management and tax services. It has more than $40 billion of assets under custody, and services more than 150 exchanges.

BitGo also allows Galaxy to have in-house custody services for its clients and makes it more of a “one-stop shop.” Novogratz said.

“Investors can buy a new coin and hold a new coin with [Galaxy],” he said.

Galaxy, which also conducts investment banking advisory services, was a lead bank on the BitGo acquisition along with Citigroup.

Beyond the merger, Galaxy recently hired former Goldman executive Michael Daffey as chairman ahead of a planned listing of its shares in the U.S., The Wall Street Journal reported about a month ago.

The moves at Galaxy come amid a boom in the price of bitcoin BTCUSD, +4.56% and other cryptocurrencies. At the end of March, the platforms assets had risen to $1.28 billion, from $356 million a year earlier.

Bank stocks are back in vogue and the rally isn’t over, analysts say