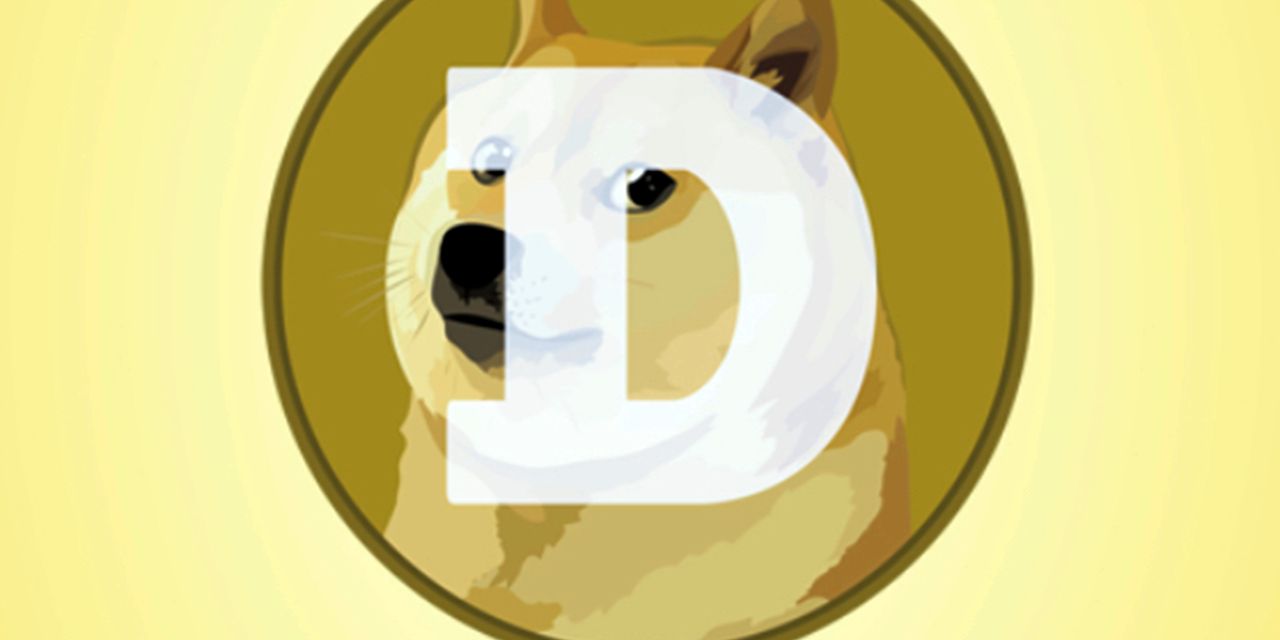 For the first time ever, a Major League Baseball team sold tickets in exchange for the meme cryptocurrency Dogecoin DOGEUSD, +36.26%.

The Oakland Athletics announced it would begin selling a pair of seats in its outdoor stadium for 100 Dogecoin — the value of one Dogecoin surpassed 50 cents as of Tuesday morning, valuing the two-seat pod at a total of about $50.

The team’s owner, Dave Kaval, announced they have since been sold, stating the sale was the “first Dogecoin transaction in MLB history!” For the 100 Dogecoin purchase price, buyers got two seats for all four games of a series against the Toronto Blue Jays.

The Oakland A’s have done similar cryptocurrency transactions in the past as the team started selling tickets in bitcoin BTCUSD, -4.56%  in March 2021.

The A’s join the NBA’s Dallas Mavericks as the only American professional sports teams that are accepting Dogecoin transactions. Mavericks owner Mark Cuban has been a proponent of the crypto in the past, saying it was a wiser purchase than a lottery ticket, if nothing else.

It’s important to check any crypto transaction fees you may incur when buying things with Dogecoin or any other cryptocurrency.

Dogecoin started out as a “silly joke,” according to its founder Billy Markus, but has gained a cult following in recent months as Cuban, Tesla TSLA, -2.84% CEO Elon Musk, and others have been touting the cryptocurrency.

Similar to bitcoin and ethereum ETHUSD, +0.81%,  Dogecoin is a peer-to-peer, open-source cryptocurrency. Dogecoin trades under the ticker symbol “DOGE” and features the face of the shiba inu from the popular Doge meme as its logo.

Dogecoin prices are up 1,371% in the past three months. The Dow Jones Industrial Average DJIA, -0.28% is down about 100 points in early afternoon trading on Tuesday.