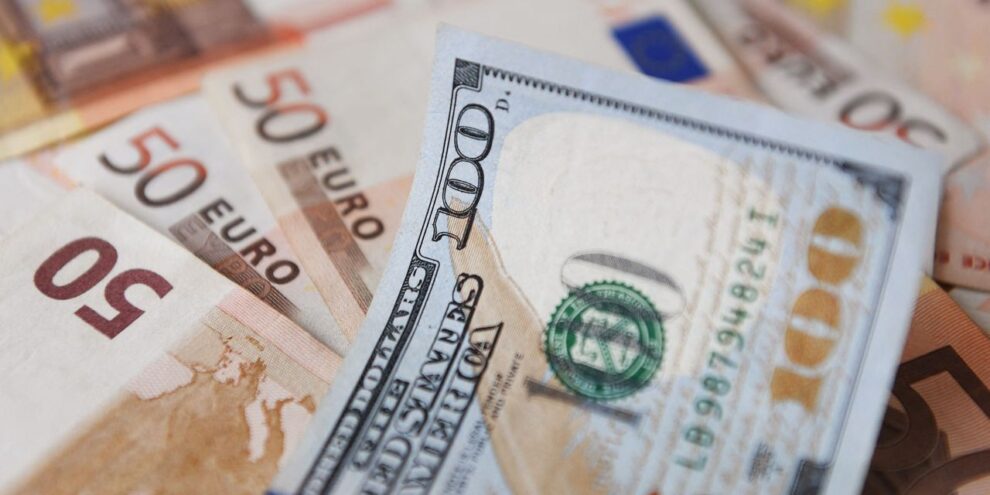 The U.S. dollar is on the upswing again and headed toward the year-to-date highs seen in mid-July following a period of relative dormancy for the last month. Read More... 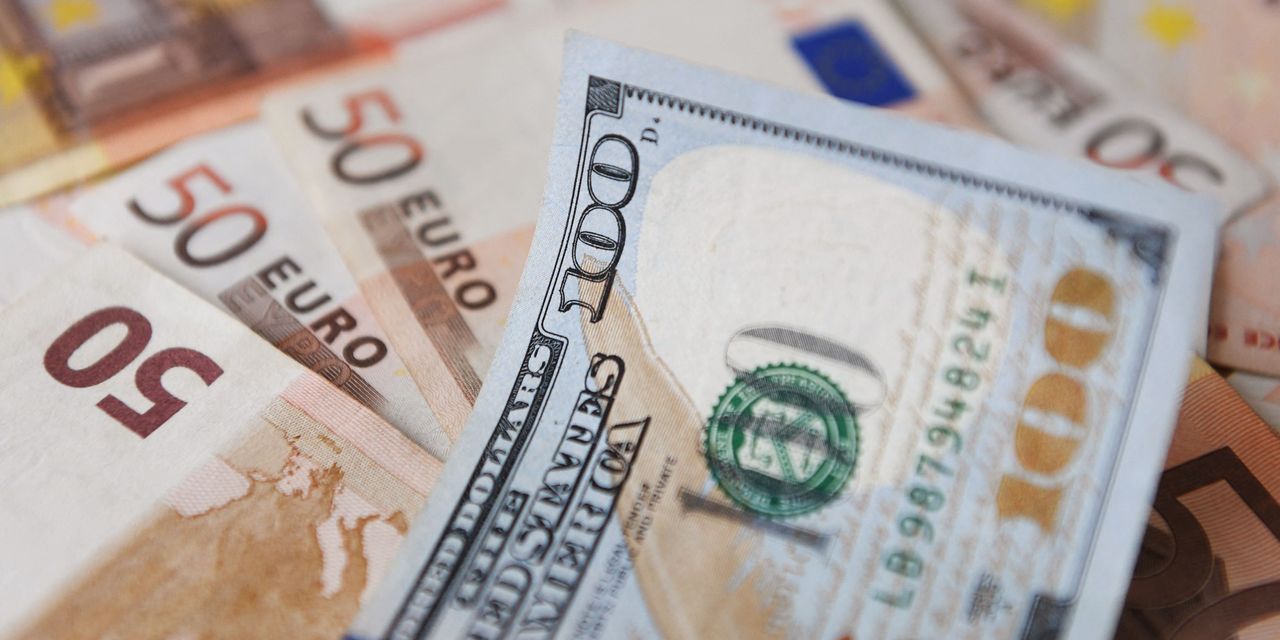 The U.S. dollar is back on the upswing and headed toward the year-to-date highs seen in mid-July following a period of relative dormancy over the past month as investors pulled back on expectations of an imminent U.S. recession.

The ICE U.S. Dollar Index DXY, +0.58% soared 0.6% to 108.12 on Friday on its way toward the 2022 high recorded on July 14. Overnight, the greenback sliced through key technical levels against three of its major counterparts — the euro, British sterling and Japanese yen — “like a hot knife in butter,” suggesting the dollar has enough momentum to keep going even higher, said Marc Chandler, managing director and chief market strategist at Bannockburn Global Forex in New York.

Much of what drives the dollar depends on what’s going on in the rest of the world. In this case, the eurozone is at risk of a recession, Russia’s economy has contracted sharply, U.K. inflation is atop 10%, China’s central bank has unexpectedly cut interest rates amid signs of slowing growth and Pacific Rim nations including Japan are on edge about a possible war over Taiwan.

“In the ugly contest, the U.S. is the least ugly,” considering signs that the world’s largest economy can keep expanding in the third quarter, Chandler said via phone. “The fundamental reason for the dollar’s uptrend resuming is that our rivals and competitors are hurting more than we are.”

Indeed, investors were preoccupied with the prospect of higher interest rates on Friday, after monetary-policy maker Thomas Barkin of the Richmond Fed said the Federal Reserve would do what it takes to return inflation to its 2% target, though that will not happen immediately. Barkin also said getting inflation back to that target might mean “a recession could happen,” though it doesn’t have to mean a “calamitous” decline in economic activity, according to Reuters.

Generally speaking, financial markets have shifted away from fears of an imminent U.S. recession, toward expectations of a more traditional economic downturn that could take time to play out and turn out to be a not-so-hard landing. That sentiment shift was buttressed to some extent by Barkin’s comments on Friday.

Friday’s rise in the dollar was accompanied by a selloff in both stocks and bonds. All three major U.S. stock indexes DJIA, -0.86% SPX, -1.29% COMP, -2.01% finished lower amid the monthly expiration of trillions of dollars in equity-linked options, while a selloff in bonds pushed the 10-year Treasury yield TMUBMUSD10Y, 2.973% to a one-month high of 2.987%.

At the Fed’s annual Jackson Hole symposium next week in Wyoming, Chairman Jerome Powell “is going to have to push back against the recent easing of financial conditions, which were premature, and major central banks will significantly tighten even if their economies slip into a recession,” Chandler said. All of those factors tend to argue in favor of continued momentum for the dollar.

Data out of Europe on Thursday pointed to record-high inflation, raising the prospect of faster central-bank action in that region. Even so, “the dollar is stronger [Friday] morning after breaking through resistance overnight,” said Jim Vogel, executive vice president of FHN Financial in Memphis. “It’s an unexpected technical change without any fresh external drivers warning of systemic global risk.”