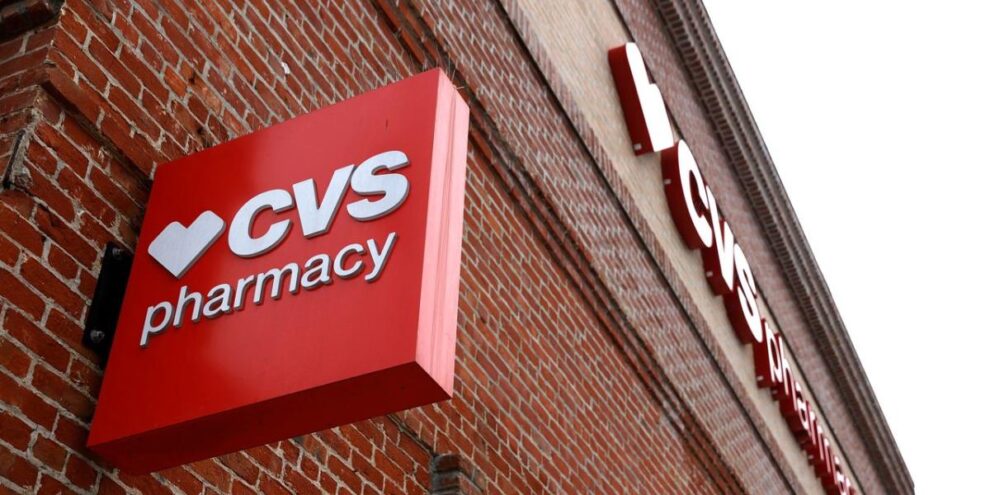 CVS Health Corp. is investing in a young chain of health clinics, and may be looking to acquire another. Read More... 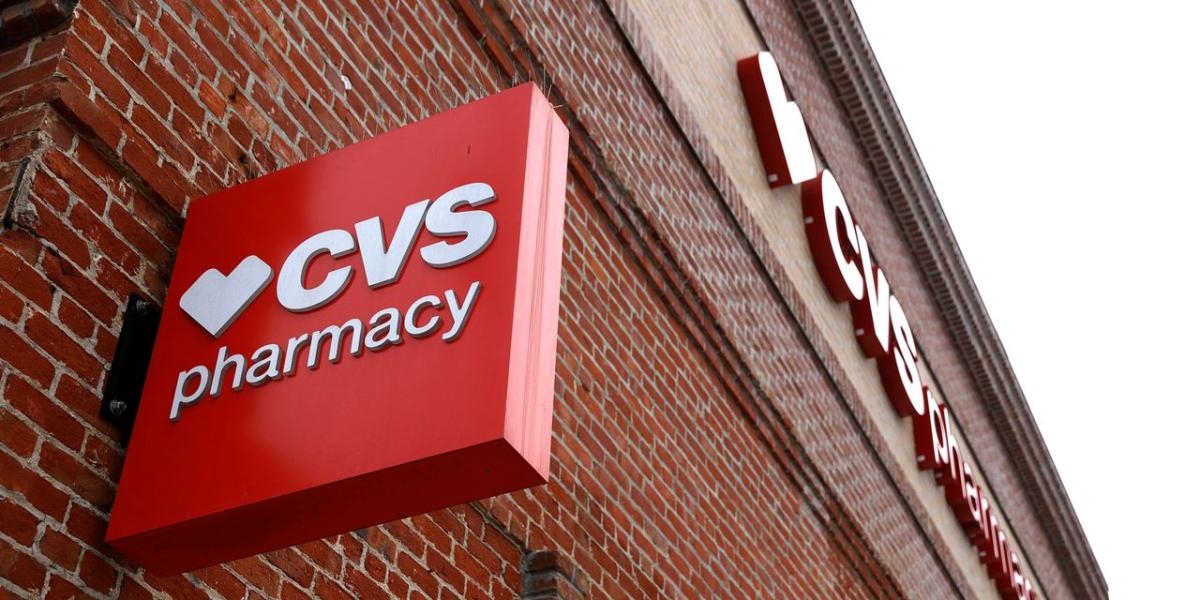 A mobile air-launched rocket system to be used in Britain’s first domestic satellite launch could sow the seeds for a globally dispersed rapid-response capability to put extra eyes in space in times of war, executives and analysts said. Virgin Orbit, part-owned by billionaire Richard Branson, plans to launch nine satellites from a LauncherOne rocket attached under the wing of a modified Boeing 747, to be flown from a new spaceport in Cornwall on Monday. “Ukraine woke up the world in a lot of ways,” Virgin Orbit Chief Executive Dan Hart told a news conference in southwest England on Sunday.