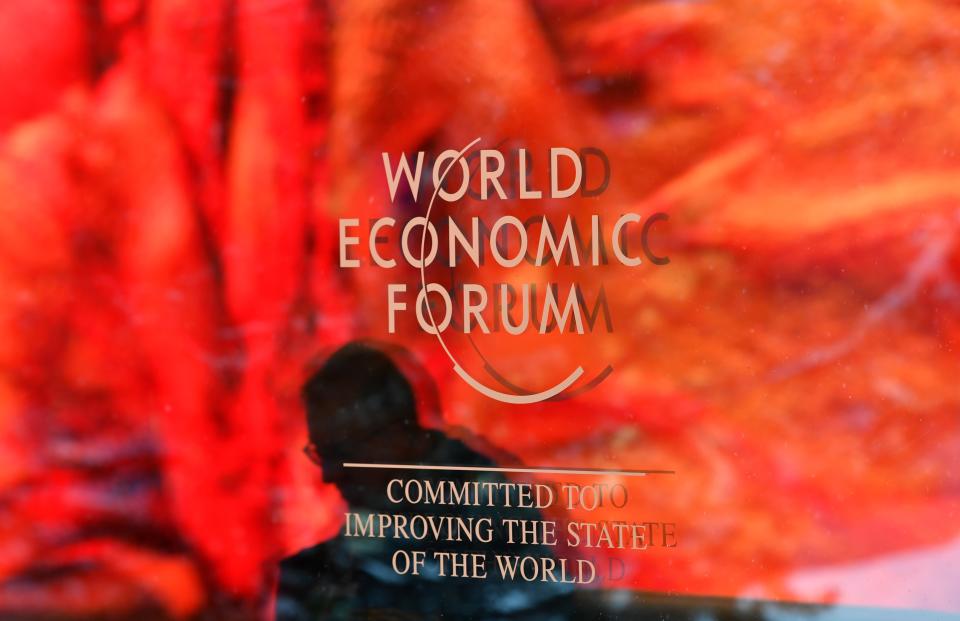 CEOs aren't feeling too hopeful on the year ahead, according to a newly-released survey. Read More...

CEOs may be less cheery than usual as they sip crisp Davos spring water and eat pricey sustainably-raised fish at this year’s World Economic Forum (WEF).

PwC’s global CEO survey, which polled 4,410 CEOs in 105 countries and territories in October and November 2022, found that 73% of CEOs believed global economic growth will decline over the next twelve months. The survey was released as the WEF kicks off.

“The bleak CEO outlook is the most pessimistic CEOs have been regarding global economic growth since we began asking this question 12 years ago and is a significant departure from the optimistic outlooks of 2021 and 2022, when more than two-thirds (76% and 77%, respectively) thought economic growth would improve,” PwC stated in a press release.

Inflation, macroeconomic volatility, and geopolitical conflict ranked as the top threats to businesses. Nearly 40% of CEOs surveyed didn’t believe their organizations will be economically viable in 10 years if they do not transform.

“The world continues to change at a relentless pace, and the risks facing organizations, people – and the planet – will only continue to rise,” PwC Global Chairman Bob Moritz stated. “If organizations are not only to thrive – but survive the next few years – they must carefully balance the dual imperative of mitigating shortterm risks and operational demands with long-term outcomes — as businesses that don’t transform, won’t be viable.”

The lone bright spot in the survey was that CEOs say they don’t plan to cut deeply from a layoff perspective: Roughly 60% of respondents have no intentions to reduce headcount while 80% have no plans to lower compensation amid an ongoing fight to retain talent.

The less-than-upbeat vibe among CEOs at WEF arrive as investors are still feeling the sting of the 2022 bear market in stocks and with recession fears swirling due to rising interest rates. Sluggish economic growth and an uncertain demand outlook has triggered mass layoffs of late from big-tech names such as Salesforce, Amazon, Meta and others.

“I do see that some of the pain that households are feeling… in terms of the inflation on their pocketbook means they are starting to pull back on spending,” Bovino said on Yahoo Finance Live.

Bovino said she still expects a “shallow” recession to occur later this year.

“We do expect to see the unemployment rate climb higher,” she added. “Not at the same level of the pandemic, but closer to 5.6% by year-end or early next year.”