In testimony that revealed the inner workings of the dysfunctional relationship between Epic Games Inc. and Apple Inc., a key point of contention emerged: Epic’s internal timeline of lawsuits against Apple and Google, as well as the introduction of a so-called hot-fix version of the popular game "Fortnite," allowing Epic to bypass app stores from Apple and Google. Read More... 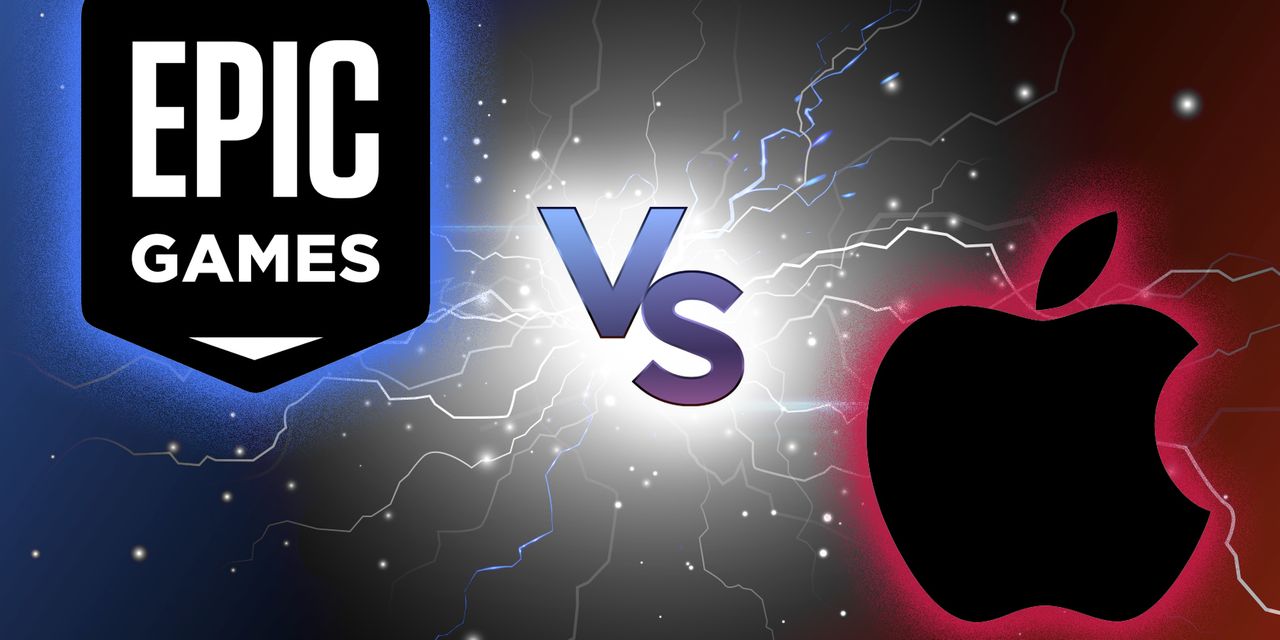 If it lacked the drama of opening salvos in the historic tech case, Day 2 of the Epic-Apple trial more than made up for that Tuesday with a peek behind the curtain of the multibillion-dollar app industry.

In testimony that revealed the inner workings of the dysfunctional relationship between Epic Games Inc. and Apple Inc., a key point of contention emerged: Epic’s internal timeline of lawsuits against Apple and Google, as well as its introduction of a so-called hot-fix version of the popular game “Fortnite,” allowing Epic to bypass app stores from Apple and Google.

For more: Epic CEO: I decided to sue Apple because of App Store’s ‘negative impact’

Epic was greatly motivated, according to Apple, to escape the restrictions of the App Store because “Fortnite” revenue declined in 2019. Apple exhibited an email from Epic’s chief operating officer, Daniel Vogel, in which he describes a “way to get Apple and Google to reconsider without us looking like baddies.”

But Epic’s alternative to the App Store, the Epic Game Store, was projected to lose $719 million by 2027, according to Apple calculations.

Benjamin Simon, founder and CEO of fitness app maker Down Dog, said it is harder to add subscribers on iOS because it charges customers 50% more there than on the web to cover the App Store commission.

“We don’t like the policy… but had no choice” under terms of the App Store, said Simon, who added that Apple prohibits it from advertising about its cheaper products on the web. On Android, however, Down Dog can advertise about its discounted web option, leading 90% of its Android users to choose that option, according to Simon. (The average price on Android is 15% lower than on iOS, Simon said.)

Simon shared that after Epic named him as a witness, Down Dog’s last update was delayed 33 days without Apple giving them a reason.

Apple’s star-crossed relationship with app developers highlighted most of the trial’s second day, as Epic continued to present its case. The gaming company is suing Apple AAPL, -3.54% claiming that it’s a price-gouging monopoly that has abused its dominance, charging Epic and thousands of other developers a 30% commission to sell their products on the App Store. Apple is countersuing Epic for breach of contract, after the videogame maker offered customers an alternative payment system to the App Store.

An increasingly confident Apple legal team appeared emboldened by what they considered a weak first-day effort from Epic, and Sweeney in particular. Apple has aggressively pushed its narrative of Epic as a greedy, scheming business partner in what some antitrust experts consider the biggest legal threat to the iPhone maker.

During Apple attorney Richard Doren’s cross-examination of Sweeney, Apple hammered home the point that Epic singled out iOS when it complied with several other platforms with similar restrictions and commissions. Epic makes a vast majority its “Fortnite” revenue from Xbox and PlayStation platforms, but only 7% via iOS, according to documents provided by Apple.

What is more, Doren stressed, Apple supported cross-platform and cross-wallet features — the latter allows purchases made elsewhere to be valid within iOS — while Sony Corp. SONY, -2.60%, which owns PlayStation and is an investor in Epic, did not. Sony eventually relented to cross-platform demands from Epic.

Doren cited a 2019 interview with the website Eurogamer, in which Sweeney is quoted as saying: “A great game will succeed wherever it’s sold. It proves that developers have the real power in the industry.” (Sweeney countered he was referring to PC game stores.)

The case is particularly crucial at a time when consumers spent $191.12 billion on global videogames last year, up 25% year-over-year, according to market researcher IDC.

A ruling in the closely-watched trial is a few weeks away, and much of it will lean on documents and the testimony of Epic and Apple executives. Regardless of the outcome, Epic’s ultimate goal probably extends far beyond the federal court in Oakland, Calif., where the trial is being held. The developer’s ultimate goal is to serve the app ecosystem and sway regulators and Congress, antitrust attorney David Reichenberg told MarketWatch.

“It might be an uphill battle, but largely [Epic’s] success will be measured” in portraying Apple as a strict purveyor of a walled-garden platform that is hostile to developers. “Ultimately, this case comes down to, ‘do you believe Apple or not?’”

Aphria shares up 2.4% premarket after CIBC upgrades to neutral from underperform

Key Words: Trump bashes ‘Parasite’ over Oscar win: ‘What the hell was that all about?’

I Tried to Time the Stock Market by Buying Netflix and Failed. Here's What I Learned