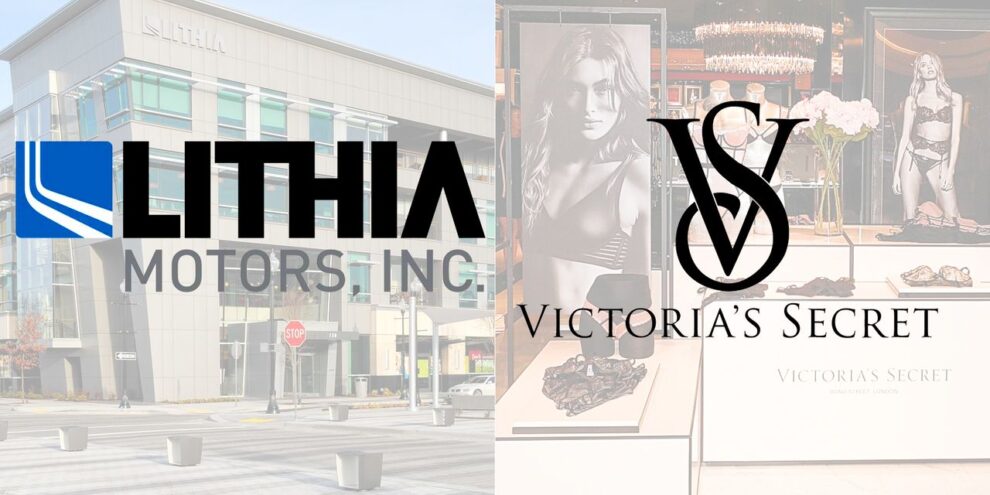 Value socks have been performing better than growth stocks over the past month. Even so, they still look unusually cheap relative to growth stocks. Read More... 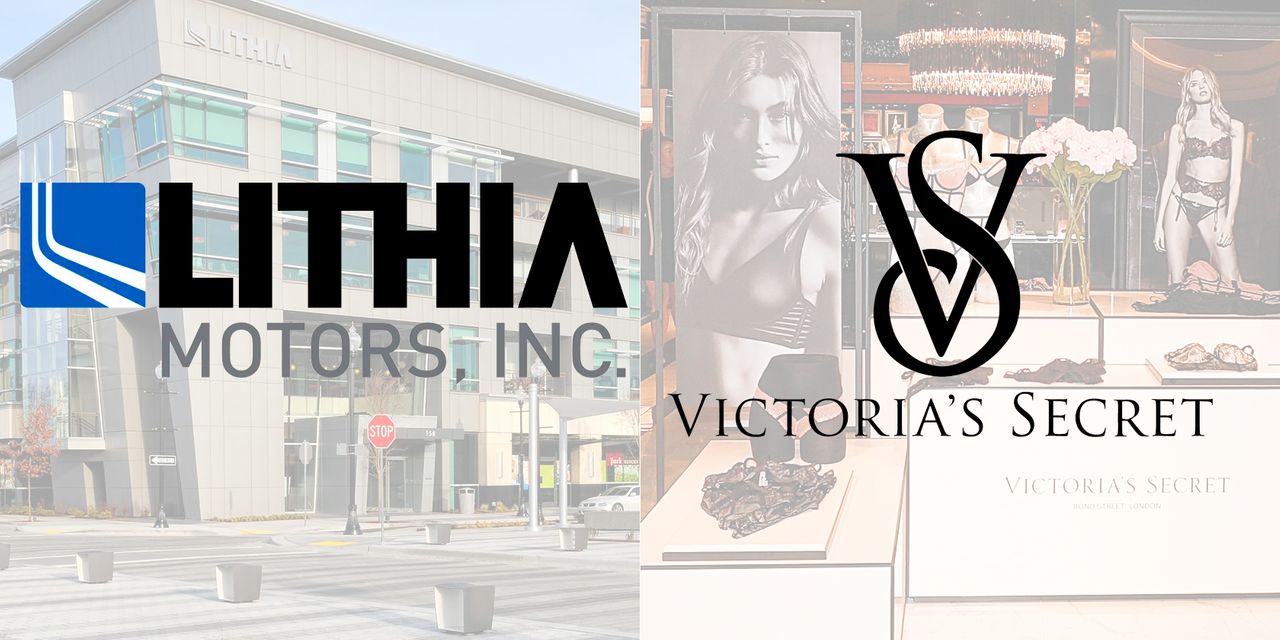 There are plenty of arguments for why the bull market for U.S. stocks will continue in 2022. But investors’ focus appears to have shifted recently in favor of value stocks, rather than the growth stocks that have been propelling the broad indexes to record highs.

To be sure, we have seen many short periods over the relatively recent past where there has been a rotation to value, only to see the stock market revert to its growth focus.

But this time may be different.

One reason is that the Federal Reserve is planning to stop its extraordinary net purchases of U.S. Treasury bonds and mortgage-backed securities in March. The Fed’s years of bond buying ballooned its balance sheet while increasing the money supply and holding-down long-term interest rates, which in turn pushed investors seeking income to move money into the stock market.

The minutes of the Federal Open Market Committee’s meeting on Dec. 14-15 were released on Jan. 5. They indicate that some members of the committee want the Fed to go further then ending the net bond purchases. Some committee members want the Fed also to stop replacing bonds in its portfolio as they mature, to shrink the central bank’s balance sheet. This would put further upward pressure on interest rates.

Read: Here’s what stock and bond market strategists say after Fed minutes point to the end of easy money

In a rising-rate environment, money may flow out of the stock market, putting pressure on some of the highest-flying stocks that trade at high valuations.

Below is a look at relative valuations for value and growth stocks along with a list of value stocks favored by analysts working for brokerage firms.

For the following valuation comparisons, we’re using the Russell 1000 index RUI for a broader look at the 1,000 largest companies that equal about 90% of the U.S. stock market by capitalization.

A look at exchange-traded funds that track the full Russell 1000 and its growth and value subsets shows that on a relative basis, value appears especially cheap:

All three groups are trading at forward price-to-earnings valuations above their 20-year averages, but the value group is doing so to a much smaller extent.

We can pare the Russell 1000 Value Index by limiting the group to the 248 companies with forward price-to-earnings ratios below that of the index. Doing this also limits the groups to companies expected to be profitable over the next reported four-quarter period.

Among the 248 stocks, here are the 20 rated “buy” or equivalent among at least 75% of analysts polled by FactSet that are expected rise the most over the next year, based on consensus price targets:

You can click the tickers for more about each company.

Then read for Tomi Kilgore’s detailed guide to the wealth of information available for free on the MarketWatch quote page.

Sign up: For intel on all the news moving markets before the day starts, read the Need to Know email.

: Why do you test negative on an antigen test with COVID-19 symptoms? Do you have flu? Not necessarily — here’s why
Chip Execs Say There’s No Short-Term Fix for Supply Shortage
Comment