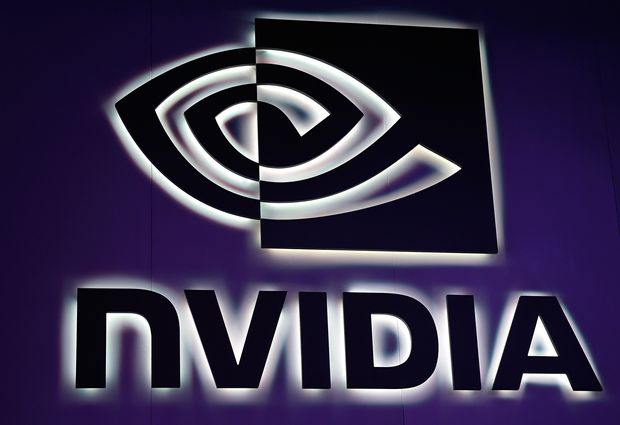 Investors love momentum stocks, especially if they have jumped on the bandwagon before it’s too late.

Then again, maybe it’s too easy to say “too late.” What would you have thought if I had shown you this chart after the market closed on July 31?

At the end of July, shares of Nvidia Corp. NVDA, +0.22% were up 81% for 2020 and were trading for 47 times the consensus earnings estimate for the subsequent 12 months, among analysts polled by FactSet.

But from there, the stock returned another 27% through Nov. 18. Check out the updated year-to-date chart:

So the stock was up 129% for 2020 through the close on Nov. 18, with a forward price-to-ratio of 47.9. The forward P/E ratio had risen only modestly from the end of July, because analysts increased their earnings estimates.

After the market close on Nov. 18, Nvidia reported sales of $4.73 billion for its fiscal 2021 third quarter ended Oct. 25, increasing 57% from a year earlier and 22% from the previous quarter. After the results were made public, a number of analysts raised their estimates and price targets for the company, including John Pitzer at Credit Suisse. In a note to clients, he called Nvidia “THE key enabler” of artificial intelligence, which he believes is ” transformative/disruptive to every industry.”

To come up with a list of other stocks that have had the wind at their backs with solid support from analysts, we began with the S&P 1500 Composite Index, which is made up of the S&P 500 SPX, +0.18%, the S&P 400 Mid Cap Index MID, -0.92% and the S&P Small Cap 600 Index SML, -0.19%. Then we excluded companies with market capitalizations of less than $2 billion and those covered by fewer than 10 sell-side analysts. This was done to filter out smaller companies that may only be covered by analysts being directly paid by the companies to cover them.

Among the remaining companies, we isolated those whose stocks had at least doubled during 2020 that had “buy” or equivalent ratings from at least 50% of analysts and positive implied upside potential, based on consensus price targets. That brought the list down to seven stocks.

Here they are, sorted by how much the stocks have returned this year through Nov. 18:

Here’s the list again, with more data, sorted by implied 12-month upside potential from the close on Nov. 18, based on consensus price targets:

Scroll the table to see all the data.

As always, if you see any stocks of interest here, do your own research and form your own opinion about the company’s long-term viability before jumping in.

Don’t miss: Put bank stocks in the ‘buy’ pile if you think a coronavirus vaccine will help mend the economy

The Margin: Coronavirus travel ban creates chaos at U.S. airports in echo of 2017

How Walmart, Target, and eBay Are Taking on Prime Day

Google joins in Amazon’s spending spree, but to a lesser degree