A business might be considered boring, but a solid operator can make owners of its stock a lot of money while flying under the radar. Read More... 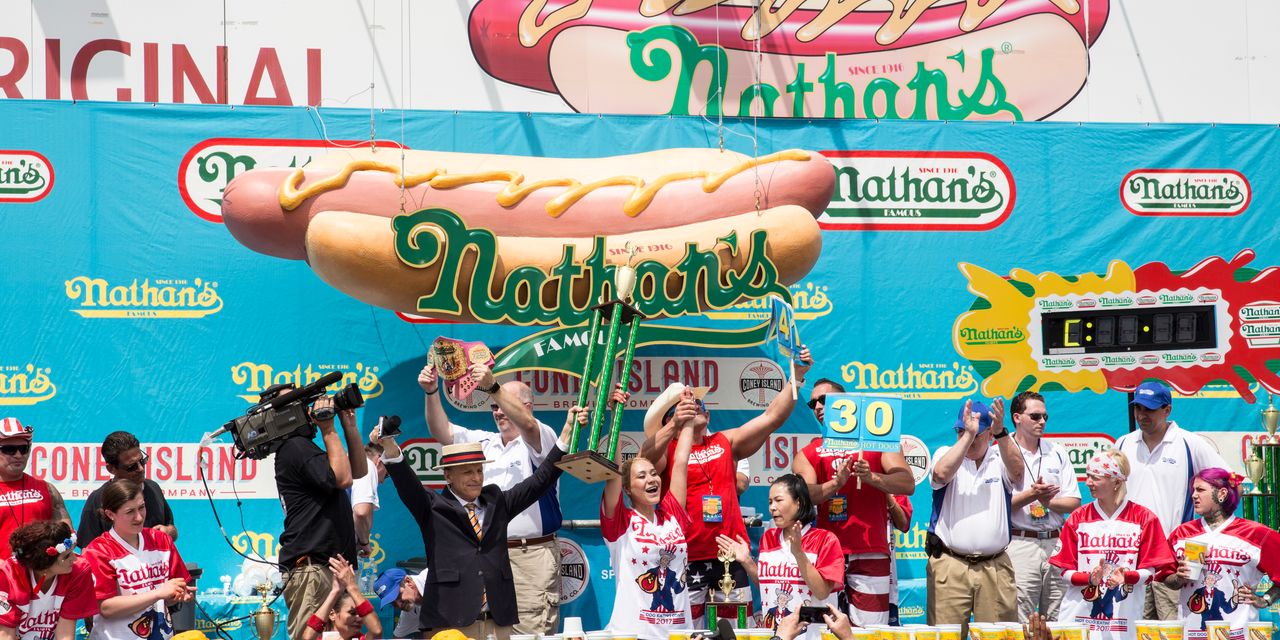 Wall Street is in the business of selling stocks. But it ignores some of them, and some of the “orphan stocks” ignored by analysts have been incredible long-term performers.

When an investment bank (which is probably also a brokerage firm) underwrites a new offering of stock, it has the job of selling those shares to investors. Later on, analysts working for brokerage firms continue to cover the stocks and rate them based on earnings estimates and share-price targets.

In his CWS Market Review newsletter on Aug. 17, Eddy Elfenbein mentioned Nathan’s Famous Inc. NATH, -2.53% as an example of a stock “that is up more than 35-fold in the last 20 years” while being overlooked by Wall Street.

Since an orphaned stock isn’t covered by analysts, no estimates for sales or earnings are available.

Among the Russel 3000, there are 118 orphan stocks not covered by any analysts polled by FactSet.

Here are the 74, listed by 20-year total return with dividends reinvested. Their market values range from less than $200 million to $12.8 billion. At the bottom of the table are figures for the S&P 500:

You can click on the tickers for more about each company, including business profiles and trailing price-to-earnings ratios (since consensus earnings estimates that drive forward P/E ratios aren’t available). For comparison, the trailing P/E for the S&P 500 is 25.

The largest company on the list by market cap is Amerco UHAL, +0.67%, which rents moving vehicles and equipment through company-owned U-Haul stores and through stores owned by independent dealers.

If you see any stocks on the list that interest you, homework is in order. No estimates are available to help you consider how rapidly a company may increase its sales or earnings from here. So read up, consider a company’s business strategy and form your own opinion about how likely it is to remain competitive over the next decade or two.

Don’t miss: These stocks provide a better way to invest in the electric-vehicle revolution than the car makers themselves

The Conversation: Health insurers can’t charge higher premiums to those who don’t get a COVID-19 vaccine — but those people still could wind up paying more
NewsWatch: American consumers’ gray mood could put the S&P 500 in the green over the next 6 months
Comment

Need to Know: J.P. Morgan is betting these sectors will dominate as an uncertain second-half of the year looms