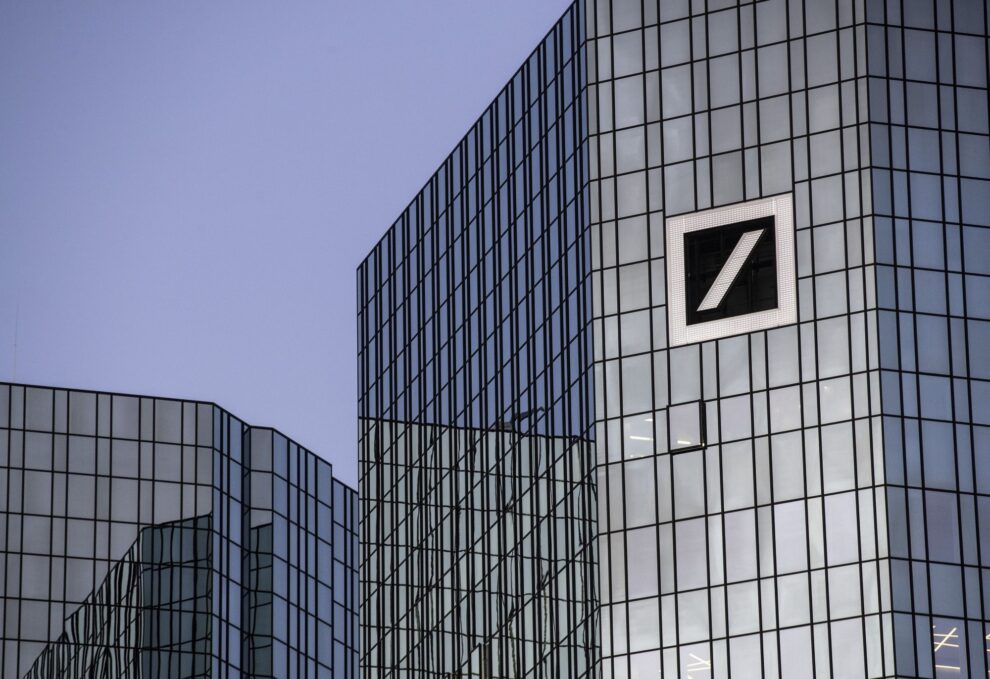 (Bloomberg) -- Deutsche Bank AG is in advanced talks to sell a technology services unit to Tata Consultancy Services Ltd., Asia’s biggest software exporter by market value, people with knowledge of the matter said.The discussions about Bonn-based Postbank Systems AG are expected to result in a deal with the Indian company by the end of the year, the people said, asking not to be identified discussing the private information.The pandemic is accelerating moves by global banks and financial services firms to shed their captive technology centers. Tata Consultancy’s potential takeover of Postbank’s 1,400 employees in the South Asian nation will help Deutsche Bank Chief Executive Officer Christian Sewing get closer to his job-cuts target.Negotiations are ongoing and could still be delayed or fall apart, the people said. A Deutsche Bank spokeswoman declined to comment, while a representative for Tata Consultancy also didn’t comment.Tata Consultancy, which has more than 450,000 employees across the world, in 2008 paid $505 million to acquire Citigroup Inc.’s back-office unit in what was then its biggest acquisition. Financial details of the proposed transaction with Deutsche Bank aren’t known.Shares of the unit of Tata Sons Pvt., India’s biggest conglomerate, were 0.7% lower at 2,658.8 rupees as of 2:06 p.m. in Mumbai. Deutsche Bank, the best performer on the STOXX Europe Banks Index this year, was little changed in Frankfurt trading at 7.96 euros.Deutsche Bank’s Sewing last year unveiled a restructuring plan centered on cutting 18,000 jobs, with about half of those expected in Germany, Bloomberg News has reported. However, his efforts have recently hit a roadblock after the coronavirus outbreak led to a short moratorium on dismissals earlier this year and the pandemic made employees less willing to change jobs.PB Systems generated 533 million euros ($632 million) in revenue in 2015, according to its latest available annual report. The unit provides IT services to Deutsche Bank’s formerly separate retail unit Postbank.Deutsche Bank is currently merging Postbank’s IT with its own, which is expected to render the services provided by PB Systems obsolete by the end of next year. The plan, known internally as Project Unity, is expected to contribute the lion’s share to Sewing’s goal of cutting 1 billion euros of expenses in the German retail operations.Deutsche Bank also recently unveiled a plan to move much of its IT into the cloud as part of a deal with Alphabet Inc.’s Google. The bank said in July it expects to sign the contract with Google “within the next few months.”(Updates with Deutsche Bank shares in sixth paragraph)For more articles like this, please visit us at bloomberg.comSubscribe now to stay ahead with the most trusted business news source.©2020 Bloomberg L.P. Read More... 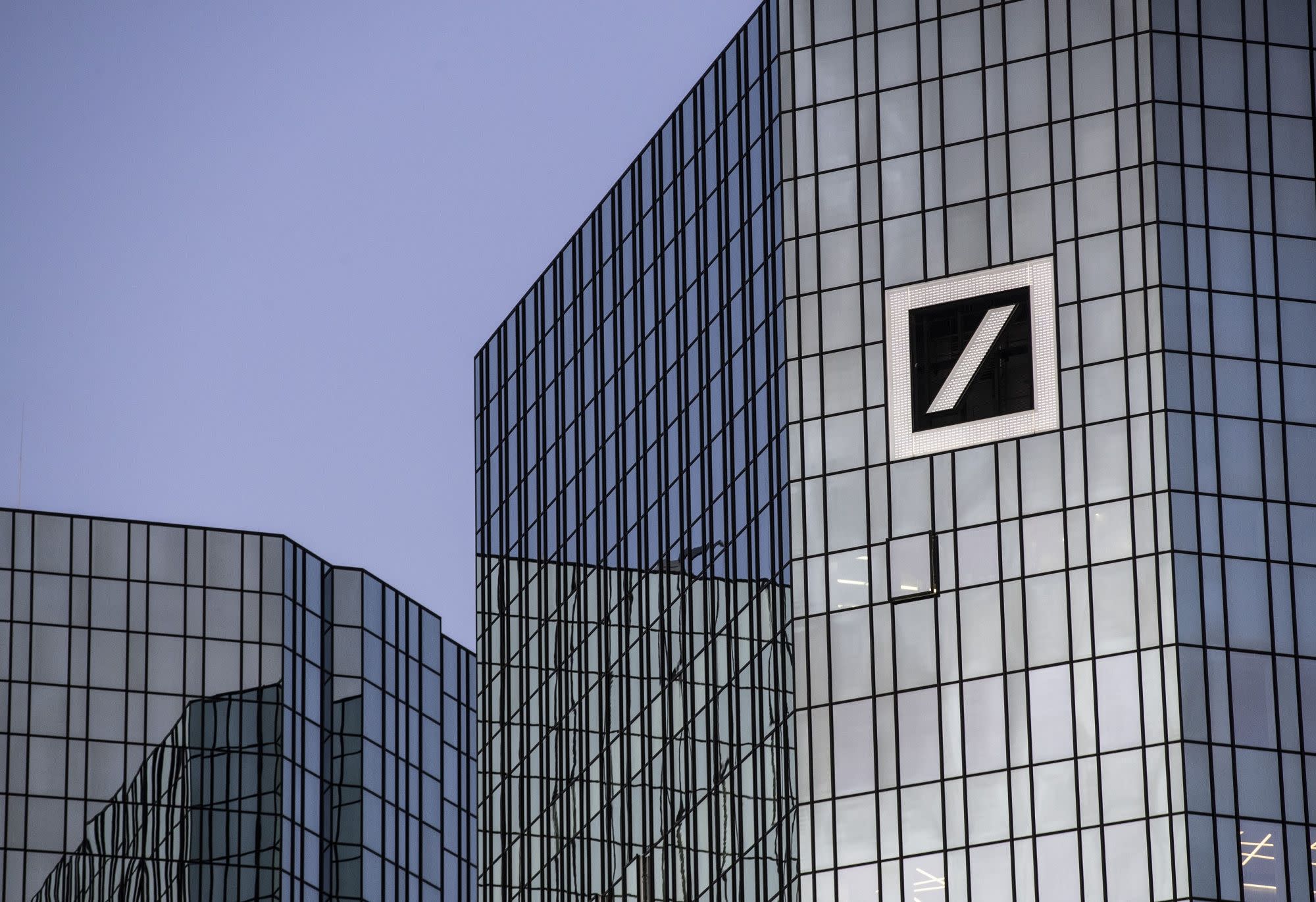 NerdWallet: What’s the difference between being preapproved and prequalified for a credit card?
Facebook Rolls Out Dating Service In Europe Amid High Regulatory Scrutiny
Comment

FA Center: You have ample savings. So why are you scared of running out of money?

The Margin: ‘Welcome to the shore, now go home!’ — New Yorkers fleeing to surrounding areas get blasted by locals