The United States was set to increase tariffs on Chinese goods from 10% to 25% by the March 2, 2019 date previously set by President Trump. Recently Trump has said he would postpone the date due to talks ongoing and going positively in his eyes. Its not just a massive trade deficit with China that is even the biggest issue. Forced technology transfers are a huge problem for American companies doing business in China. American Firms operating in China are required to have a Chinese person on the board, as well as the compulsory technology transfers.

Secondly Chinese companies use the internet to enter the background systems of the companies and steal US blueprints. Chinese President Xi Jinping agreed with then-President Barack Obama in 2015 that his government would stop doing this. But, after a temporary decline, such cyber theft has resumed, presumably because state-owned companies and others have the ability to reach into the computer systems of U.S. firms.

Despite Trump’s upbeat talk about progress in the talks, there is no suggestion that the Chinese will agree to stop stealing technology. Instead, China’s chief negotiator, Vice Premier Liu He, has emphasized that the Chinese will reduce their large bilateral trade surplus by buying U.S. soy beans and natural gas.

Only time will tell but we will see soon how the US-Chinese trade relations go. 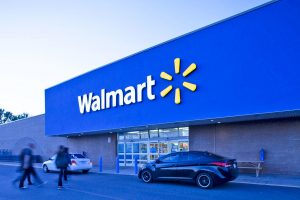 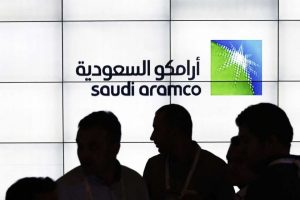 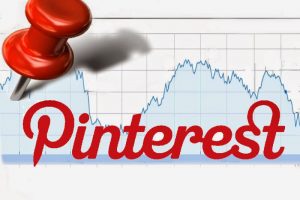 : ‘Our country is freedom-loving’ — Boris Johnson on why U.K. COVID-19 rate is worse than Italy and Germany