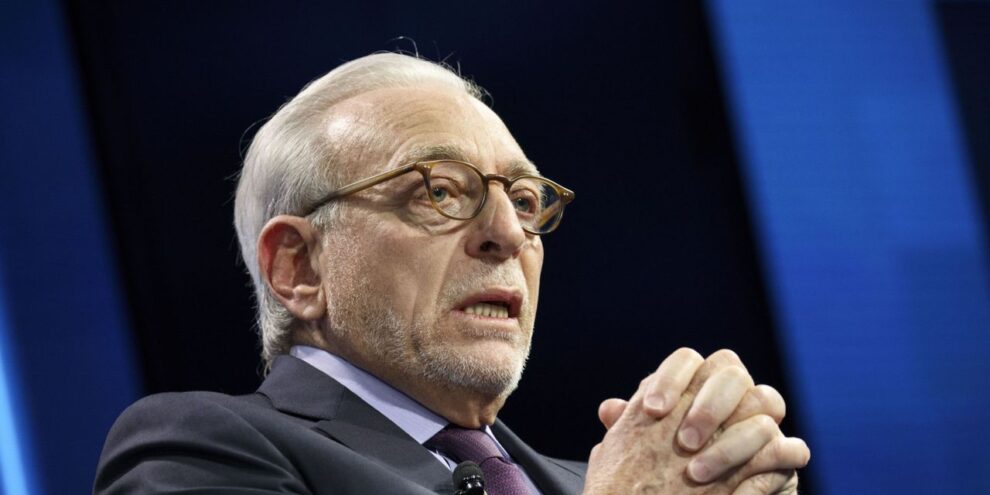 "Peltz does not understand Disney's businesses and lacks the skills and experience to assist the board in delivering shareholder value in a rapidly shifting media ecosystem," Disney said in a filing. Read More...

Walt Disney Co. brushed off billionaire activist investor Nelson Peltz’s bid for a board seat on Tuesday, dismissing his lack of “skills and experience.”

“Peltz does not understand Disney’s businesses and lacks the skills and experience to assist the board in delivering shareholder value in a rapidly shifting media ecosystem,” Disney DIS, +0.76% said in a filing.

The filing also revealed that former Disney Chief Executive Bob Chapek earned $24.2 million in total compensation during the company’s fiscal 2022 year, down slightly from 2021. Additionally, Chapek should receive a severance package valued at $20.4 million, though the exact number will depend on Disney’s share price over time.

Current Disney CEO Bob Iger, who stepped down from the company at the end of 2021, earned $15 million in compensation during Disney’s last fiscal year, during which he served as executive chairman. Iger succeeded Chapek in November with a pay package valued at about $27 million in annual target compensation, according to the filing.

Peltz, CEO of Trian Fund Management, which owns a 0.5% stake, or about $900 million in Disney, last week made a preemptive claim for a board seat to rescue the media giant from what he called a “crisis” of overspending on the Disney+ streaming business, the purchase of 21st Century Fox and failed succession planning.

Disney should either ditch its streaming business or outright buy Hulu, Peltz told CNBC on Thursday. Disney has a majority stake in Hulu; Comcast Corp. CMCSA, -0.58% owns the rest.

Disney also needs to boost capital expenditure at its parks business, where it probably raised ticket prices “too hard,” Peltz said in the interview.

In its filing Tuesday, Disney said it was already working to improve profitability at Disney+, and it is undertaking cost-cutting measures across all operations.