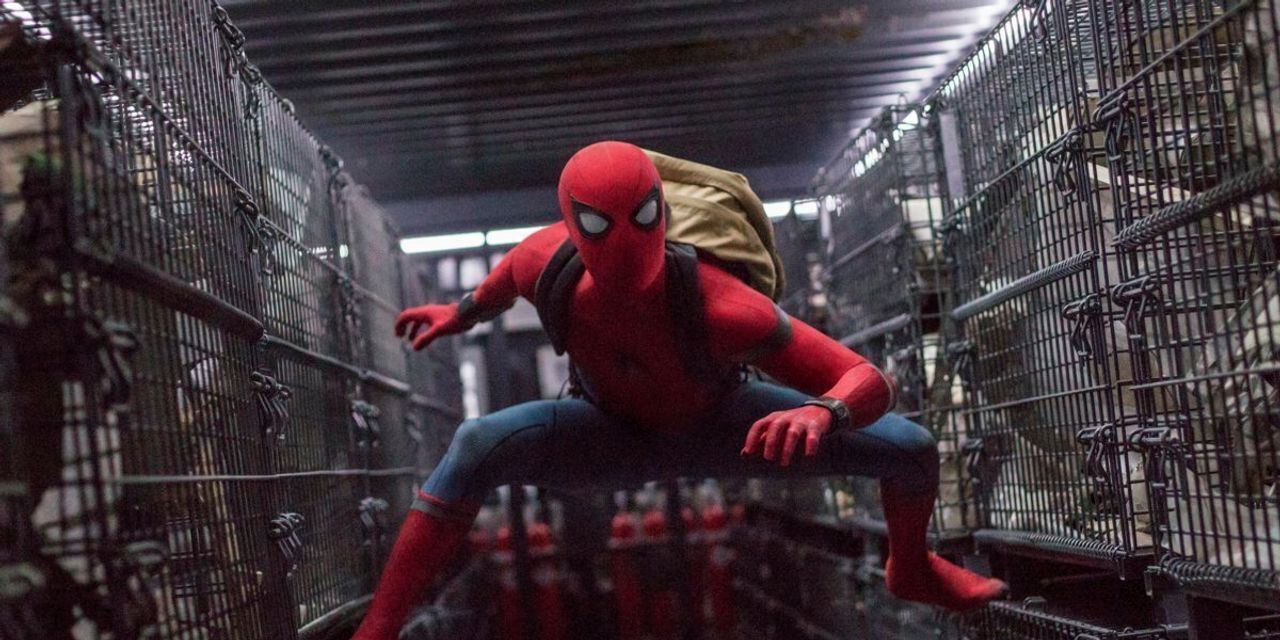 “Spider-Man” could soon join the Marvel Cinematic Universe — at least in terms of where it streams.

The deal also grants Disney access to Sony’s library of movies, including the popular “Spider-Man” series. While the character Spider-Man has appeared in Disney’s “Avengers” movies, the “Spider-Man” franchise is a separate entity owned by Sony.

While it is unclear exactly which Disney entities Spidey and other Sony movies will end up streaming on, Disney+ is home to the rest of the blockbuster Marvel-movie franchise. Disney-controlled Hulu will also get “a significant number of library titles” as soon as June, the companies said. Sony releases will also be seen on Disney’s ABC, Disney Channels, Freeform, FX and National Geographic channels.

Other popular Sony franchises include “Jumanji” and “Hotel Transylvania,” as well as Marvel movies such as “Venom” and the upcoming “Morbius.”

“This is a win for fans, who will benefit from the ability to access the very best content from two of Hollywood’s most prolific studios across a multitude of viewing platforms and experiences,” Disney executive Chuck Saftler, who helped negotiate the deal, said in a statement.

Earlier this month, Sony and Netflix announced a deal giving the streaming giant first crack at streaming Sony’s theatrical releases, for around 18-month windows. Under Wednesday’s deal, Disney would get the streaming rights to new releases after Netflix’s exclusive window ends.

Kazakhstan restores access to LinkedIn after talks with firm

MarketWatch First Take: AMD is sticking with its story amid revenue decline