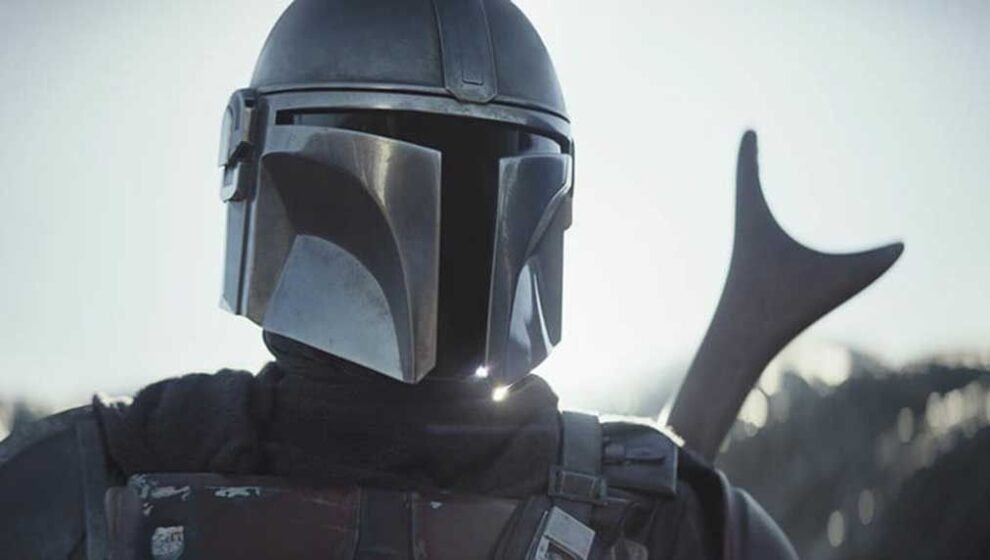 Season two of "The Mandalorian" premieres Friday, and Disney is banking on its success to drive more subscribers to its year-old streaming service. Read More... 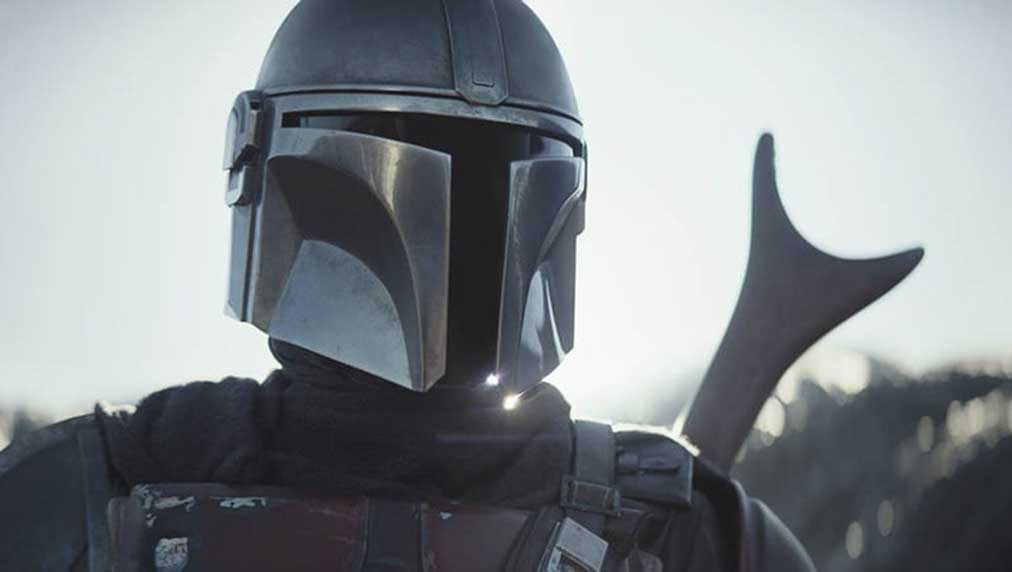 (Bloomberg) — Royal Dutch Shell Plc tried to lift itself out of the deepest share-slump in a quarter-century, promising more cash for shareholders even as its business is buffeted by climate change and the coronavirus pandemic.While the pledge of an annual 4% dividend increase may distinguish Shell from some of its ailing peers, the Anglo-Dutch energy giant was still some way from proving itself to be a compelling investment in a world that’s moving away from hydrocarbons.For all the emphasis on transitioning to low-carbon energy, Shell’s schedule of rising payouts still relies on higher oil and gas prices, with few clues about how the company would generate enough cash if markets don’t improve.Even at the peak of the 5.1% bounce on news of Thursday’s dividend hike and better-than-expected third quarter profit, Shell shares were still down about 60% for 2020. This week, they plumbed the lowest levels since 1995.The company has been “in the dog house,” Chief Executive Officer Ben van Beurden acknowledged.In a painful year for Big Oil, Shell cut its dividend in April for the first time since the Second World War, took a record $17 billion impairment charge in August, and announced as many as 9,000 job losses last month.“We are reshaping our investment case,” van Beurden said. “We need to show that we have growth into the future, but also growth right now.”Shell’s third-quarter earnings did provide a bright spot amid the gloom for the oil industry. It reported $955 million of adjusted net income that beat even the highest analyst estimate, lower net debt and strong cash flow. In contrast, Italy’s Eni SpA and Austria’s OMV AG lost money in the period, while Repsol SA and BP Plc eked out small profits.Yet even with the surprise increase, Shell’s dividend of 16.65 cents a share is little more than a third of its 2019 level. And shareholders are still exposed to energy markets that are already faltering in the face of the second wave of the coronavirus pandemic.The new dividend pledge is dependent on Shell reducing its net debt and “without an improved pathway of getting there,” said Alastair Syme, an oil analyst at Citigroup Inc. “Investors are left entirely dependent on macro recovery.”The “world class investment case” van Beurden promised four years ago is still be elusive, but for now it may be enough for Shell to simply be among the best of a bad bunch.Every oil major is walking a treacherous path with little margin for error. Their shareholder base expects generous and reliable dividends. But at the same time, the companies need to shift into renewable energy, with scant evidence that they can generate comparable returns to the traditional oil and gas business.BP, Shell’s closest peer, also slashed its dividend earlier this year and is trading at a similar multidecade low. While the company managed to post a surprise third-quarter profit this week, it gave little indication that shareholder returns would improve any time soon, fixing its payout and saying that a resumption of share buybacks is at least a year away.For more articles like this, please visit us at bloomberg.comSubscribe now to stay ahead with the most trusted business news source.©2020 Bloomberg L.P.

Facebook passes its first hurdle on a brain-computer interface