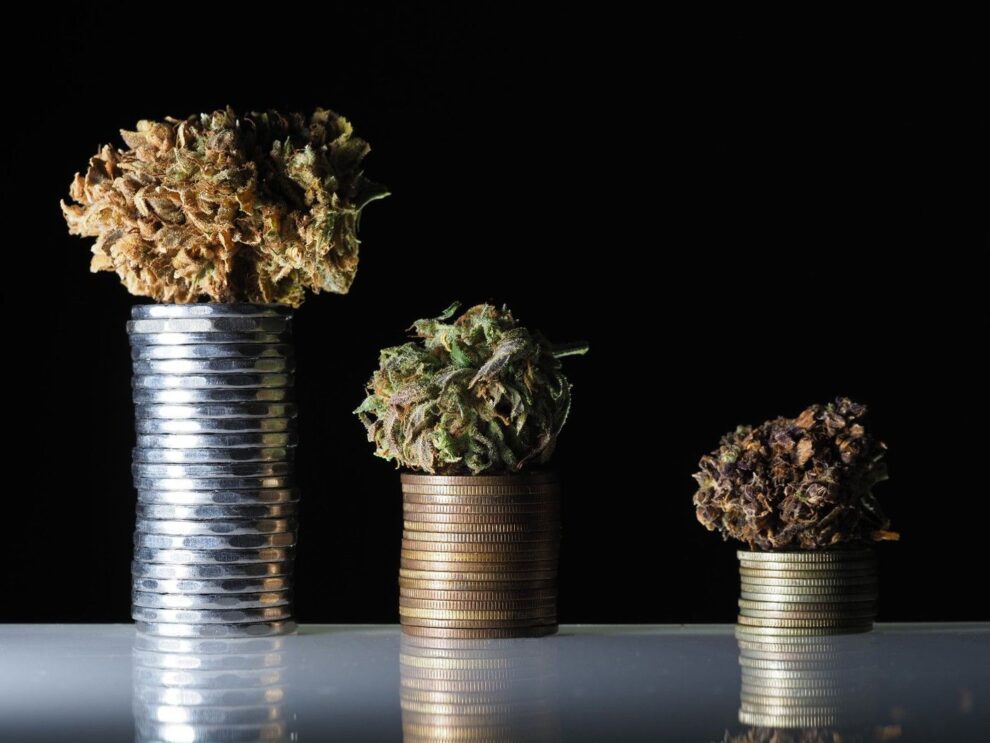 On Dec. 16, 2020, two major Canadian marijuana players, Aphria (NASDAQ: APHA) and Tilray (NASDAQ: TLRY), announced they would be merging, and in turn, forming the "largest cannabis company in the world" in terms of pro forma revenue. As the marijuana industry grows, it has invited a lot of mergers and acquisitions (M&A). Perhaps the most notable have been between U.S. beverage companies and Canadian pot companies that have joined forces to expand cannabis product offerings both in the U.S. and Canada. Read More... 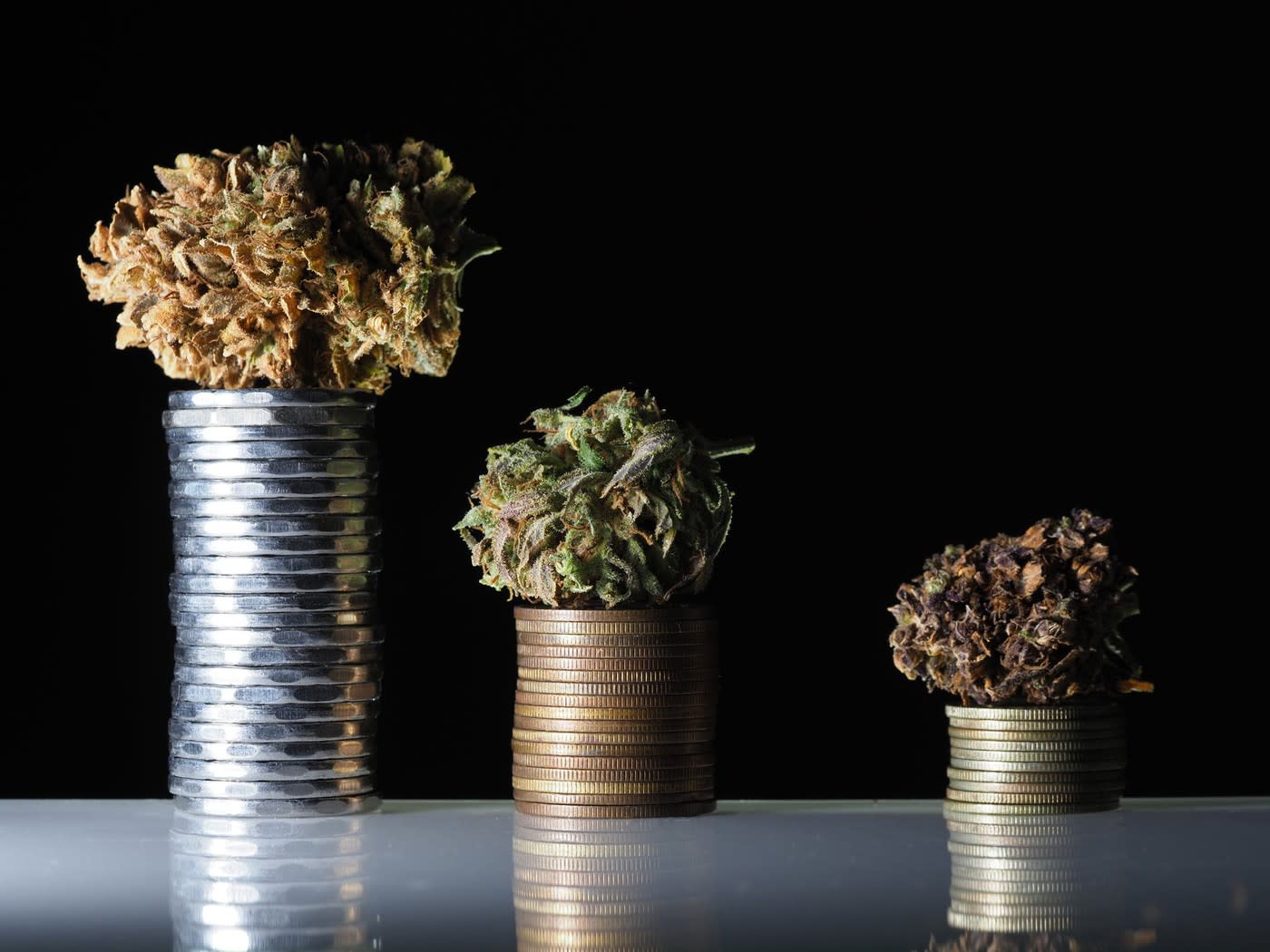 Mutual Funds Weekly: These money and investing tips can help you ready your portfolio for the Biden administration