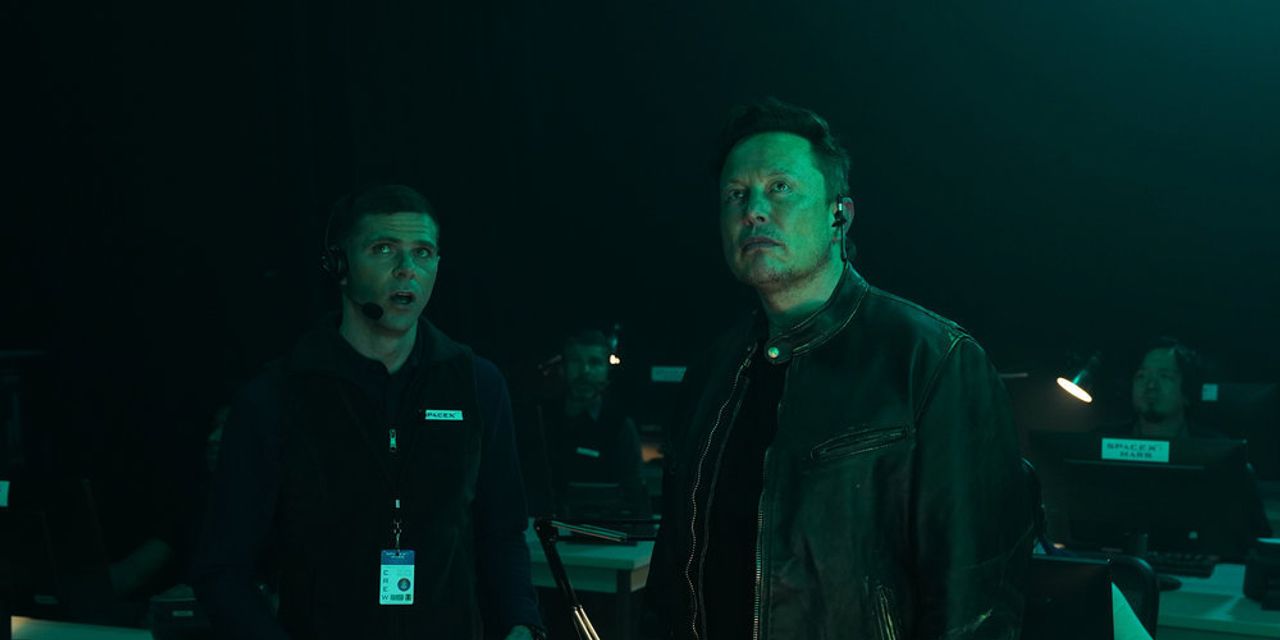 His backing of dogecoin has been a rallying point for the doge community, who had been eagerly anticipating his appearance, but dogecoin holders who had hoped his mention of the digital currency on national TV would boost its price toward $1 were left disappointed. After peaking around 70 cents just before “SNL” aired, dogecoin DOGEUSD, -29.66% prices slumped to 47 cents when the show started, before recovering at around 55 cents by 2 a.m. Eastern.

During the “Weekend Update” segment, co-anchors Michael Che and Colin Jost pressed a fictional financial expert named Lloyd Ostertag, who was played by Musk, to explain dogecoin. His efforts aren’t successful: “OK, but what is Dogecoin?” is the constant refrain of the anchors. Eventually, they reach the conclusion, prompted by Che, that dogecoin is just “a hustle.”

Musk’s hosting gig was the subject of much hand-wringing by critics leading up to the show. So how did he do? He largely embraced his awkwardness and made fun of not just dogecoin, but his Mars ambitions and tunnel tendencies. He even said he had erred in not believing in masks last year. See most of the sketches for yourself (NBC had not yet tweeted Musk’s final sketch, in which he played a futurist cowboy, as of early Sunday morning):

Amazon Is Not FedEx's Biggest Problem

A summer without music? The show must go on for musicians despite coronavirus cancellations

Facebook Had Its Worst Quarter Ever In 2020, But Revenue Was Still Up 10%

See what the IHS Markit Score report has to say about Salesforce.com Inc.