Domino's third-quarter revenue miss and U.S. same-store sales decline were the result of fewer orders, the company said, which happened for a variety of reasons. Read More... 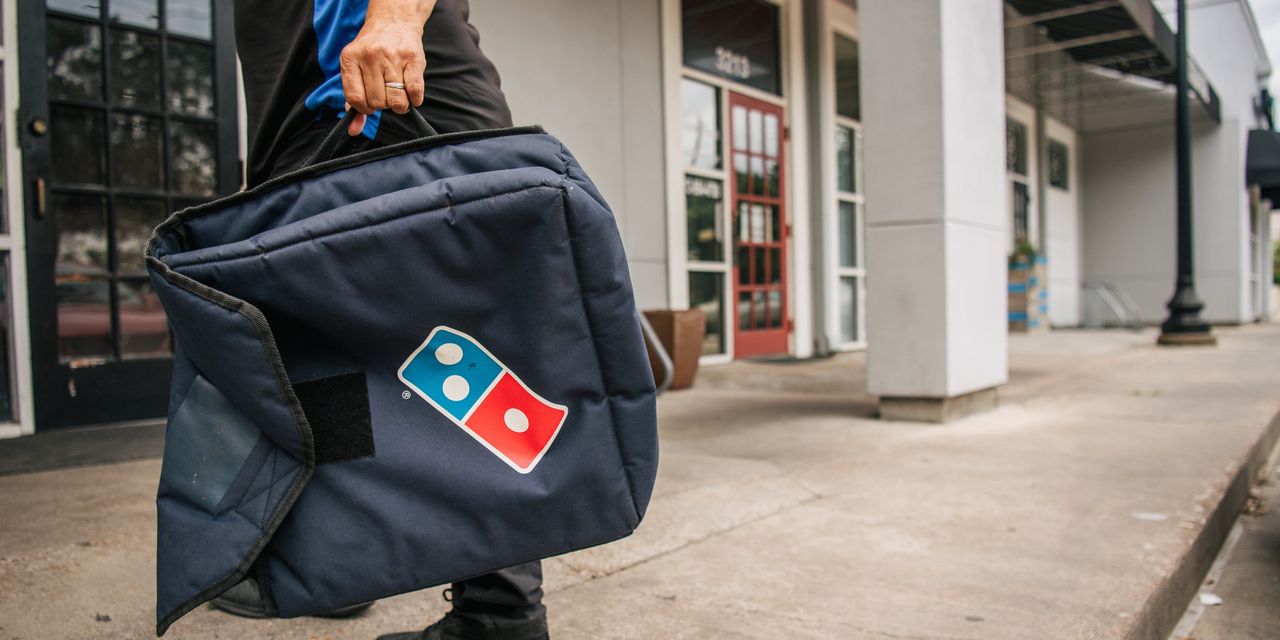 Domino’s executives note that U.S. same-store sales for the same period last year grew 17.5%, the biggest jump since the company went public in 2004.

But more than that, Domino’s is dealing with some of the same staffing issues that are affecting other businesses.

“The decline in U.S. same-store sales this quarter was driven by lower order counts,” said Jessica Parrish, vice president, corporate controller and treasurer for Domino’s, according to a FactSet transcript of the earnings call.

“Our U.S. order counts during Q3 were pressured by a very challenging staffing environment, which had certain operational impacts such as shortened store hours or customer service challenges in many of our stores.”

The company also made a distinction between the results for its company-owned locations, which are “heavily urban and higher income” compared with franchise locations, which have a more diverse footprint.

And Domino’s said it got a boost from economic stimulus cash, with the positive effect of that money beginning to taper off.

“Recall that we incurred additional bonus pay in the third quarter of last year for frontline team members, and although we did make investments in frontline team member wage rates during Q3, we continue to experience staffing shortages in certain of our company-owned stores,” Parrish said.

Domino’s stock slid in premarket trading after the earnings announcement, but rebounded to a 1.7% increase as the day progressed.

“We believe this factor likely affected multiple restaurant concepts’ Q3 U.S. same-store sales, and could be an issue in Q4 as well,” wrote Kalinowski Equity Research in a note, referring to the staffing shortage.

Economic Preview: April is likely to be the cruelest month for retailers as sales slump and prices tumble

Outside the Box: What is the secret to aging well?