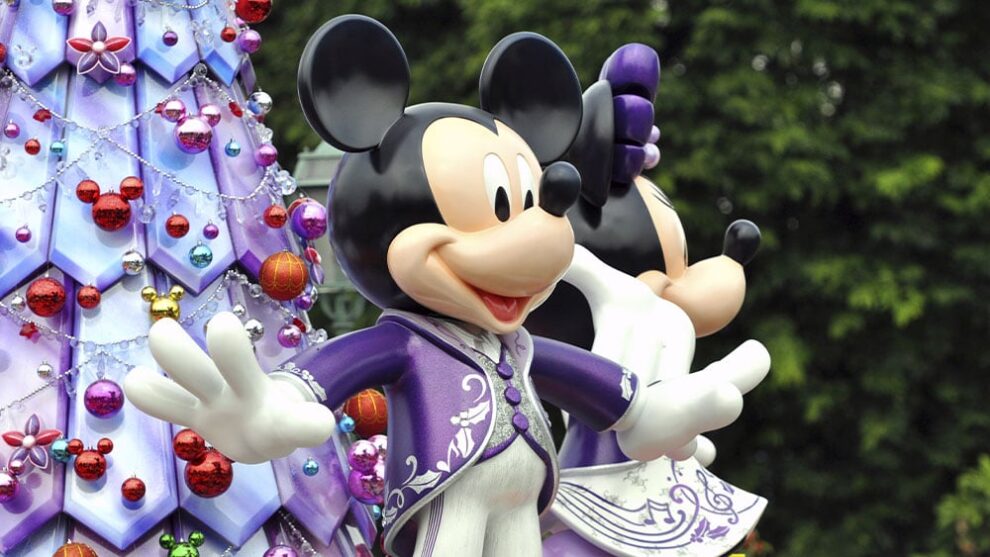 Is it possible to create uniqueness in the digital world? NFTs in a metaverse could be the next growth spurt for content streaming companies Read More... 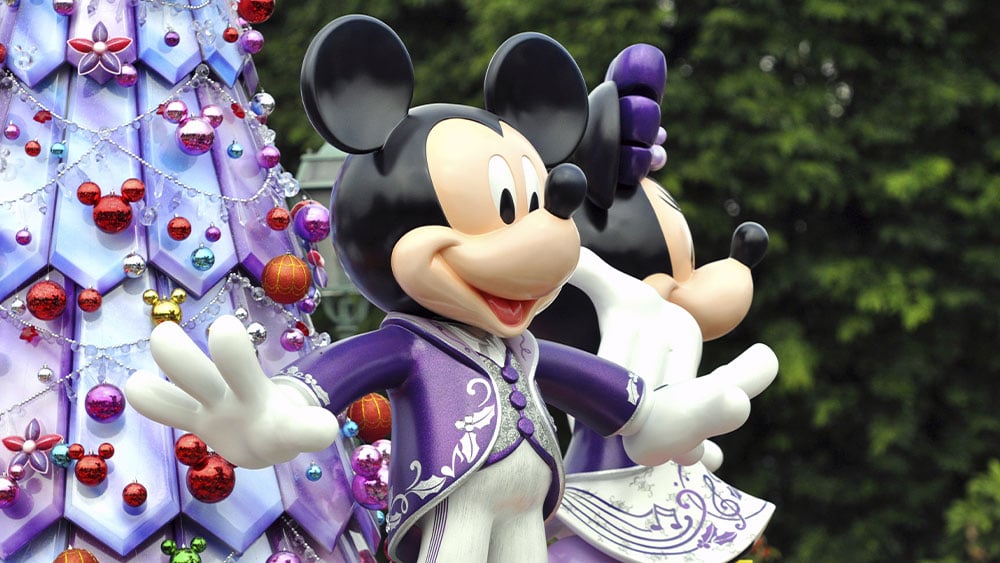 HBO Max, owned by parent company Warner Bros Discovery is home to many of the streaming world’s top shows. Part of what makes HBO so unique is that it was ahead of the streaming trend before it was dubbed the ‘streaming wars.’ Founded in 1972, HBO was the first of its kind for a subscription-based, commercial-free premium channel that upsold viewers for its premium content — content that included profanity and other mature themes intended for an adult audience that could otherwise only get dramas of that nature at the movie theater. Most even have their own flagship streaming services, take Peacock by Comcast , Amazon’s Amazon Prime Video, Disney+ by Disney , Hulu (also owned by Disney), and Netflix .