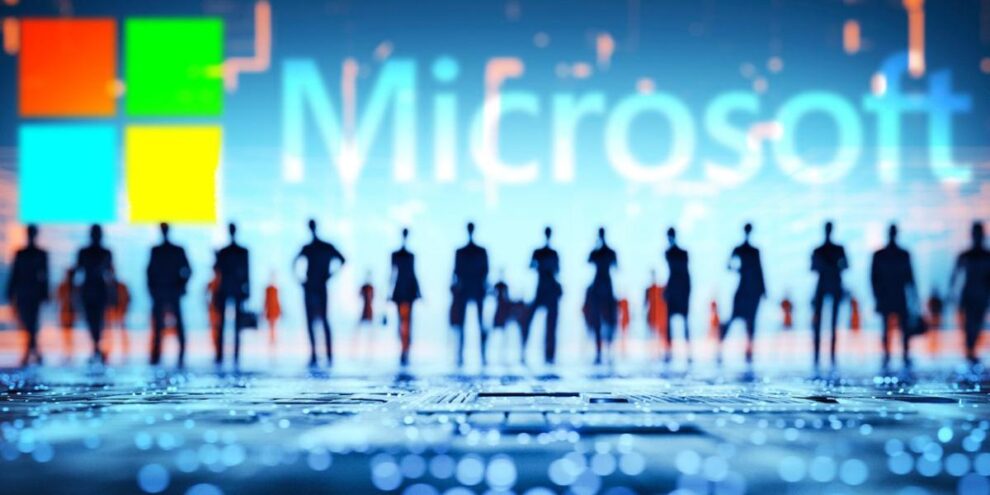 U.S. stocks shake off most of their losses on Wednesday but still end mostly lower, after disappointing earnings guidance from Microsoft adds to worries about corporate profits and a slowing economy. Read More... 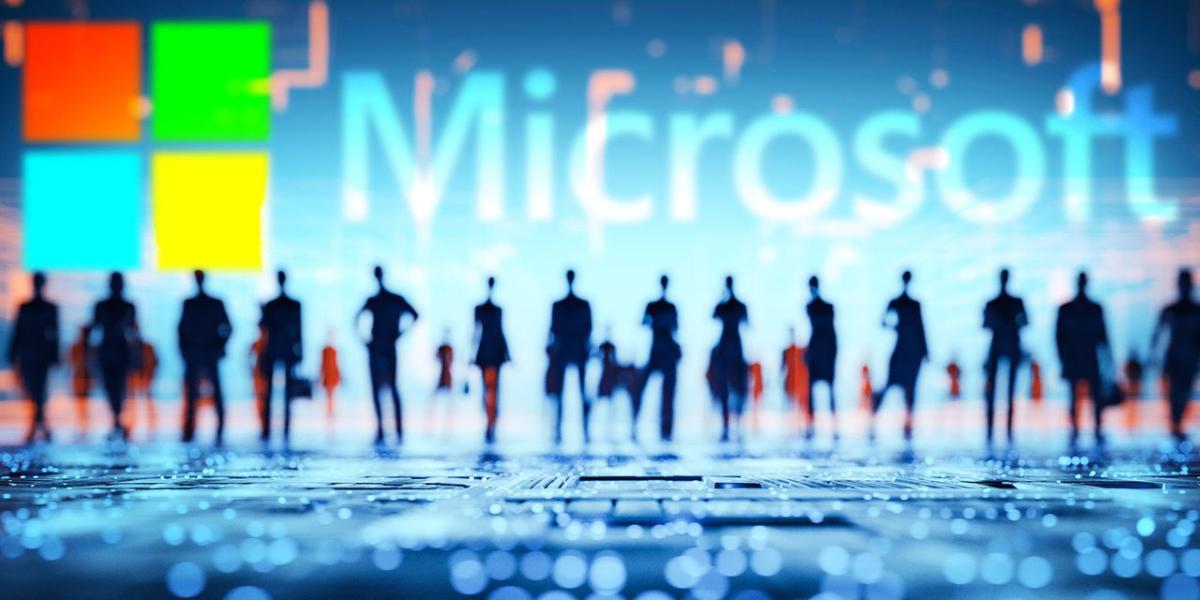 The S&P 500 ended nominally lower on Wednesday as a string of corporate earnings ran the gamut from downbeat to dismal, reviving worries over the economic impact of the U.S. Federal Reserve’s restrictive policy. The tech-laden Nasdaq was weighed down after Microsoft Corp, the first major technology firm to post quarterly results, offered dour guidance and raised red flags with respect to its megacap peers which have yet to report. “We’ve had up and down days, that indicates an ongoing tug-of-war,” said Chuck Carlson, chief executive officer at Horizon Investment Services in Hammond, Indiana.