Tech-related shares bounce back from early losses as the Nasdaq erases an early fall to end with a small loss on Tuesday, while the broader market suffers a bigger drop. Read More... 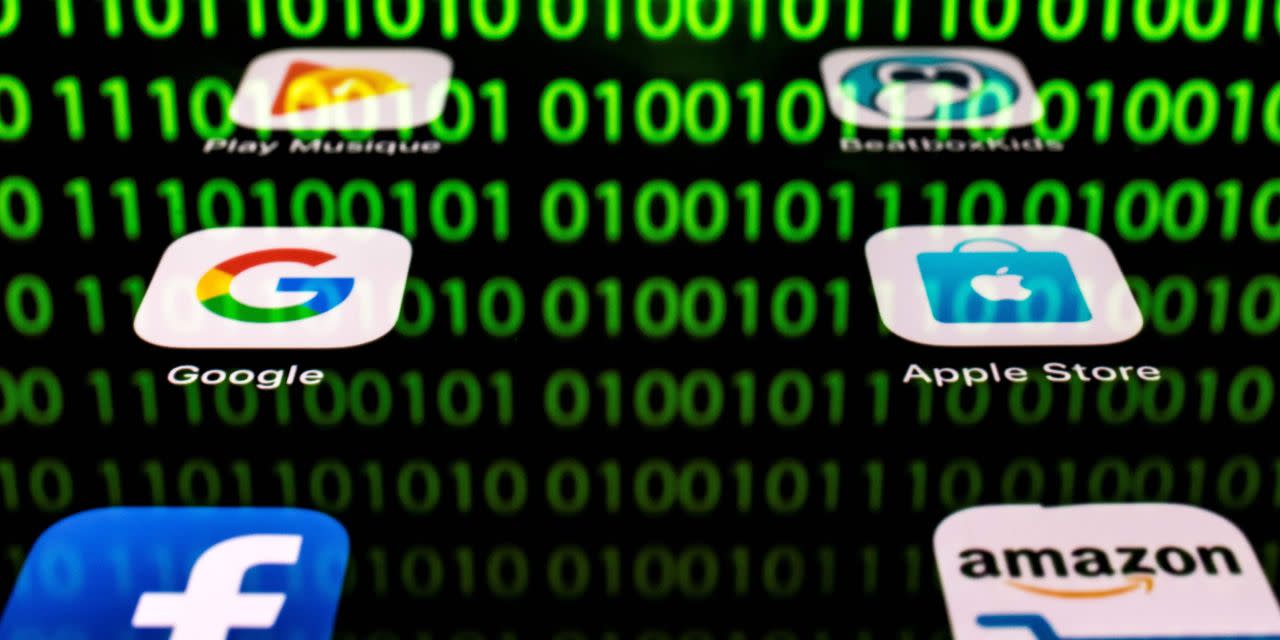 Norway to Spend Record $50 Billion of Oil Wealth on Recovery

(Bloomberg) — Discover what’s driving the global economy and what it means for policy makers, businesses, investors and you with The New Economy Daily. Sign up here.Norway is relying on its $1.3 trillion sovereign wealth fund more than ever, as the country ratchets up spending without turning to bond markets to provide economic relief from the pandemic.The government of Prime Minister Erna Solberg, facing an election in September, is raising this year’s so-called structural non-oil fiscal deficit by more than 9% to 403 billion kroner, or almost $50 billion, it said on Tuesday. Government withdrawals, as a share of the world’s biggest wealth fund, will reach 3.7%, compared with the central bank’s estimate of 3.3%.“Fundamentally, it shows that the government sees a bigger need for fiscal support throughout this year,” Handelsbanken analyst Marius Gonsholt Hov said in a client note.The wealth fund, built on Norway’s North Sea oil revenue, has shielded the richest Nordic economy from the worst of the pandemic. The intensity of government withdrawals from the fund forced the giant investor to start liquidating assets last year, marking an historic moment for Norway. Since then, the fund has generated near-record returns as markets rebounded.What Bloomberg Economics Says…“Norway’s fiscal superpower has enabled swift and ample support during the pandemic, lessening the economic hit from the virus. The challenge now is to tailor the measures so that the economy gets back to work.”–Johanna Jeansson, Nordic economistMainland GDP, which adjusts for Norway’s oil and offshore industry, is expected to grow 3.7% this year after a 2.5% contraction in 2020, the finance ministry said.The measures announced on Tuesday “add to an already expansionary budget,” it said. “This will pave the way for new growth, a green shift, and activity and employment throughout the country.”Kyrre Aamdal, a senior economist at DNB Markets, says the government’s decision to boost spending this year may in part have been motivated by the upcoming parliamentary elections. He also said that a wider deficit is likely to result in more krone purchases, as Norges Bank converts offshore revenue and transfers from the fund into the domestic currency to pad government coffers.Solberg’s Conservatives are polling neck-and-neck with the opposition Labor Party. But she faces a weakened parliamentary support base, as junior partners sink to about 4%. That may be enough to put an end to eight years of center-right government in Norway.With fiscal policy carrying the main burden in Norway’s adjustment to the pandemic, its central bank is now pegged to be the first in the developed world to start a cycle of interest rate increases as soon as in September.Norway’s fiscal spending plan “has hawkish implications for Norges Bank,” Lina Fransson, a fixed income strategist with SEB, said in a research note. “We stick to our forecast that Norges Bank will wait until December before the first rate hike as we expect some uncertainty to remain in September, but the revised forecast in June will of course be very interesting.”Meanwhile, vaccination efforts in the country have been disrupted by a decision to shelve AstraZeneca Plc from Norway’s immunization program. A government-appointed expert group has also advised against the use of Johnson & Johnson’s vaccine, amid concerns over blood clots.The finance ministry says there remains “significant” uncertainty over how the pandemic will continue to affect society, and warned the recovery may be delayed by new virus variants, challenges with vaccine deliveries and new infection waves outside Norway.According to analysts at Nordea, Norway will have enough vaccines to ensure that all adults will have had at least one shot by the end of July.(Adds analyst comment in ninth, tenth paragraph.)For more articles like this, please visit us at bloomberg.comSubscribe now to stay ahead with the most trusted business news source.©2021 Bloomberg L.P.

Outside the Box: Paycheck protection program has gone from business lifesaver to a mess