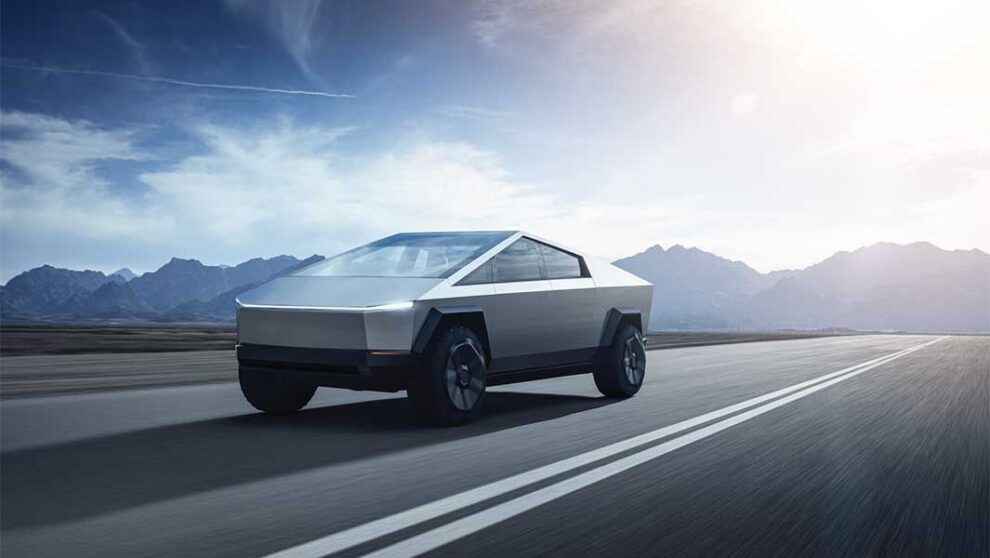 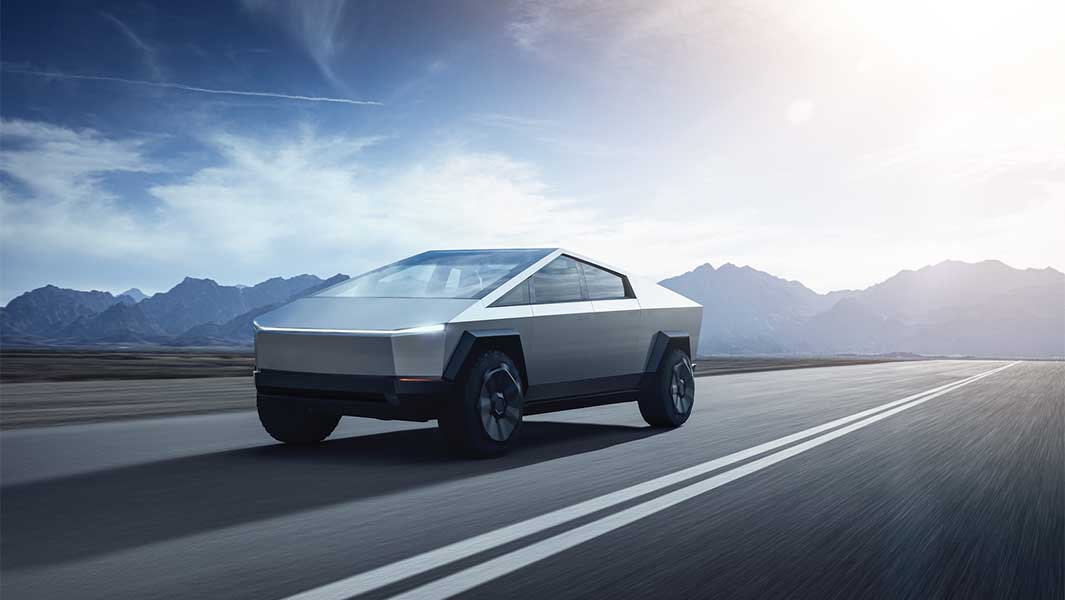 Fastest-Growing Companies: 24 Stocks Expecting Up To 603% Growth In 2020
Brett Arends’s ROI: The inventor of the ‘4% rule’ just changed it
Comment