The Dow Jones sold off as inflation worries intensify. The bears mauled tech stocks such as Microsoft and Apple. A senior Fed official spoke on inflation. Read More... 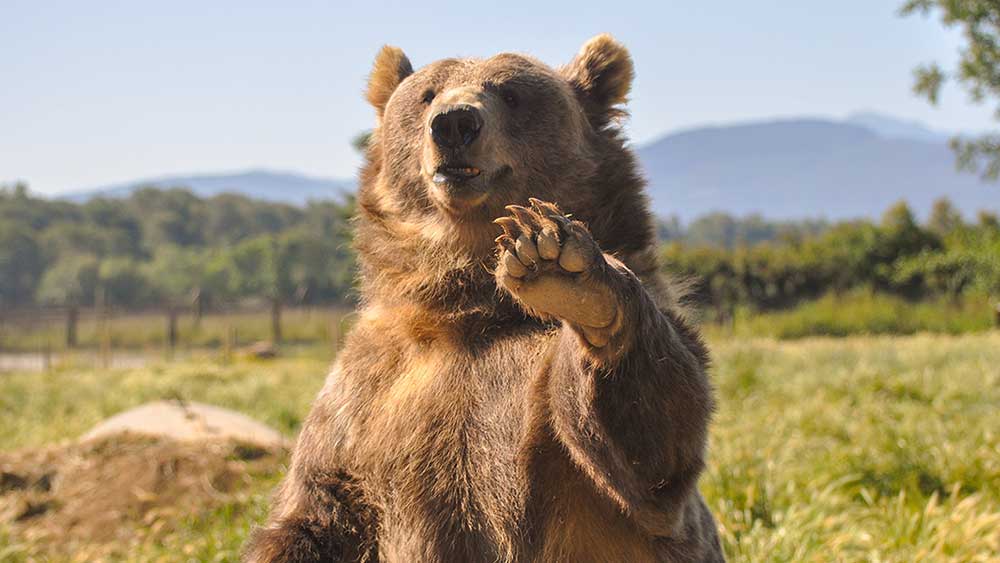 TaxWatch: More Americans believe it’s OK to cheat on your taxes, according to IRS poll