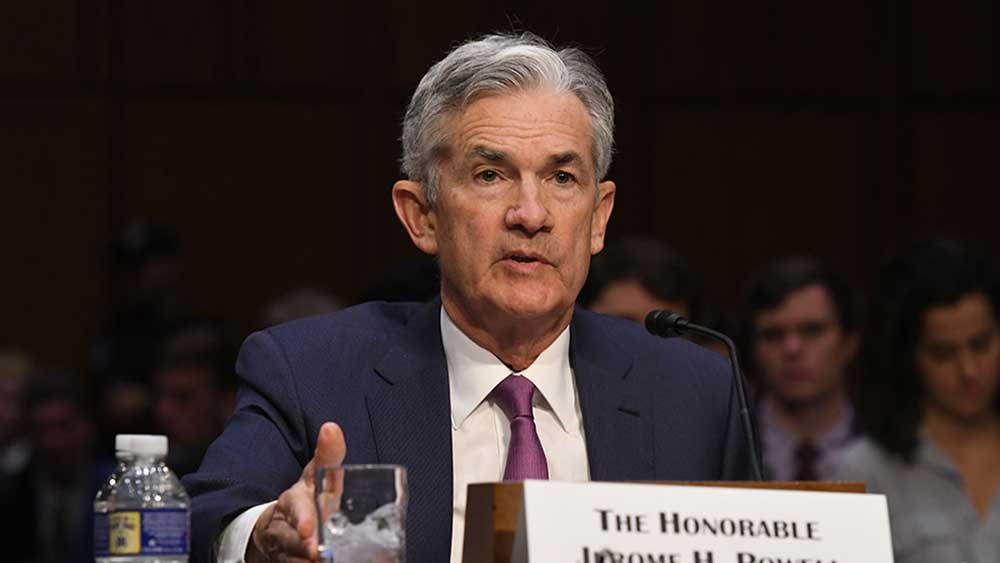 (Reuters) -A report that Apple Inc is working on a service to let users pay for purchases in instalments dragged down shares in the ‘buy now, pay later’ sector, which has thrived during the pandemic as online shoppers look for easier repayment options. The U.S. tech giant will use Goldman Sachs, its partner since 2019 for the Apple Card credit card, as the lender for the loans, Bloomberg News reported, citing people familiar with the matter. The prospect of going up against a behemoth like Apple, as well as other entrants including PayPal, was likely to test Australian pure-play BNPL firms that have so far gone unchallenged in a fertile U.S. market.

Wells Fargo profit tops expectations with boost from release of money set aside for loan losses
Metals Stocks: Gold aims for back-to-back gains with Powell to testify to Congress
Comment

Google strikes deals to pay for news in three countries

‘Coronavirus’ has been heard at least 9,000 times in earnings updates